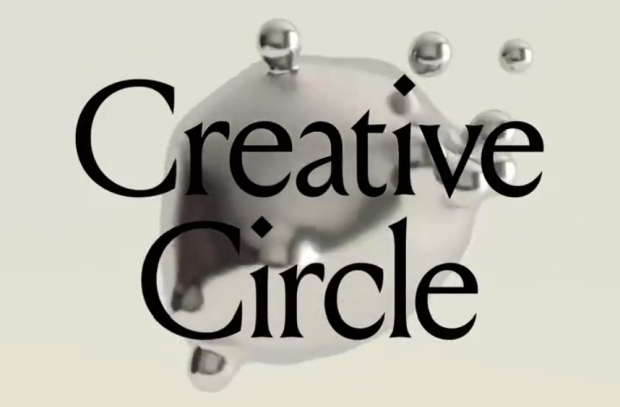 Today, the Creative Circle are proud to announce the Gold Film and Film Craft Juries for 2020. Heading up the Film juries as Forepersons are industry stalwarts Chaka Sobhani chief creative officer at Leo Burnett, and Vicki Maguire, chief creative officer at Havas London. Heading up the Film Craft juries are revered directors, Raine-Allen Miller from Somesuch and Neda Shadanlou from Dirty Films.

The fairest show in the UK, the Creative Circle is the only award which invites the entire UK Creative community to judge the submitted work. Any creative who registers to judge will contribute to how work is awarded. The best entries, be it campaigns, films or music videos, will be put forward to be debated by the Gold jurors in March.

The Gold jurors for Film are: 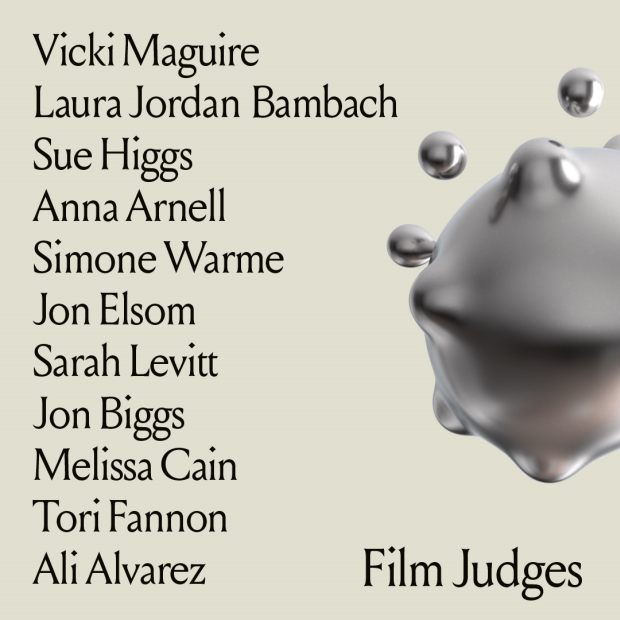 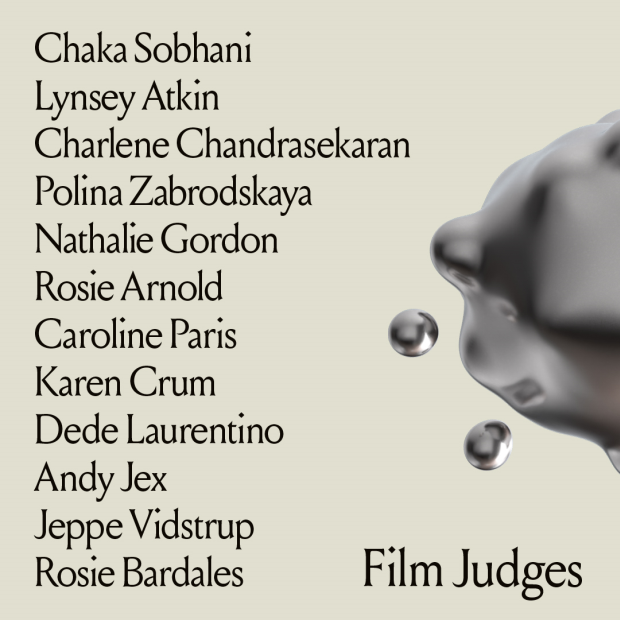 The Gold jurors for Film Craft are: 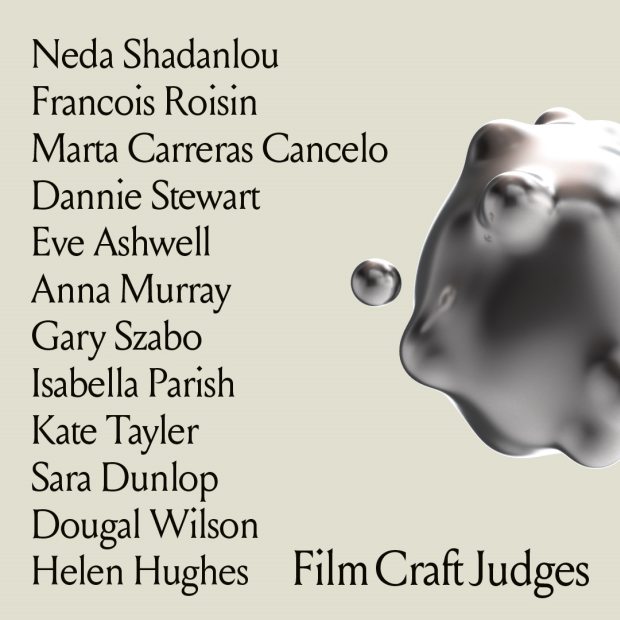 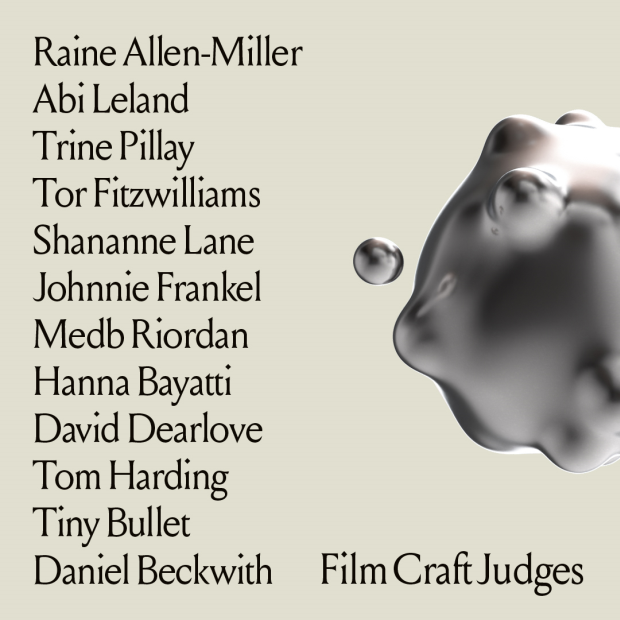 This year the Circle Ball will be held on Wednesday 13th May. The show returns to the Troxy for what looks to be another sell out year. You can book tickets for the Circle Ball here.
As with previous years, Creative Circle pledges 10% of all award entry fees and 100% of membership fees to support greater diversity in the creative departments of the future through the Creative Foundation.
view more - Awards and Events 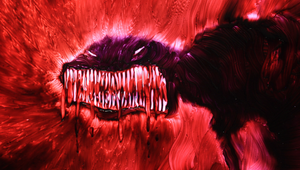 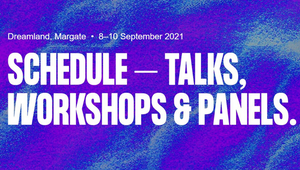 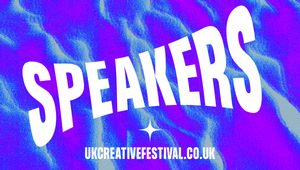 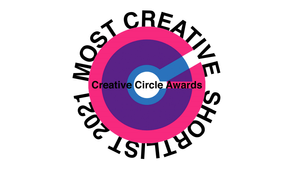 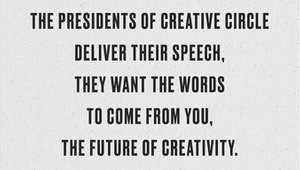