Create Your Very Own Emoji Christmas with AT&T's Online Carols 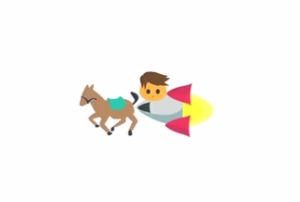 With holiday spirit all around us, AT&T is making the holidays a little merrier and adding a new twist on the age-old tradition of caroling and holiday songs.

It has created a special mobile-first, holiday-themed interactive site where people can go to view and create their own Christmas carols using everyone’s favorite choice of mobile language – Emojis, which have become a new hallmark for modern communications. It’s just another way that AT&T is helping to mobilize your world where people can create a personal Emoji character and “Emojif” holiday songs to share on their social networks.