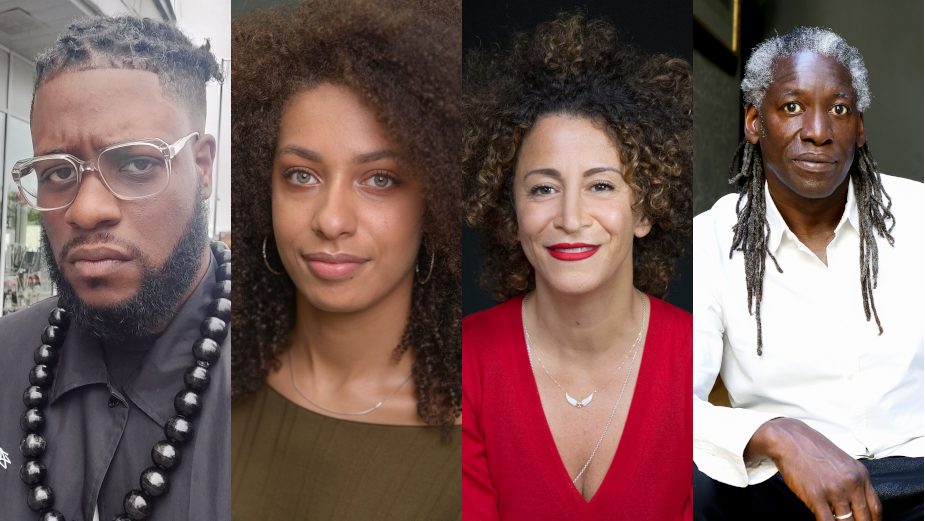 Quiet Storm is launching an initiative across the ad and creative industries to get the untapped talent of young people of colour into the industry, boost diversity and drive positive change.

Create Not Hate 2020 is the second iteration of the original Create Not Hate mentorship and training initiative first launched by Quiet Storm founder Trevor Robinson OBE in 2007 to help inner city youth from similar backgrounds to his own get into creative industries.

Create Not Hate 2020 is launching on the back of the current worldwide spotlight on racial injustice and the growth of the Black Lives Matter movement. By tapping into the creativity of young marginalised people – the ones who can best express and relate to these issues – the initiative hopes to bring about real change.

Create Not Hate will be an ongoing programme with mentorship from creative and ad industry leaders and will, ultimately, create a gateway for under-represented young people into a career in the industry. It will aim to deliver ongoing support and training in all aspects of the advertising creative process, from idea generation to production, and inspire talented young people to get involved through open briefs where they can submit their ideas and work on creative projects.

Agency leaders who have signed up to mentor include Vicki Maguire, CCO of Havas London; Laura Jordan Bambach, CCO of Grey London; Malcolm Poynton, Cheil Worldwide Global CCO; and Matt Davis, co-owner of The Red Brick Road. Vicki Maguire said: “I jumped at the chance to sign up. Trevor is the person who encouraged me into advertising when he was at HHCL and I worked in the office next door as a designer at Ted Baker. I felt like an outsider and Trevor encouraged me to own that.”

Jo Wallace, a creative director at Wunderman Thompson, worked on the original Create Not Hate campaign while she was at Quiet Storm, and is back on board as a mentor in 2020.

Quiet Storm has partnered with Debate Mate which has an established network of young people through its school debate programme and experience in youth mentoring schemes. Debate Mate will provide communication training and peer-to-peer mentorship for those participating in Create Not Hate. The agency is also running workshops with youth outreach programmes in Merton, South London.

In addition to the ongoing initiative, an upcoming project, devised by School of Communication Arts creative team Marley Muirhead and Chris Medford, will involve young people in the creation of an anti-racist campaign focused on the Notting Hill Carnival, which was cancelled this year because of the coronavirus pandemic.

As well as helping talented young people achieve their potential, a critical goal for Create Not Hate is to boost diversity and inclusion in the advertising and creative industries and to attract diverse young talent.

Trevor Robinson said: “I first launched Create Not Hate in 2007 to open the eyes of black inner-city school kids to their creative potential. Thirteen years later, profound inequalities in society, and the issue of the lack of diverse talent in our industry, remain unresolved. The time is right to re-launch this initiative to promote positive change, and I invite people across the industry to get behind it.”

To make this project viable and sustainable, it needs agencies, media owners, brand owners, production companies and people in all facets of the creative sector to sign up and offer either their time, creativity, donations or resources. Any person or company that wants to get involved is invited to see the work created previously for Create Not Hate, here. And asked to please contact: info@createnothate.org

The media and PR campaign will be managed with the support of Persuasion and Total Media.