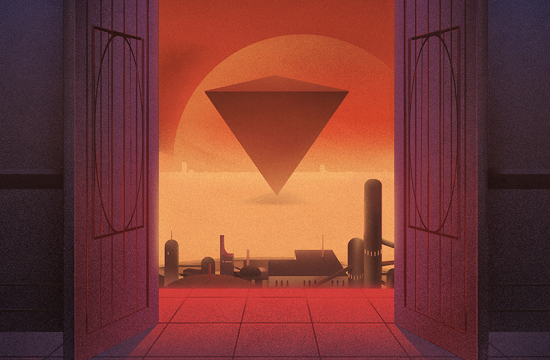 WIZZdesign animation collective CRCR (who made waves in the music video world with Lorn's "Ghosst(s)") are back with a new video for "Delta" by French turntablists C2C, off the platinum-selling album Tetra. Regarding the story behind the video, CRCR was only given one constraint: the triangle.

We'll let you decide the rest of the story.