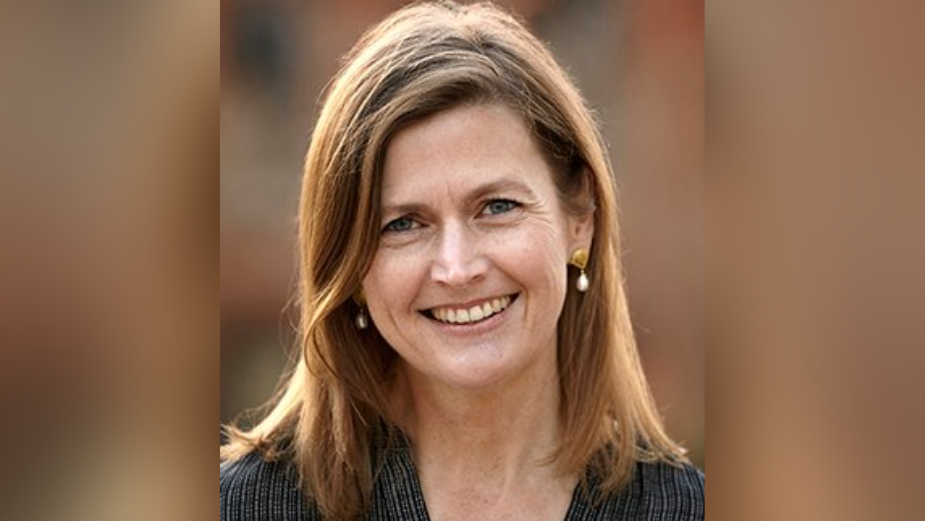 Martha Tracey of Crawley Ventures has joined Boulder-based Brandzooka as a board observer. Tracey stepping into a board observer seat comes as a part of Brandzooka’s recent infusion of an undisclosed amount of growth capital funding, which the company closed on earlier this year ahead of its planned Series B. Crawley Ventures seeks high-growth opportunities that offer differentiated products and services.

Founded in 2015 by a group including well-known ad man Alex Bogusky and CEO Kelly Dotseth, Brandzooka is disrupting the digital media landscape by making it possible for companies and agencies of any size to place targeted ads on primetime TV and premium digital properties worldwide for as little as $5.

The new funding comes at a time of continued growth: even amidst the pandemic, Brandzooka ended 2020 with 280% revenue growth from 2019. The anticipated Series B will set the company up for continued growth next year and beyond—specifically, accelerating platform development and expansion on its marketing, media and sales teams as the team looks to start tackling international markets.

"Brandzooka is well-positioned for continued growth,” Tracey said. “It’s exciting to be a part of a Colorado company that’s playing a big part in empowering companies and agencies to take advantage of explosive growth in the digital advertising space. We’re eager to see what Brandzooka is going to be able to do, particularly given their recent impressive growth and the market trends that are at their back.”

In addition to the Crawley Ventures investment, Atlanta-based Sope Creek Capital joined existing investors in contributing to the pre-Series B funding. The firm’s investment strategy is to support entrepreneurs seeking capital ($1M to $20M) and mentorship to start, grow or acquire a business.

“Brandzooka makes it possible for any brand or agency in the world to run hyper-targeted digital ads at any budget level” Dotseth explains. “We’re thankful for Crawley Ventures, Sope Creek Capital, and the continued support of our existing investors and are excited to continue to push the limits of what technology is going to be able to make possible for digital advertisers around the globe.”