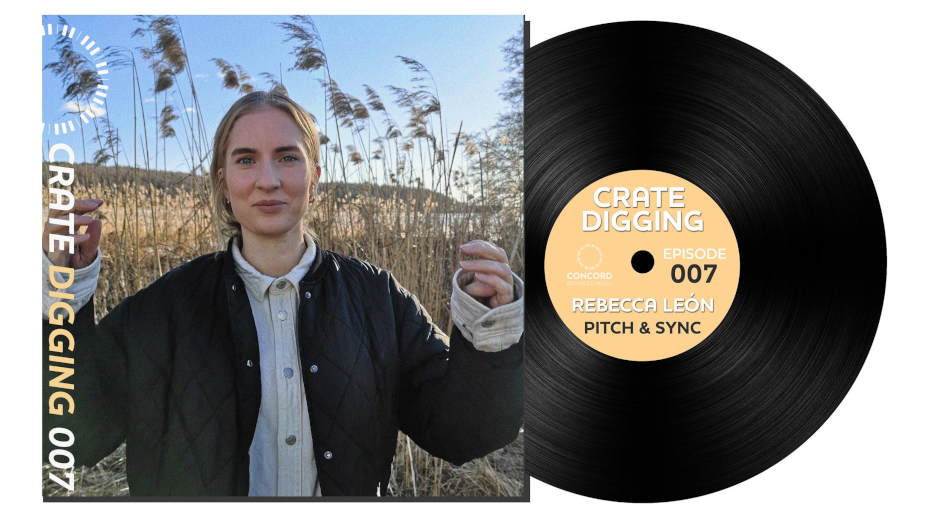 I started - like most people - really getting into music in my early teens. I’m Swedish so growing up there in the early 2000s, everyone else that I knew was listening to indie or Scandinavian melancholic pop, but not me - I fell in love with hip hop and rap music.

For kids in my neighbourhood, your aesthetic was very much music based - you wore t-shirts and merch from your favourite bands and kept your festival wristbands on for as long as they would cling on to your wrist, no matter how dirty and worn out. I didn’t feel part of the same crowd as most other kids which forced me to venture off into new contexts, and find new friends who shared the same interest and love for the music and the culture around it. It made me grow from shy to confident as I often went on my own when I started seeing live music for the first time. It forced me to start going into record shops and asking for suggestions, and as a result this made me very well equipped for my current role as a music supervisor.

Sticking to my hip hop and rap roots, I’d have to pick Action Bronson’s Only For Dolphins as my frontline find.

Only For Dolphins is New York rap at its best. It's witty, full of nods to one of the best cities in the world, and the music is wonderfully eclectic.

I wish I could have more to elaborate on when it comes to this album, but the track 'Latin Grammys' has one of the best lines ever written - "I might not be able to touch my toes, but I will still f*** these ****".

As for my chosen catalogue record, I am a sucker for samples and I’m so happy that I was able to pick out 24-Carat Black's Ghetto: Misfortune's Wealth - a record which has been sampled by everyone from Nas to El-P to Kendrick Lamar.

Ghetto: Misfortune's Wealth is regarded as an underground masterpiece, despite being the only album ever released by the band. Zach Schonfeld, who wrote a book about the album, mentions several reasons to emphasise it's importance but I've picked out my favourite; "A funk-soul concept album with a genuinely unique vibe, urgent socio-political themes, and a remarkable gloss of orchestral sophistication. There is no other album quite like it."

'Synopsis One: In the Ghetto / God Save the World' was sampled by Naughty by Nature in the late 90s, and in 2018 it was used in the outro of the track 'No More' by Metro Boomin, Travis Scott and Kodak Black - I'd like to think of that as a testament to the relevance of this album throughout the history of rap music.

I’m excited that we’re now seeing bolder music choices like these in music sync, even in advertising! It’s all about timing as well as brave brands and agencies. 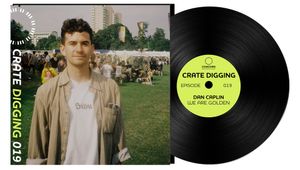 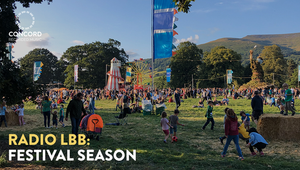 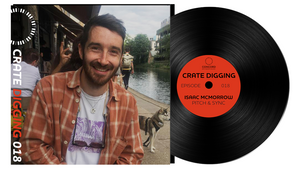 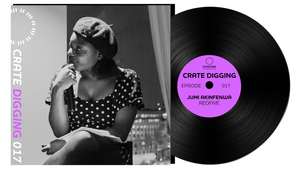 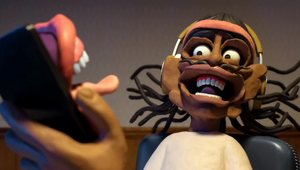 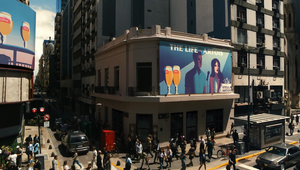