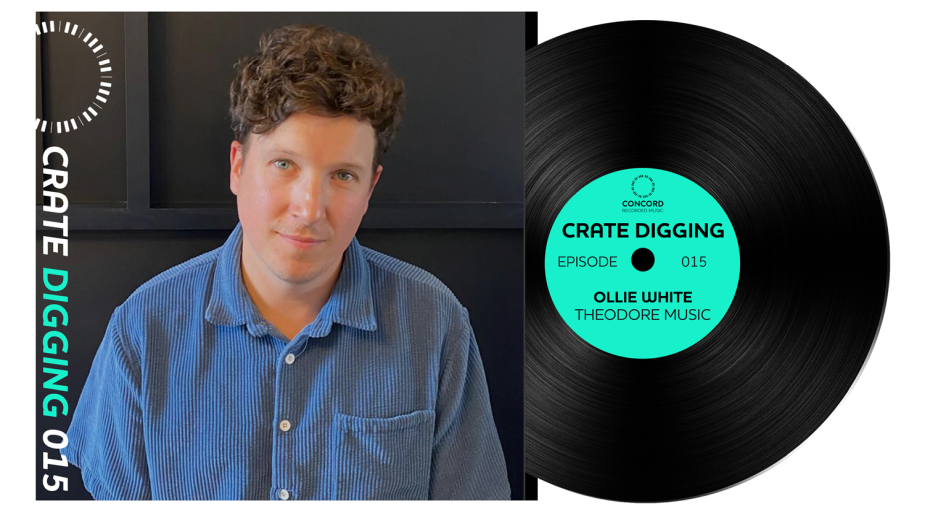 My frontline find is Denzel Curry’s Melt My Eyez See Your Future.

Denzel’s manic story-telling, super charged delivery and destructive bass-driven beats, whilst bringing a level of emotional resonance, has helped him both shape the South Florida rap scene and standout from the crowd. For me, what sets him apart is his ability to continuously reconstruct and reshape his sound and we see this in the distinct stylistic differences from album to album.

‘Melt My Eyez, See Your Future’ once again shows the exciting ambition of an artist willing to push, develop and explore new musical worlds and soundscapes. Jazz music has certainly been a big inspiration for the formation of this album and I love the way he’s embraced both Jazz’s ethereal and mysterious side and its playful nature.

With ‘Melt My Eyez’ we see a new side to Denzel’s story-telling as he trades much of the politically charged lyrics of 2019s ‘ZUU’, for a voice of vulnerability and self-reflection, maybe because much of the album was written with pandemic lockdowns still insight. Check out the track ‘Mental’ – “I’ma feel fine once I’m melting my eyes, because it’s all in my mind”, which cleverly contrasts with the background crooning vocal and smooth jazz tones from the instrumental.

The standout Denzel track for me is ‘X-Wing’ and no it’s not just because of the Star Wars sample! It’s by no means the most instantly grabbing song on the album, in fact it took a few listens to come to appreciate the genius of it and is now certainly the one I’m listening to the most. It’s the best example and execution of the idea of shining a spotlight on the vulnerable, introspective side of his world. The ethereal strings and Darkoo’s beat bring an almost weightless atmosphere to the song which makes his flow feel effortless.

In terms of sync, ‘Zatoichi’ which features Slowthai is the obvious choice due its wide dynamic range, bold rhythmic changes and shifts which are likely to make it an editor’s dream to work with. The song explodes by the first chorus which is driven by a UK breaks style drum & bass groove and slowthai’s now trademark distorted howling vocals. This muscle and attitude contrasts brilliantly with the emotively moving ethereal vocals and sequenced pads which play a big part across the ‘Melt My Eyez’ instrumentation.

I also have to mention ‘The Smell of Death’. It will take a certain type of brief to find a place for this and most likely just the instrumental, but there’s something wonderfully empowering about Thundercat’s production on this one. I just wish it was a good few minutes longer…

On to another artist who has the versatility to evolve their sound with the time and who was able to consistently turn around quality albums in quick succession; my back-catalogue choice is Miles Davis’ ‘Steamin With The Miles Davis Quintet’.

I find it incredible that Miles Davis and his first quintet where able to cut four remarkable albums over two days of sessions between May and October in 1956, Cookin’, Relaxin’, Workin’ and Steamin’. This is a clear example of just how on top of the game Miles and his band were at the time and you only need to look at what members made up the Quintet to understand why – Coltrane, Chambers, Philly Joe and Garland, who would all later come to be arguably the greatest musicians of their instrument and style. It’s no wonder their collective musicianship and innovation is so outstanding. For me, listening to ‘Steamin’ is like listening to a little snippet of iconic musical history.

‘Steamin’ is the best example of Davis in his Bebop era with songs like ‘Salt Peanuts’ and ‘Well You Needn’t’ which are flamboyant, colourful and truly stimulating bop standards; while the slower numbers ‘When I Fall in Love’ and ‘Something I Dreamed Last Night’ are tasteful, effortlessly cool and romantic without being too sentimental and saccharine. It’s these ballads that really get to hear the classic Miles Harmon-muted trumpet in all it’s glory.

‘Salt Peanuts’ is a track on fire and probably my favourite Miles Davis recording ever; largely down to an absolutely mad three minute long drum solo courtesy of Philly Joe Jones. You can’t help but bop your head furiously trying to keep up with the marching chaos of his snare and speed of his playing. The recording also perfectly captures a young Coltrane in his element with a blistering sax solo.

Rather surprisingly (given how many quality composers made up the band), ‘Steamin’ is an album of covers and re-imaginations and this no doubt puts it in an interesting position when it comes to sync opportunities. ‘Surrey With The Fringe On Top’ was written by Rodgers and Hammerstein for the 1943 musical, Oklahoma, and the filmic nature crafted into the basis of the song still shines through with the Miles version.

‘Diane’ also has roots in film originating from a 1927 silent film titled ‘Seventh Heaven’. Its rich cinematic qualities come from Miles’ emotive muted trumpet. The way he uses his instrument to take you on a journey, to make you feel certain ways and evoke certain thoughts is a true form of storytelling. 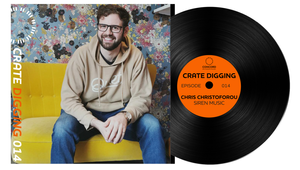 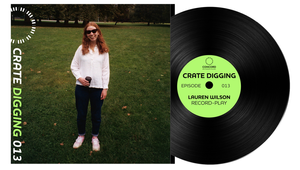 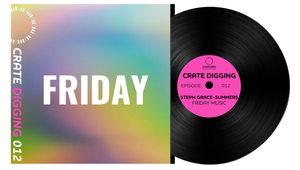 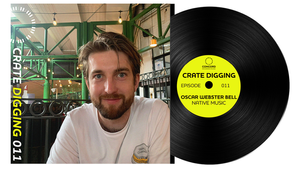 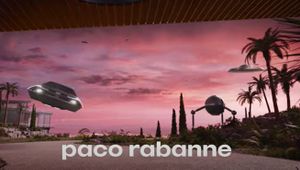 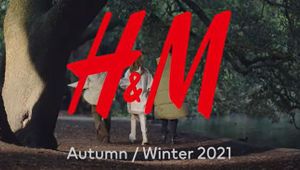