Abroad Films interviews cinematographer Dániel Garas, who tells us about how filming techniques and his work are always changing 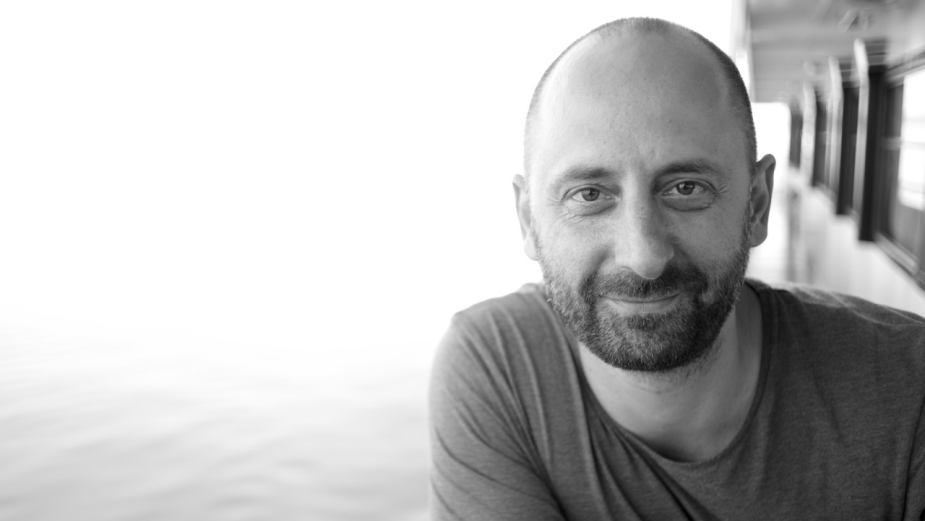 Dániel Garas graduated in a cinematography class parallel to the now legendary Simó class, led by János Kende. Many people knew his name thanks to his films with director Ferenc Török, who was in Simó's class.

Although, as a child, he did not yet have a definite idea of what he would like to be when he grew up, he remembers that he was already drawing a lot in primary school. But more than drawing, he was excited by his father's iconic camera: Praktika. It was not the pictures, but the structure itself, the technique which impressed him. Soon after, special photos were taken in the family bathroom.

"It started with Matchbox crashes. I smashed them with a hammer and poured my mother's nail polish remover over them. I was taking pictures of these flaming crashes, even though the expo didn't always go well, and my mom asked me questions when she caught me, hoping I didn't want to burn down the whole house. Which wasn't always far from the truth, because sometimes the nail polish remover caught on fire a little too much and half the bathroom caught fire.

"Fortunately, there was no big fire, but the pictures and the drawings remained. After primary school, the high school of creative arts followed, where I studied painting first and then photography. After graduation, he started studying photography at the College of Applied Arts, "but I admit honestly, I was not very interested in photography, because we started doing Vacuum TV in 'Tilos az Á' (an underground bar in Budapest), which was a multimedia cabaret. We were working on live broadcasts, stages combined with videos and other experimental genres, and there is where I started filming. Then I applied to college for film photography."

After college, everything happened so quickly. Feature film followed by feature film and advertising. While the production of a feature film is the result of a long work process, a commercial is made much faster, and it is also financially secure for filmmakers during the period between two feature films.

"It's good when these two genres alternate in a balanced way throughout my career," says Dániel. "After a period of doing commercials it can be refreshing to do a feature film and vice versa. When I do a lot of advertisements, I like a longer project that I can dive into. And I'm sure shooting a commercial requires flexibility that helps a lot later on in a feature film. When you do a lot of ads, you find yourself facing a lot of different situations, and through them, your routine, your experience grows, which is very useful for a feature film.”

Since the end of the ‘90s and the beginning of the 2000s, when Garas's career began, film production changed enormously, especially its technical background: what has this change brought?

Dániel says: "When I started, we were still shooting on film. There were five rehearsals and three shots on one set, and these three shots were the focus of the entire crew. Now there is no real trial, but there are six shots. The focus and concentration are distributed over the six shots. Back then, "shooting" and "cut" had meaning. Now the camera starts, the prop master goes in and the director goes in to instruct him. But this is natural because you no longer need to save on raw materials.”

And speaking of raw materials, "there's something I like in shooting digital because it's beneficial in many ways, but there are times when it's much easier to shoot on film, and the outcome would be nicer because it's still not the same. After digital recording, as much as there's a lot of potential in lighting and post-production, the quality and colours of the film are still remarkably better. At least for my eyes.” We also agree that, just as books are not completely lost with the advent of the internet, there will always be people who will stick to 35 films in certain situations. "There will probably always be an elite who can afford it or is dedicated to shooting on film. But in many cases, it's not the money, it's the work process that excludes it. The film has to be made much earlier than the time it takes for a commercial today, for example. It's a long process of developing, rewriting, and polishing the film, which you have to wait for. For example, one time we kept the sets until the lab report came back, that the material wasn't scratched and everything was fine. Now, there's no time for that, especially in a commercial.” 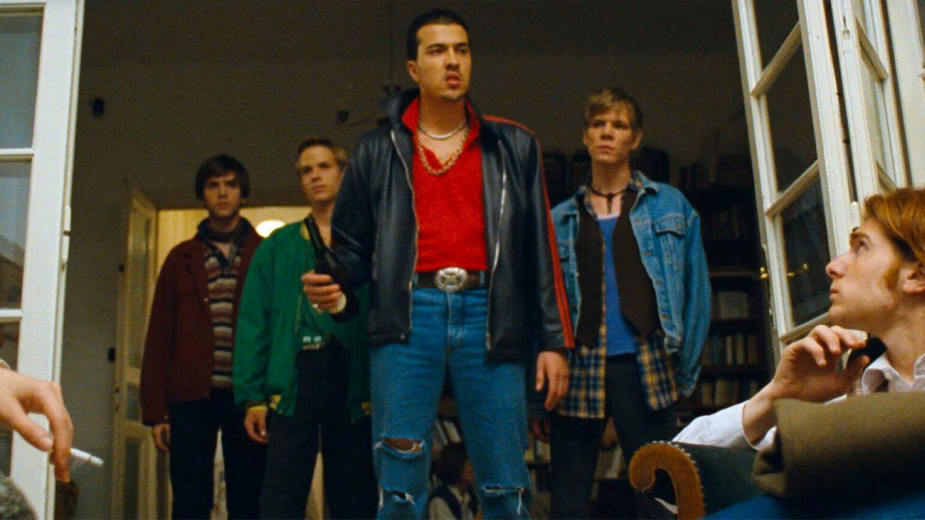 Scene from the movie Moscow Square (2001)

It would be easy to think that with the development of technology, life has been simplified on a set, but it soon becomes clear that this is not the case. After all, almost everyone has their own monitor on a set, the director, as well as the agency staff and customers present at the scene. The size of the cameras has not decreased either "so no matter how you try to narrow down the engine, a truck will still appear on the set, while in the past, a larger station wagon car was often enough.”

But the comparison is still not over: while there is an amazing amount of possibilities for changing digital material, the number of buttons and time for the best version to be rolled out, there are many details and subtleties that can be set. Not only the raw material, the platforms themselves have changed, we no longer see commercials only on TV or in the cinema, but we mainly meet them on the internet. And this also brought with it a lot more advertising to the audience. He believes that this change makes the scenes more repetitive, and it is much less possible to recognize directors and cinematographers of different characters because everything has become a little similar. Of course, there are exceptions, but looking at the commercials we have now, you often have a feeling that you see the same thing again and again.

"When I started, there was less advertising, and it was much easier to recognize my colleagues' work. Somehow I feel – of course, I reserve the right to make mistakes – that most of the time, when mood boards are made for a movie, everyone now naturally starts the work by searching the internet. And when you start on the likeable images, there's an algorithm that's leading the thinking, and I think that's why, seeing a commercial, we feel more and more like copy-paste.”

But to make it more clear to a non-professional what technology has brought, and that changes the most in our world: "think of the mobile phone. I wouldn't say life has been simpler since we've been using it because it helps with a lot of things, but it also limits me. In many cases, it only increases uncertainty and stress. Often, instead of talking about meeting you at eight at Moscow Square, it just gets complicated: ‘listen, it's not good for me today’ or ‘sorry, I'm a little late, let's do it tomorrow.’ ‘fine, but I'll ring you first, and then we'll talk about it.’ This is a serious stress factor, I think. Which not only affects work but also our daily lives. I’m not complaining, this is a fact. There are positives and negatives, but I think there will be a moment when you need to come to your senses.” 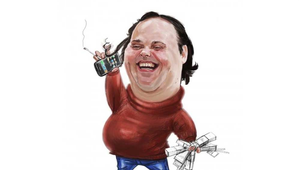 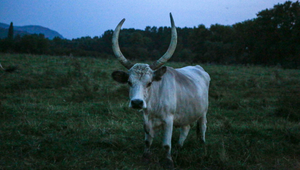 Abroad Films’ Halloween Special: Get on a Spooky Ride with Us! 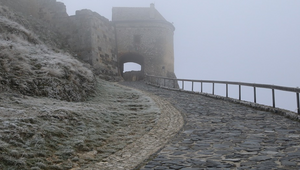 Filming Locations That Give You the Chills

The Man Behind the Mixing Board: Sound Maker Balázs Pejkó
View all News