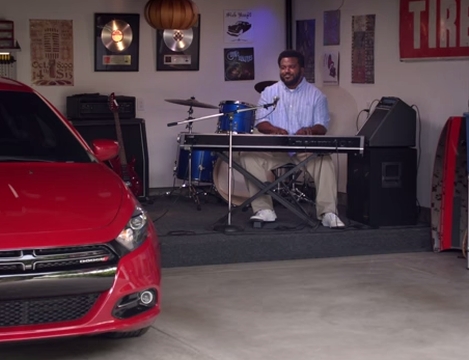 Wieden + Kennedy Portland has rolled out a number of new spots featuring Craig Robinson for Dodge, which can be viewed at the Dodge YouTube page here.

Additionally, an interactive experience on DontTouchMyDart.com is now live. While the campaign moved online, Craig's stance on his Dart remains the same, don't touch it, don't click on it, stay away from it. Consider yourself warned, if you disobey him, there will be consequences. Be sure to check out each of the 14 different interactive experiences!