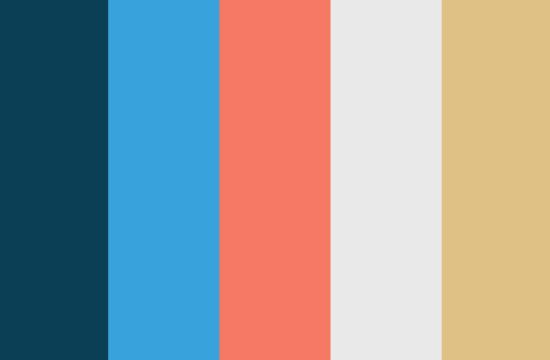 Ciclope International Advertising Craft Festival, the global event held in Buenos Aires every November since 2010 now comes to Europe with a two day conference, in which top level professionals will bring together the most well-crafted campaigns of the year in terms of craft, covering traditional campaigns (TVC), digital and brand activation.

Craften Amsterdam it is not an awards show, but a conference, and the presented cases have been curated by a selected group of opinion leaders in the advertising arena, most of whom were honoured at Ciclope Festival´s last edition.

“Due to popular demand, we decided to bring the spirit of Ciclope, and part of its content to Europe, a region that today, more than ever, needs to talk and learn because I´m sure this crisis will bring new opportunities for the industry” Francisco Condorelli, CEO at Ciclope Festival and organiser of CraftenAmsterdam says.

Please find the complete list of speakers and biographies at http://crafteneurope.com/speakers/

In this two-day event, delegates will be able to learn and be inspired by the most impressive production achievements, and also take part in different panel discussions, addressing current challenges and issues for the changing landscape of production, creating a unique opportunity to find real solutions to daily concerns, such as “Pitching & Treatments”, or copyrighting.

Some of the cases that delegates will see at Craften Amsterdam: Canal + “The Bear”, The Guardian “The Little Pigs”, Philips “Obsessed with Sound”, Heineken “Crack the Case”, Adidas “Collider”, Virgin Airlines “Still Hot After 25 Years”, Mercedes Benz “Invisible Drive”, among much others.

Then, VIP delegates can also take part in the “Fresh Market” - a space for networking between agencies and production companies where they have the rare opportunity to personally meet, face to face.

Fresh Market is also complemented by “informal” side networking events, such Sizzer´s pre opening, on Tuesday 23rd, Bacon the Czar´s opening cocktail on Wednesday 24th, and MassiveMusic´s closing party, on Thursday the 25th.

Craften Amsterdam will be held at http://www.dezwijger.nl/, a space where creatives from the city, professionals and amateurs gather, and is very well located, waking distance from Amsterdam´s Central Station.