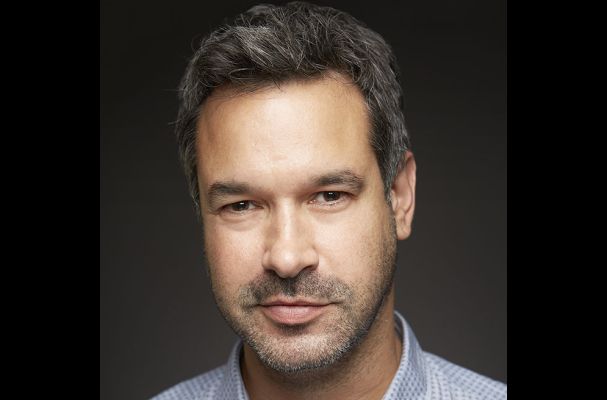 McCann Worldgroup's Craft today announced that it has hired Adam Hirsch to serve as head of content for North America.

Ed Powers, global CEO of Craft, said: “Adam brings an incredible breadth of leadership experience to Craft. He is a creator, a producer, a manager and, most importantly, a business builder. He will expand our efforts to meet the accelerating demand in the content marketplace for tight and effective brand messaging across the multitude of non-traditional media channels. With strong operations in Europe and North America, Craft is also expanding its content units in APAC and LATAM, further strengthening our content production network.”

Hirsch began his career as a producer/copy editor at CNN Headline News, New York. His extensive experience also includes serving as a showrunner for the first two original series produced for MTV International, and as a creative director at NBC, where he helped launch NBC's first non-fiction production studio, Peacock Productions, creating, developing and producing series, specials and live events for more than 30 cable and broadcast networks.

Hirsch then built and led the multimedia studio at WPP's content agency, Group SJR, where he dramatically increased the unit’s output through the development of workflow, strategic staffing, key vendor negotiations, and ideation and production methods. He oversaw production of content for global clients such as GE, ExxonMobil, Pfizer, Ford, Reebok, Target and Johnson & Johnson.

At Craft, Hirsch will work on the worldwide team led by Shay Fu, head of global operations. Fu Said: “Adam is a creative star and, as Craft takes on bigger and more ambitious projects for our client partners, he will make sure all of our content rises to the highest level of creativity and innovation that is the calling card of the McCann Worldgroup network.” 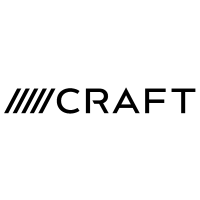 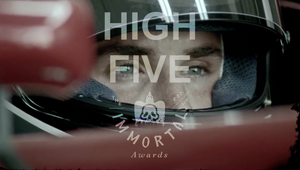 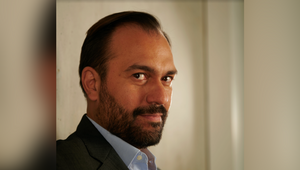 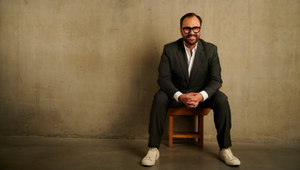 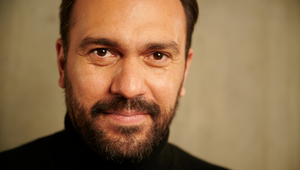