Chuck Porter on party that would have dwarfed WPP 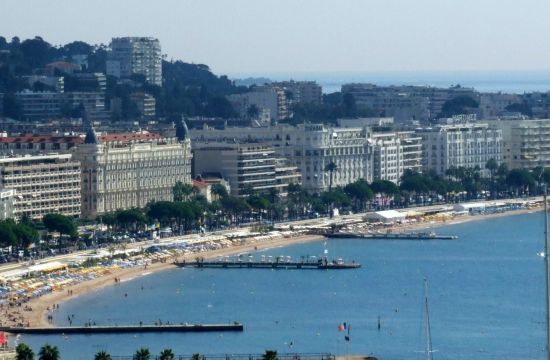 Publicis and Omnicom are not the only parties to have seen a mega-merger fall through, according to a release from Crispin Porter + Bogusky. As invites fly out for their Cannes soiree, it appears that Maurice Levy and John Wren are not the only ones who have overstretched in their attempt to dwarf WPP and join the leagues of Google et. al. In a tongue in cheek invite to the CP+B Cannes Party, the agency poked fun at the Publicis-Omnicom merger, which broke dowm two weeks ago and is likely to be the talk of the Croisette.

The official 'invitation statement' says: "Several months ago, we announced our plans to merge the CP+B Cannes party with another major Cannes party to form the biggest Cannes party in the world – materially larger than the WPP Cannes Party. We believed that the scale of this combined Cannes party would have afforded significant benefits to our party-goers, and would have enabled us to better compete with some of the emerging Cannes parties such as Google and Facebook. As I’m sure you know, after months of careful exploration and analysis, the decision has been made to not go forward with the Cannes party merger. The complexities involved in a merger such as this cannot be overstated, and in the end proved too difficult to surmount, particularly with regard to the selection of cheeses.

"So, as it turns out, we’re going forward with our original party as planned – a few old friends hanging out on the beach having a drink."

The party will take place on Wednesday June 18th at 7:15pm, "carefully timed to fit right after your last party and right before your next one".