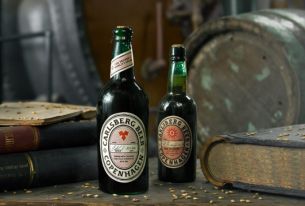 Using sophisticated ‘Jurassic Park’-style techniques, Carlsberg Research Laboratory has rebrewed the world’s very first quality lager. It is brewed with the original pure yeast which was developed at the Carlsberg Lab and which revolutionized the world’s beer brewing in 1883. The yeast has surprisingly survived 133 years in a beer bottle in the brewery’s old cellars, and leading brewing experts have now managed to rebrew what is considered the father of most modern day lager beers.

In the old days, brewing beer was an unpredictable process that often resulted in undrinkable beer due to the phenomenon called ‘beer sickness’. However, in 1883, Carlsberg Research Laboratory revolutionised quality beer with its ground-breaking discovery of pure yeast, which made it possible to make quality beer from every brew.

As beer sickness was a widespread problem back then, Carlsberg gave the pure yeast, aptly named ‘Saccharomyces Carlsbergensis’, away for free to other brewers. Today, most lager beers in the world originate from that pure yeast discovery, including major international brands.

“Without it, we wouldn’t have the type of beer that is now 90 percent of the world’s market,” says Britain’s leading Beer Historian Martyn Cornell.

Recently, scientists at Carlsberg Laboratory made an extraordinary discovery in the old cellars of Carlsberg in Copenhagen, Denmark. They found one of the very first Carlsberg beers brewed with the original pure yeast from 1883. After one year of intense research, they were able to extract living yeast cells from the bottle.

To celebrate the 140th anniversary of the Carlsberg Research Laboratory, leading scientists and brewers at the Laboratory have now rebrewed the world’s first quality lager in the most authentic manner, using the original pure yeast and the exact same recipe, ingredients and brewing techniques as in 1883. The results is a testament to the historical discoveries at the Research Lab as well as the world leading quality capabilities of the modern day Carlsberg Laboratory.

Chairman of the Carlsberg Foundation and the Board of Trustees of the Carlsberg Research Laboratory, Professor Flemming Besenbacher says: “The Laboratory is renowned for some of the most extraordinary inventions of the past century, ranging from Professor Dr. Emil Chr. Hansen’s method of purifying yeast to the invention of the pH scale, the concept of protein structures and the characterization of enzymes. Carlsberg Research Laboratory remains a crown jewel in Carlsberg’s jewellery box and this beer, the first quality lager, was rebrewed in honour of the Lab’s historical research developments and its present day capabilities.”

For the first time in more than a hundred years, men and women will taste a beer, that not only is the forefather to most lager beers today, but that also displays some of the unique capabilities at the Carlsberg Research Laboratories.

Steve Hindy, Chairman and Co-founder of Brooklyn Brewery, and former Chairman of American Brewers Association, comments: “Being able to go into the archive at Carlsberg and recreate that original beer is very exciting, and I can’t wait to taste it.” 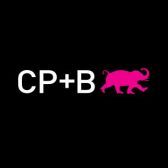 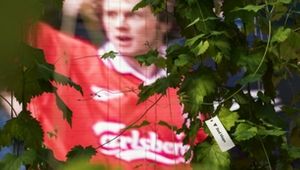 How Carlsberg Created The Best Fan Beer In The World 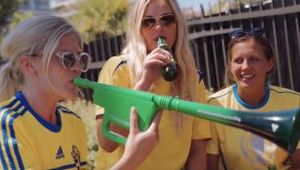 Carlsberg's 'Breathalyzela' Only Works if You Drink Responsibly 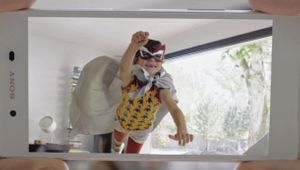 Can You Find the Secret Message In Sony's Latest Ad? 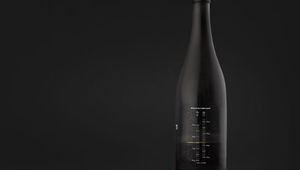 Can Beer Solve All Your Problems? CP+B Copenhagen Finds Out with New Brew
View all News