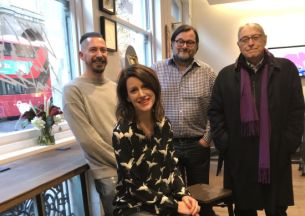 “There are a lot of brilliant advertising people in London, but Dan and Helen were the two that just knocked me out from the first time we met. They have amazingly complementary strengths, and they share the same convictions – a spirit of entrepreneurialism, a healthy disdain for the ordinary and a deep belief in the power of ideas, invention and imagination,” said Chuck Porter, Chairman, CP+B. “We’ve had some ups and downs in London – that’s not unusual when you export an agency culture around the globe. But doing things in new ways is part of our DNA. That’s what will propel this business in the future and I think Helen and Dan are the perfect people to take us there.“

Watts joins CP+B from 4Creative, where as Head of Creative, he oversaw the brand and program advertising for Channel 4. Whilst there, he spearheaded the recent Channel 4 rebrand work with renowned “SuperHumans” director, Dougal Wilson, which was recently listed in the Campaign Top 10 films of 2017, as well as the Great British Bake Off campaign, which won golds at the Campaign Big Awards and Promax TV awards. Prior to that, Watts was a Creative Director at CHI&Partners, where he worked with a variety of clients including GSK and findmypast.com. He oversaw the successful iD Mobile launch, which centred around the digital film series “Do Your Own Thing” and helped create the award-winning Talk Talk rebrand campaign, as well as The Times/Sunday Times print work which won Silver Lions at Cannes. Before then, Watts spent almost a decade at Fallon London running creative on multiple accounts including Skoda, Netflix, Kerry Foods, Mikado and Cadbury. Earlier in his career, he spent time as a copywriter at Campbell Doyle Dye and 180 Amsterdam.

James joins CP+B from BBH, where she was Managing Partner. In that role she was central to the leadership team, delivering transformation throughout the agency and its connected businesses. James also led BBH’s award-winning social media and content unit; a multi-disciplinary team of 35 people delivering best-in-class social communications. Prior to leading the social media unit, James led account management at BBH, an 80-strong department at the agency, and led the transition of the Tesco business into BBH in 2015. During her 10 years at BBH, James ran BBH’s biggest and most creatively awarded accounts including Virgin Media, Barnardo’s, Lynx, eBay and Vodafone, among others.

“This is an important moment for the agency, and for the London office.  As we continue to restructure and bring on leaders that can help us define the CP+B of today and tomorrow, we knew that we needed to find a team that would embrace the unique, daring and independent spirit that is the core of the London office. Dan and Helen understand this, and coupled with their experience and creativity, I know they will foster an environment where great work lives,” said Erik Sollenberg, CEO, CP+B. 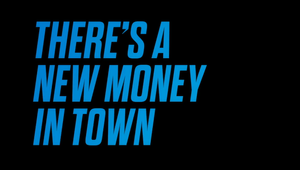 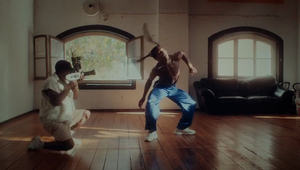 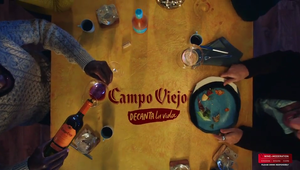 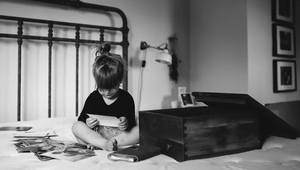