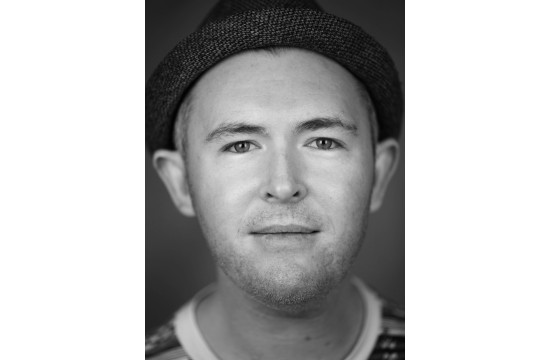 CP+B announced today that it has hired Andy Grant as Associate Creative Director. Andy will be based out of the agency’s Los Angeles office.

Andy joins CP+B from BBH, where he spent the last five years at their offices in both New York and Singapore. During his 13 years in advertising, Andy has worked across the globe in over five countries at places like TBWA\Hunt\Lascaris, WCRS, Leo Burnett and Ogilvy, where he created campaigns for Google, Axe, Levis, British Airways, Audi and Vaseline. His work on the "Prescribe The Nation" campaign for Vaseline, which saw the brand conduct a social experiment in a small Alaskan town, was covered extensively by major national press in the US and won the Grand Prix at the Jay Chiat Awards. His work has also been honored at The One Show, Clios, Cannes and The Loerie Awards.