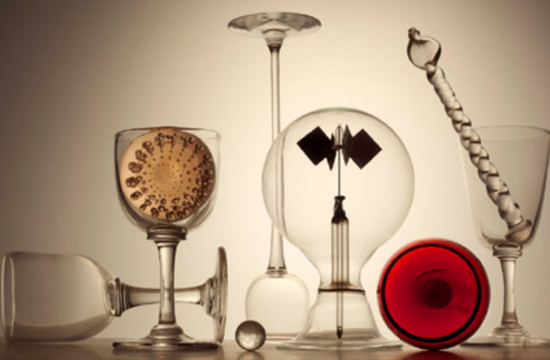 Mark Denton Esq (COY's esteemed leader) likes the sound of his own voice. So much so that he shares it with the rest of the creative community in the form of his talks. They seem to be going down quite well as they’re starting some very interesting conversations.

One in particular resulting in COY taking on an exciting new(ish) photographer PAUL BURCH. Paul’s not exactly ‘new’ insofar as he’s been in advertising for a couple of decades as a successful Creative director/Art director. He’d been keeping his photography under wraps and was only moved to show Mark after he saw his talk at Publicis earlier this year.

Paul made it clear that although he was passionate about photography (having worked with some of the greats like David LaChapelle, Albert Watson and Paolo Roversi) he had been happy to beaver away at it on the quiet.

To be honest Mark says he wasn’t expecting much given Paul’s modesty. As it turns out he had nothing to be modest about. The work was fantastic.

No one would have guessed that he was completely self taught and didn’t do the normal kind of apprenticeship. His work had the polish and sophistication of someone who’d spent a lifetime perfecting his craft. What made it even more remarkable was the majority of it was shot on film with minimal retouching. He’s even created his own Collodion wet plates!

So to cut a long story short, Paul is now a COY photographer with a bunch of exciting new projects to sink his teeth into. We’re convinced that Paul is not going to be able to operate under the radar for much longer (even if he wants to).