Passion Pictures Melbourne director Nick Lines, in collaboration with Isobar, created the colourful campaign for the new Mentos ‘Made from Awesome’ brand platform 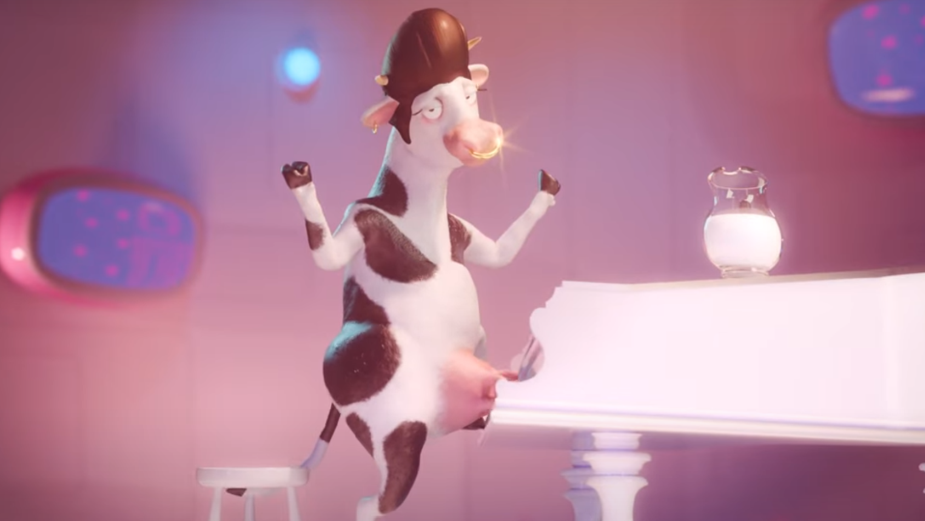 Mentos launches new campaign for their brand with an amusing but surreal range of advertisements. Passion Pictures director Nick Lines suggested the open-ended design brief was a "rare treat" which gave him the opportunity to draw inspiration from a seemingly incongruous mix of sources.

“From the beginning, I wanted our scientists, Roxy and Riccardo, to make an impression and feel totally unique. I wrote character bios for them both, drawing inspiration from a variety of films; Semi-Pro, Anchorman and Kill Bill. I worked closely with our character designer and concept artist to visualise the Mentos world and its inhabitants. I wanted the characters to be a bit sexy, but with a broad appeal. Think Robot Chicken meets Pixar. I think we landed in that elusive sweet spot: between creative freedom and client expectations.”

Nick continues: "The agency allowed us to be really collaborative on the script development. In just 15 seconds, we had to create simple gags that resonated but also stayed within the brand guidelines. The characters and setting were fertile ground for weird and wonderful ideas, but convincing a client to go out on a limb can be a challenge. Luckily for us, the Mentos clients were happy for us to have fun and run with our ideas.”

The year-long ‘Made from Awesome’ campaign will be rolled out across social, out of home, online video and catch-up TV. View the 30” spot here. 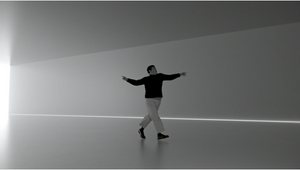 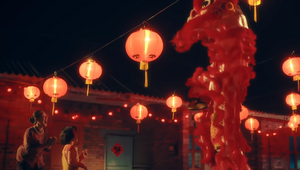 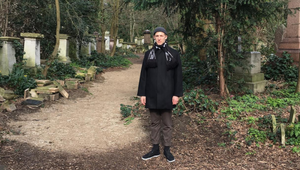 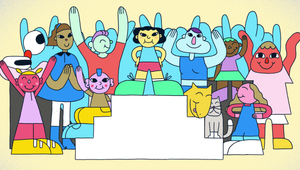 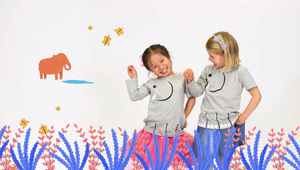 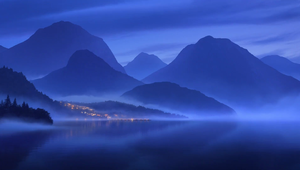 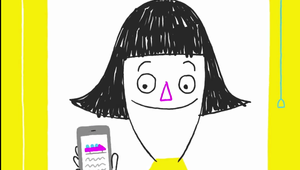 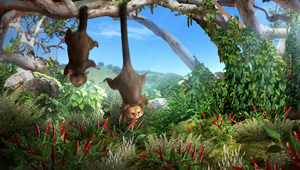