Covid, Creativity and Christmas: A View from Brazil 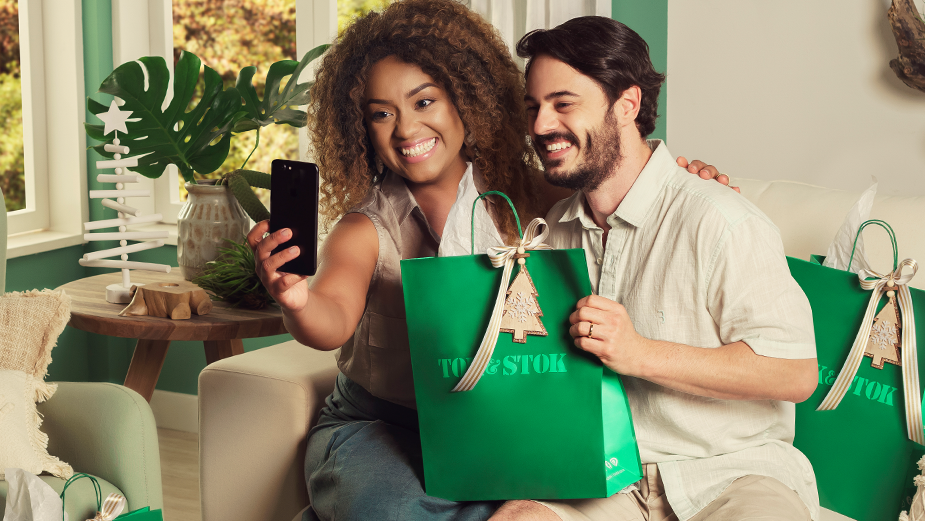 Every country in the world has been touched by Covid-19, but Brazil has also had to deal with a president in denial (even after catching coronavirus himself) and no support for businesses and workers. The country expects that Christmas celebrations will continue more or less as normal, but brands are wary of mentioning the pandemic in their festive advertising at all. Instead it’s all about price and promotion as people are tightening their belts.
Santa Clara M&C Saatchi’s Uli Zamboni and Leo Avila discuss Brazil’s festive advertising.

LBB> Across Latin America, the Covid pandemic has been handled very differently. What’s the situation been like in Brazil?

Uli > The Brazilian President is a negationist advocate when it comes to Covid-19 and denies the full impact of the disease on the Brazilian community. He's been treating Covid-19 as a "little flu", even though he went through the disease himself. Due to that, the subject fell into being a political matter, meaning that health measures from the government are slow, i.e. vaccines not being purchased from Chinese Pharma (since Bolsonaro is a kind of a tropical, far right Donald Trump). On top of this, the Brazilian health regulator (ANVISA - our FDA) is now under pressure and community radars to make sure they do not align with the President and slow vaccine effectiveness approvals.

LBB> And how has that impacted the overall vibe of this year’s Christmas ads locally?

Uli> Brazil is a celebratory country - definitively (and unfortunately) there won't be many changes in celebration. We do celebrate everything. But also, as a poor country with a huge income gap, working classes are less worried about Christmas celebrations since from day one of lockdown, the majority of blue collars were obliged to work and take crowded public transportations - being exposed to the threat of virus.

LBB> In a typical year, how big are Christmas ads in Brazil, and has anything changed significantly this year?

Uli> In terms of advertising, we've got a big market in terms of campaigns but all of them are retail driven. Less than 15% of them are corporate campaigns celebrating Christmas. We are now starting the season of celebratory campaigns as it has always been over the last years. It seems little has changed in terms of volume.

LBB> What festive campaigns did your agency work on and what were the interesting strategic, creative and production challenges involved?

Leo> The two main festive campaigns we worked on were for Outback and Tok&Stok - the "Brazilian Ikea".
For Outback, we helped them develop and communicate a giftable version of the Chocolate Thunder - their most famous desert. This is because, traditionally, Outback offers a Panettone version of the desert, but it's a bit pricey.
Taking into account the country's economic situation, we had to come up with something more affordable, but still meaningful and impactful as a gift. The Choco Thunder Box sells for half the price, but still has a 'special chocolate' aura to it, making it an interesting gift. 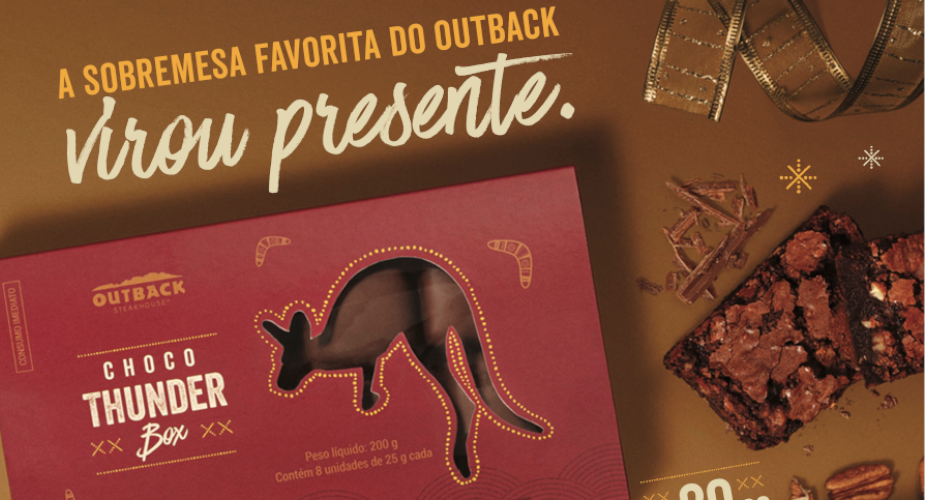 For Tok&Stok, the campaign has two moments. In the first one, we invite people to prepare their homes for the new kind of celebration that is about to take place - the key message can be translated to "New decorations for new celebrations". The next phase is about how decorative items have become just the perfect gift, given that everybody's spending more time at home. The key message for this moment is something like "gifts for home. a new way of being present". 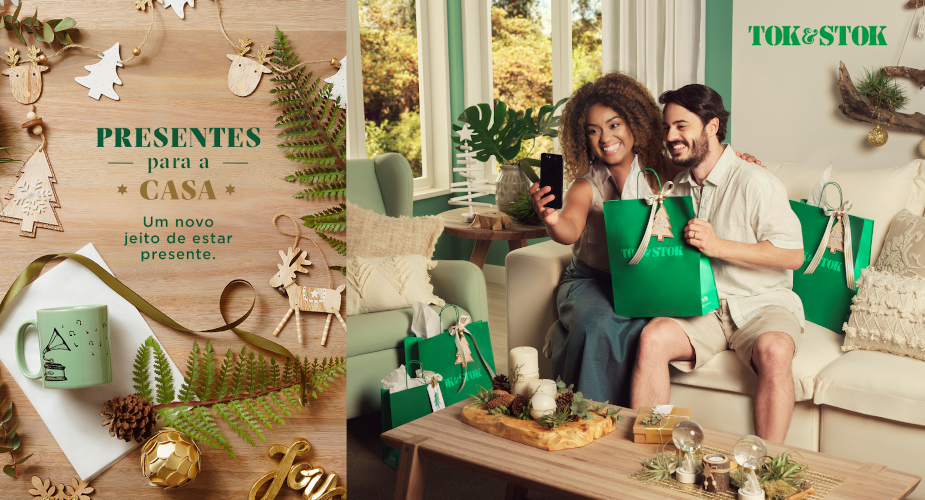 Also, we have just released the first big brand campaign for Cornershop by Uber. To show how Cornershop's Shoppers always do your groceries just the way you would, with extreme care and attention to preferences and details, we used a celebrity chef known for his pickiness: Erick Jacquin. In the campaign, the shopper is impersonating Jacquin, to show how he has really incorporated the chef's preferences. The campaign will have a strong effort around Christmas and New Year's Eve, since doing your own groceries in crowded supermarkets, like they use to get, is not just a hassle, but also an exposure to risks.

LBB> And what creative ideas from other agencies in your market have been particularly notable and why?

Leo> Actually, festive campaigns have been fairly predictable. Nothing different from what we've seen in past years. There seems to be an effort as to not mention the context in which we are - something that seems to be quite counterintuitive, as if the audience is already fed up with the subject (something we have seen is not true in research). For example, O Boticario, the largest franchise in Brazil, that is traditionally a go-to option for Christmas gifts, is talking about diversity and black representation (questioning why there aren't Black Santas).
The funny thing is that the best Christmas campaign this year happened in July, when Burger King anticipated the celebrations to try to end the year sooner.
view more - Trends and Insight 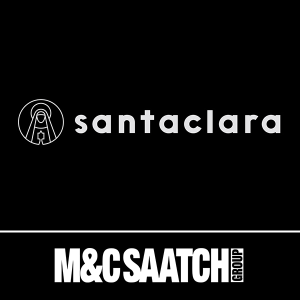