Covid-19 Infects Our Language, Reveals Award for Worst Buzzwords of 2020

The Buzzsaw Awards sees the ever-present ‘curation’ top the list, but a slew of newly-coined clichés jump up the chart 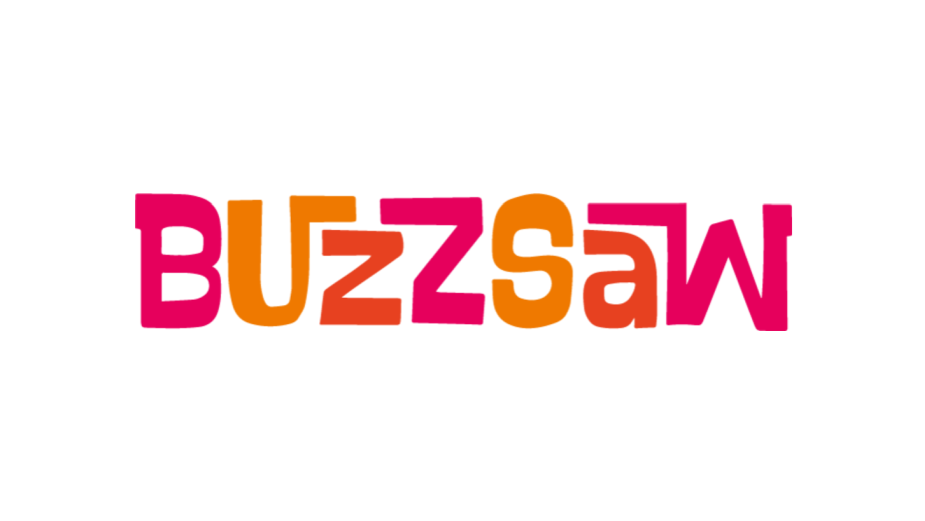 And now for an award show that copywriters can really celebrate. The Buzzsaw awards have singled out their selection of the most cringe-inducing clichés and buzzwords of 2020 – and given the ad industry’s penchant for ‘evangelists’, ‘ideation’ and ‘learnings’, this could be the most important award show going.

The Buzzsaw Awards are now in their tenth year, and are the brainchild of PR strategist Hamish Thompson. He also compiles and maintains The Buzzsaw, an online tool that strips the buzzwords out of press releases, speeches and blog posts.

Today they’ve announced the worst jargon of 2020 -  the top 15 list is based on frequency of submissions from editors and correspondents worldwide. And as one might suspect, ‘in the time of Covid’, a few pandemic-specific buzzwords have crept into our ‘new normal’ vocabulary.

The 2020 Buzzsaw Hall of Shame (Comments below are supplied by judges).

1. ‘Curated’. Judge’s comment: “A word that has been brutalised by Hipster culture.  Google practically anything – potatoes, burgers, you name it – and there’ll be a curated list somewhere in the world.  To make it worse, lists are often ‘carefully curated’, which is tautologous.”

2. ‘Content’. Judge’s comment: “Second only to the vacuum of space as the emptiest thing in the universe.  It’s like calling literature or journalism ‘words’.  It’s the high watermark in the commoditisation of writing.”

3. ‘Disambiguate’. Judge’s comment: “A word that rather cleverly obscures the thing it seeks to clarify.  Like spraying mud on windows to clean them.”

5. ‘The new normal’.  Judge’s comment: “Unfortunately it is catching on.  I get hundreds of emails a week that reference this phrase.”

6. ‘In the time of Covid’. Judge’s comment: “Gabriel Garcia Marquez it ain’t.”

9. ‘Ideation’.  Judge’s comment: “A bold attempt to make a bad idea sound better than it is by diverting our attention.”

11. ‘Fake news’. Judge’s comment: “An oxymoron of such heft that only a moron could coin it.  Unfortunately it has caught on.”

13. ‘We remain cautious’.  Judge’s comment: “On a quarterly basis, listed companies invite their advisors to visit them and help them draft their financial results statement, including the outlook statement. These three opaque words are the most overused and expensive a company will ever buy.”

15. ‘Solutions’. Long-time Hall of Shame member, best exemplified by the sticker company that describes itself as ‘a global leader in adhesive labelling solutions’.

‘Prepone’: Judge’s comment: “A word that seems to mean that something has been brought forward, potentially resulting in a missed flight, etc.”

‘Best’: Judge’s comment: “As a sign-off on an email, this feels really ill-judged. If you can’t be bothered to say ‘best wishes’ or ‘best regards’, it’s not a great start, is it?”

‘Preneur’: Judge’s comment: “Rule of thumb: if someone describes themselves as an entrepreneur, they probably aren’t. Worse still ‘cakepreneur’, ‘burgerpreneur’, etc. Fun game: try putting ANY word in front of preneur and googling it. Chances are, there is one.”

‘Awesome’: Judge’s comment: “Not since the devaluation of the Zimbabwean dollar, has something devalued as much as the word ‘awesome’. To be full of awe in the presence of a tea towel or poached egg is setting a very low bar.”