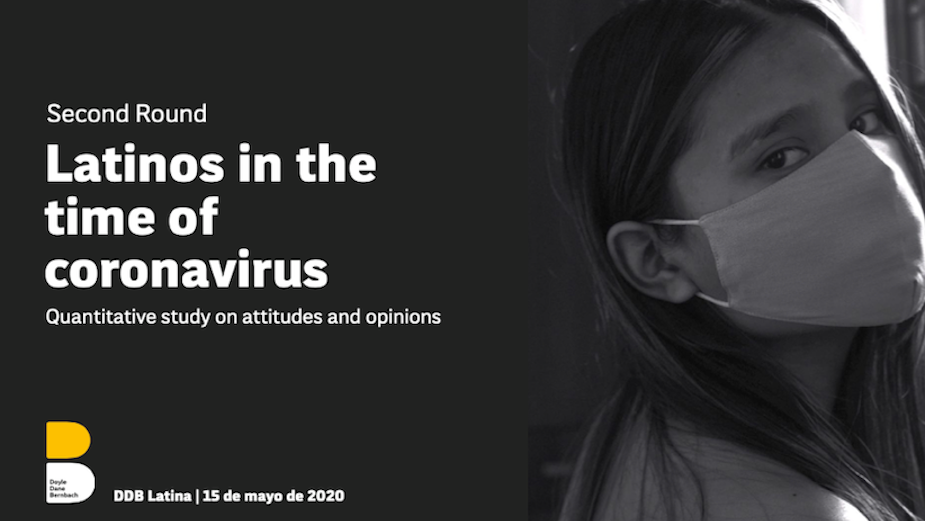 DDB Latina publishes the second edition of the study ‘Latinos in the time of coronavirus,’ a quantitative research developed through an online questionnaire completed by 3,013 people in eight Latin American countries and Spain. The document evaluates citizens' sentiments towards the pandemic in two phases, the first in April and the second in May of this year.

Results showed that uncertainty and individualism describe the visions of citizens in the Latin region. According to the study, although Latinos know that this situation will change their lives, they still feel uncertain. 52% of those interviewed said that life will change a lot. During the first study carried out in April, this same figure was at 45%, however, what is more surprising is that 18% stated that they still do not know how much their lives will change. The previous month, this situation represented only 6%. In other words, citizens feel that much of the consequences of the pandemic have yet to be seen.

The survey included an open question allowing participants to write the word that best described their feelings at this time. 34% wrote the same word: uncertainty, 7.2% mentioned anxiety and 3.8 mentioned fear. Feelings tend to be mostly negative and only 1.7% wrote the word 'hope'.

Regarding the role that citizens expect from brands, there is a significant change compared to the previous month. Today, 43% of citizens ask brands to ‘facilitate access to products and services through digital channels’ as their number one priority. In April, the answer to this same question by the same 43% was that they wanted brands to ‘stop thinking about business and have a social role.’ Now, in May’s poll, this last statement ranked second with 38%. In other words, it is still important for brands to be part of the solution to the problem, but it seems that consumers are beginning to have more individual rather than collective requirements.

When asked about the behaviours that brands have today that they would like to remain forever, more than half of the Latinos surveyed asked ‘to guarantee strict hygiene and health measures.’ In this way, citizens express their concern for health in an environment in which 64% continue to think that the most difficult thing to face in this pandemic has been the fear of catching it themselves or someone close to them.

Juan Isaza, strategy and innovation VP of DDB Latina and leader of the study, shared: “I think it is possible to say that we have passed into a second social moment of the pandemic, not sure it can be called a new normal yet, but without a doubt, citizens begins to think on a more individual scale in their immediate environment and know that in this new reality, they will navigate with a lot of uncertainty both in economic terms and in what has to do with the virus itself.”

The study also explored the brands and categories that citizens consider most important, as well as the new habits and behaviours that they envision in their new reality.

"It is our job to make it possible to better understand those opportunities that arise for brands now and in the future, especially in these uncertain times, to offer better solutions to our clients," concluded the president of DDB Latina, Juan Carlos Ortiz.

You can download the document in pdf version with the results and analysis here. 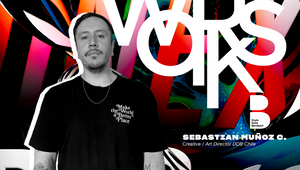 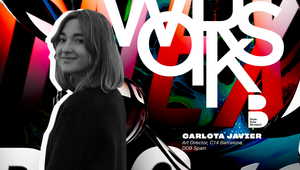 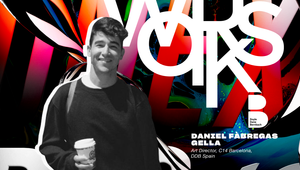