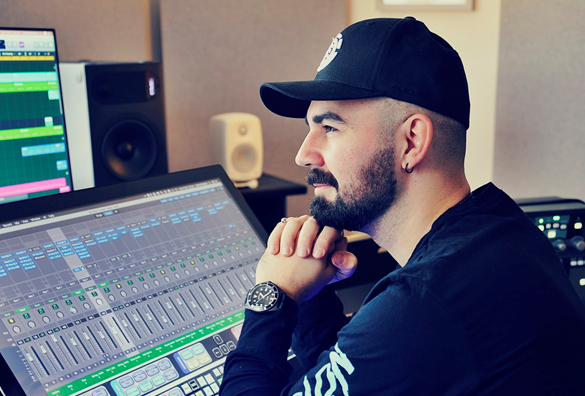 In the next instalment of Covered, an interview series discussing the use of music in sync from the perspective of artists and producers, No Sheet Music’s Elle Lord speaks with enigmatic producer Knives At Sea. Stemming from a rock background, Ozzie Rodgers has built up an impressive portfolio of music used across many sectors including gaming, trailer and advertising.

Q> So, where did you start out in music?

Ozzie> I started off in a hard rock band touring two or three times a year and only just breaking even. The commercial pressure when you’re trying to write music that's fresh/innovative can be a killer. In our case, it destroyed most of what I loved about the process of writing music for myself. So rather than tiptoe around writing commercially, that was when I decided to get into writing for sync.

I think there’s a certain prejudice with production music, as it’s seen as less cool, which is crazy because the quality of writing and production at the top is the same between both sectors.

Even so, I try my best to push the commercial sound to the edge; to blur the lines between commercial and production music. These days I get asked to do a wide variety of music for sync, and a lot of music I’m writing is shifting towards the more epic sounding stuff which is what I’ve grown up on really; lots of rock!

Q> Any soundtrack influences on your music? If not, what does influence your sound?

Ozzie> I have playlists of reference points which I constantly use when producing, just to check my quality is always at the best it can be. When a really unique soundtrack comes along, I use that an inspiration; the latest one to really capture my attention was the Annihilation soundtrack.

As I come from a background of blues and classic rock the sweeping orchestral style from John Williams didn’t really resonate with me. That's not to say that style isn't incredibly inspiring in its own right, more that I didn't see myself in that music. When I heard the music from Ben Salisbury and Geoff Barrow’s soundtracks for both Annihilation and Ex-Machina, also Atticus Ross and Trent Reznor’s soundtrack for Gone Girl, I started to believe that I could write for film.

Q> You have recorded Sisters Are Doin’ It For Themselves & Mad World for our covers library, what do you think would be the perfect sync for these tracks?

Ozzie> Mad World would be great on a trailer for something like the Joker movie or Mad Max - and video games! Sisters would work in gaming really well, there are lots of female led battlefield scenes in gaming at the moment. I think the wave of female led films, games sporting events etc. are far too late but very glad they’re here!

Q> Why do you think covers being used in advertising and soundtracks has become more prevalent recently?

Ozzie> Ad campaigns love a good story - they like the meaning and message behind a track and the history that comes with a commercial song which everyone knows and loves. To recreate that just adds to the story of the tune, and I think that is a conversation starter. Covers are also really prevalent in trailers - I think the thing that links them together is the fact that the lyrics are really big, powerful and evocative. Take the 2WEI cover of Destiny’s Child’s 'Survivor' that was synced with the Tomb Raider trailer - that hits you right in the face! Also, the average person comes into contact with more ads than ever before, so they need to be more memorable. Doing the same thing over and over again doesn’t have an impact anymore.

Q> Why do covers add value?

Ozzie> I’ll give you one example - Eric Clapton didn’t write Cocaine; Ry Cooder did. With it being one of Eric Clapton’s most successful tracks, Ry Cooder makes a tonne of money off the back of it so the value that can be added is immense. That’s why it has to be done really well!

Q> Where do you see the industry going and what direction are you looking to go in?

Ozzie> I'm definitely focussing more on the gaming industry. The growth of budgets and variety of projects there has really exploded. The structural hierarchy in the gaming world is also flatter than advertising and TV, so it’s a system which caters for experimentation and a level playing field, which creates a more interesting place to work. Doom is a great example of a reboot which has been really successful and has an amazing soundtrack - this is because they don’t have the same restraints that commercial soundtracks have and so are able to push the boundaries to create something really artistic.

It’s clear to see that Ozzie has a clarity of mind around both his love for music and the industry he’s in - check out his work so far here.

No Sheet Music, 6 months ago

News from No Sheet Music 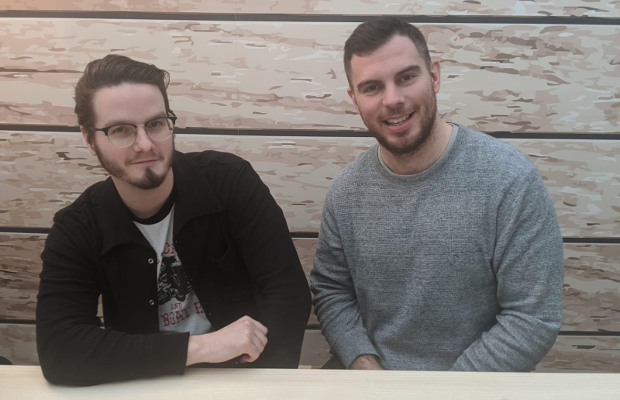 No Sheet Music Expands Team to Continue Growth in 2020 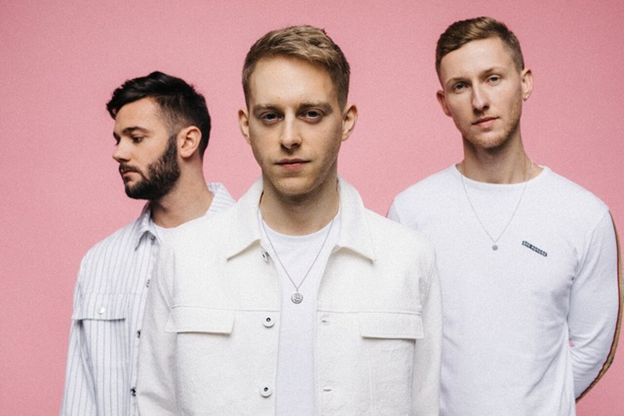 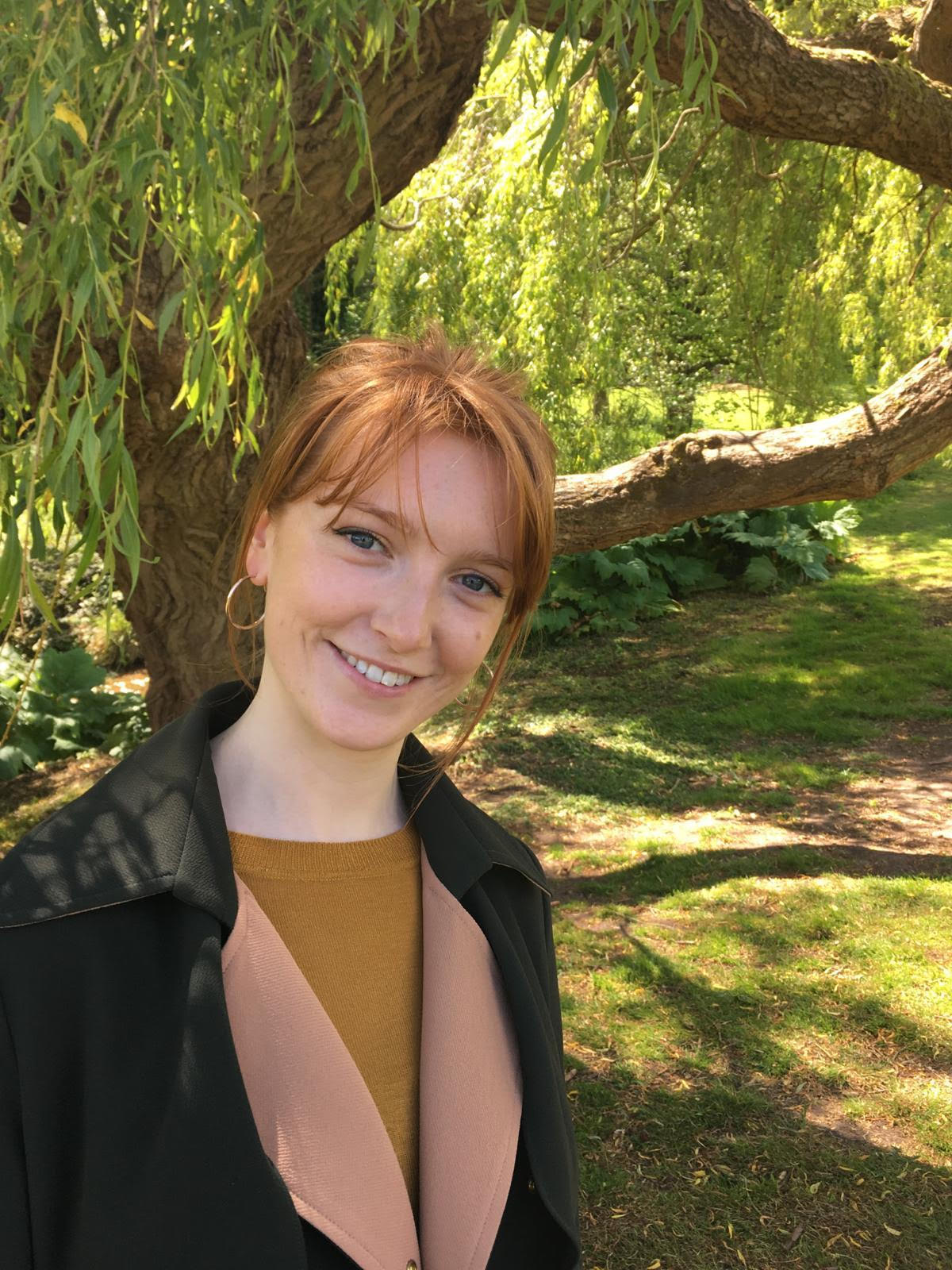 What is No Sheet Music’s favourite Music? 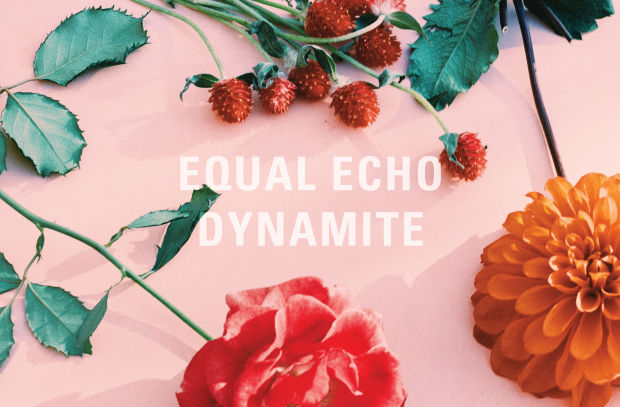 Work from No Sheet Music 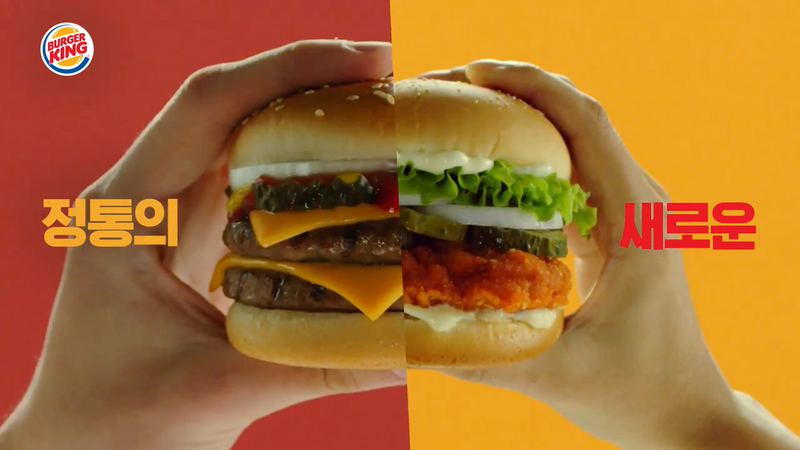 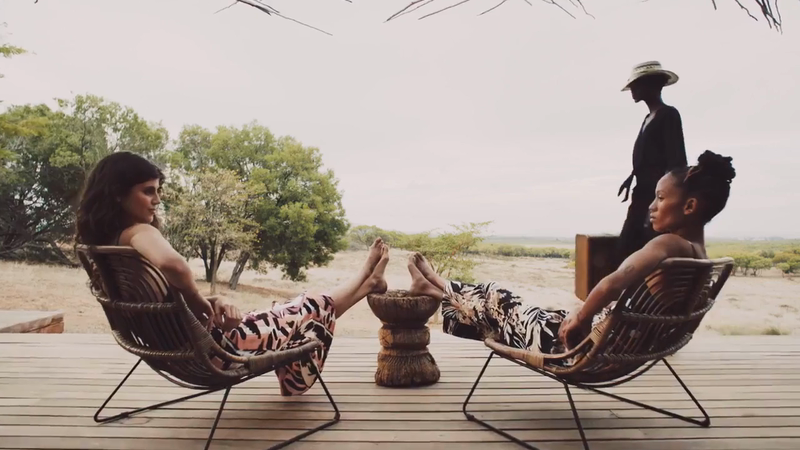 Careers At No Sheet Music