The signing marks each director’s first US commercial representation 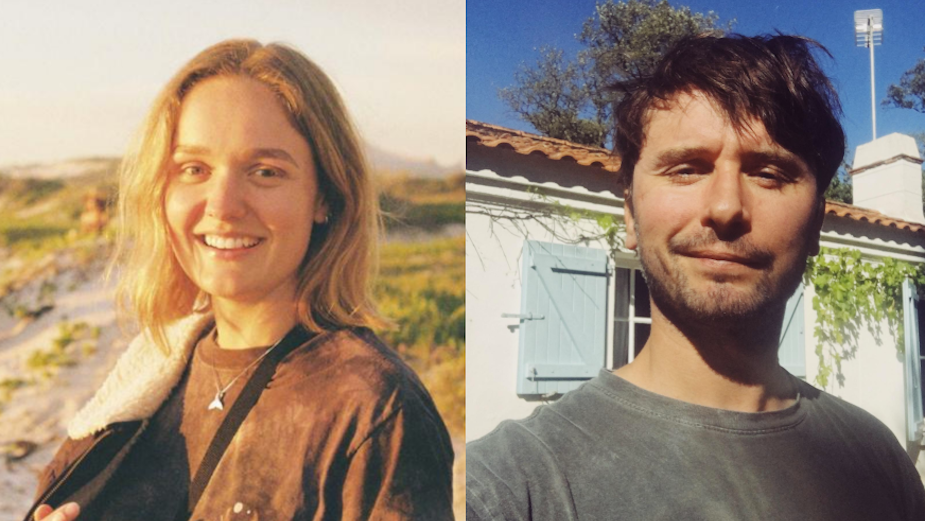 Directors Emilie Badenhorst and Thibault Dumoulin have been signed by the International creative production company Couscous - their first U.S. commercial production representation. Based in South-Africa (Badenhorst) and Ireland (Dumoulin), the award-winning talents join the culturally diverse roster at Couscous as it continues to build its presence in U.S. markets.

“Being able to offer talent that is culturally expansive is important to us at Couscous. With the addition of Emilie and Thibault, we open the door to more globally-conscious productions and the chance to create work that stands out and is uniquely compelling,” says Couscous partner and director Bear Damen.

Allowing her subjects their natural abilities and inspirations to help shape her work, Badenhorst strives to express the need for connection between people and to create a voice of hope. Her aim is for the viewer to have a visceral experience of what it means to be human. The director’s collaborative execution and a tendency toward raw honesty are most evident in her branded projects for Bonobo Jeans, Puma and Woolworths, and music videos for artists including Romeo Elvis, 6lack, Khalid and Lolo Zouai.

Badenhorst has conceptualised, written and directed a number of film projects including Bubblegum, a fashion film nominated for both Best Cinematography and Best Art Direction at the Bokeh International Fashion Film Festival. Badenhorst was recently nominated as one of the Top Five New Female Directors to Watch in South Africa by the advertising and creative showcase 10 & 5.

“The support that is circulated within Couscous is perfectly balanced with challenging, progressive and ‘conscious’ conversations”, says Badenhorst. “It is simple. Couscous not only understands my vision and intention as a director, but shares it.”

Born in Johannesburg, and raised in the coastal town Strand outside Cape Town, she graduated from The University of Cape Town in Theatre and Performance, with a focus on Performance Directing. Badenhorst recently completed the short film 'ekstasis', co-written and directed with friend and collaborator Kanya Viljoen, based on the landscape of multilingualism in South Africa, the Afrikaner culture and LGBTQIA+ bodies. As female writers and directors, the duo question moments of intimacy and love growing between these spaces and borders created within society, as realities both creators know and experience on a day-to-day basis.

Dumoulin charts human behaviour through markers of linear time - literature, science, exploration, and sometimes darker pursuits like the spiral of addiction - as prisms of interpretation. Influenced by his journalism and documentary filmmaking studies, the director lends his signature sense of adventure and freedom to docu-style work for brands including Nike, Nikon, Adidas, HP, and Peugeot, and in music videos for artists such as Citizens, Clement Froissart, Feder, Natas Loves You, Hollysiz, Rover, Fhin and more. Thibault has been awarded Best Director at the BMVA, his videos selected by Vimeo Staff Picks, and he has won Best International Music Video of the Year at Festival de Cortos de Bogotá.

Dumoulin says: “I just love the dynamic of Couscous, and I think that we share a common sensitivity. We simply want to deliver beautiful projects with a true passion for filmmaking. It’s about being real and authentic.”

Growing up in Western France, he credits his creative inspiration to his mother, who often traveled internationally and would paint landscapes based on photographs of far-flung locales. He picked up the camera thereafter and cut his teeth helming skate culture and other adventure-based films, documentaries and photo series, before segueing to music video work. He now lives in West Ireland, in a village of artists and surfers off the coast. When not developing a film or writing his own features, he surfs as much as possible. 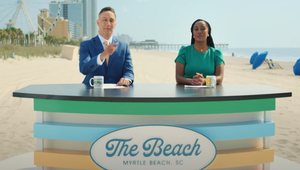 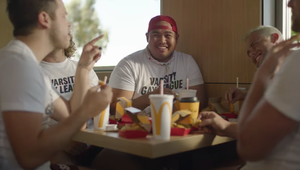