The director of ‘Never Goin’ Back’, ‘Euphoria’ and ‘Sweetbitter’ opens up about the vulnerability of acting, explicit content and the precise storytelling of branded content 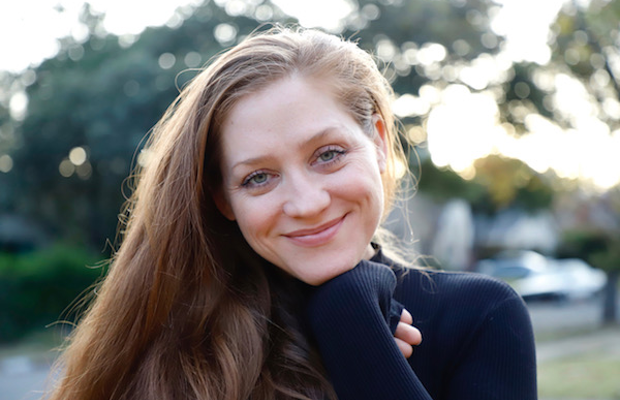 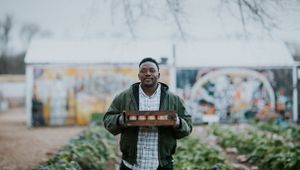