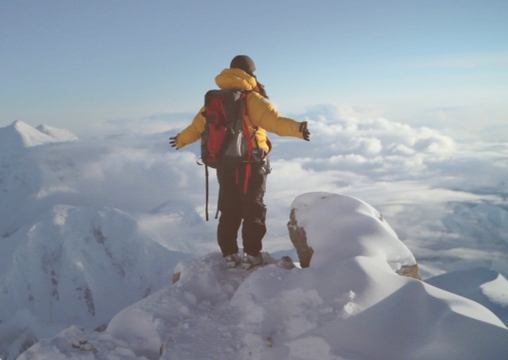 Mekanism & The North Face launched the largest campaign in their company history, challenging people to reimagine exploration. The North Face also joined forces with the U.S. Department of the Interior to promote and protect America’s Public Lands.

As a key component to support the initiative, Mekanism created a commercial campaign featuring a new recording of Woody Guthrie’s iconic anthem “This Land is Your Land” by two-time Grammy nominee My Morning Jacket. The song is available on iTunes and My Morning Jacket will donate their portion of the proceeds to 21st Century Conservation Service Corps (21CSC).

The commercial features cinematic footage of The North Face global athlete team members and enthusiasts doing what they love – skiing, running, climbing and hiking. The spot will launch on YouTube beginning October 27 and debut on national TV on November 9 (NBC Sunday Night Football). It will run through the end of December on NBC, ESPN, USA Network, Comedy Central and more. The campaign also will be supported by advertising across digital and social channels such as Hulu, YouTube, ESPN, VICE and Facebook, starting on November 10.