INFLUENCER: UNIT9's Gilles Boisselet explores the impact 'Solid' will have on the ad industry and beyond 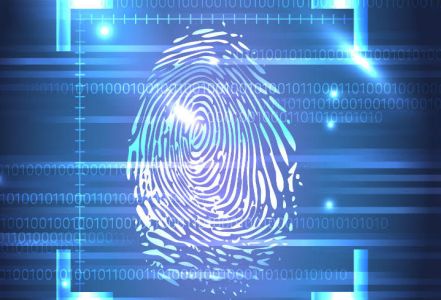 Rather than sit idly by, watching his World Wide Web baby mutate into Frankenstein’s monster, Tim Berners-Lee is fighting back with a new venture called Solid. An initiative that aims to hand back control of data to the people who generate it, Solid has the lofty ambition of re-democratising the web and decentralising power from the new tech hegemony. Could it be another Sir Tim milestone in digital evolution? Or a well intentioned but misguided flop?

The jury’s still out. Many in the advertising world think the average punter simply isn’t bothered enough about data ownership to go through the hassle of using a Solid POD (Personal Online Data store) plug-in to keep tabs on how their data is being used and monetised.

Us humans want an easy life and very few of us are motivated enough to switch services. It’s become the ultimate modern day inconvenience. Or so the conventional wisdom goes. The ad blocker phenomenon, however, tells a different story.

Ad blockers and Solid have much in common: both were built by activists and both are a kickback against data abuse. But more saliently, ad blocker uptake is impressively high. According to the IAB, one in four Brits are irritated enough by intrusive brand behaviour to go through the hassle of installing ad blockers. And in the US it’s even higher, with 40% installing ad blockers on their laptops. If users are bothered enough to install ad blockers, what’s to stop Solid installations following a similar trajectory?

Then there’s the great big trust issue. This month, it was revealed that Google – arguably our data overlord – covered up a massive Google+ data breach. And in the wake of the Cambridge Analytica scandal, people feel deeply uncomfortable about how their data is being used to propagate propaganda. So uncomfortable, in fact, that we’re at a point where this concern is having a tangible impact. Interbrand’s newly released 2018 Best Global Brands report showed Facebook’s almighty crown is slipping just seven-months after the scandal broke. Firm evidence, then, that data abuse is already affecting consumer behaviour.

For too many years, the Silicon Valley elite has been harvesting users’ data without people understanding its innate power or value. But these people are now waking up and smelling their data-purchased coffee. Rhode Island’s Shiru Café lets students pay for their lattes with personal data. This shows that younger people – aka the dominant generations of tomorrow – are wising up to data’s transactional value. It leads me to believe we’re on the brink of a new era of 'data consciousness'. And if that’s the case, then Solid is a perfectly timed trick from the WWW master.

Data has become the new oil. The more you own, the more you control the global economy. And, just like oil, we’re highly addicted to it too – we exponentially generate mountains of the stuff and brands can’t wait for their next hit. But the analogy doesn’t end there.

Where oil is responsible for immense environmental damage, you could argue that our latest foe – the deluge of fake news, driven by the misuse of data – is responsible for today’s moral damage. So it’s no wonder brands, fearful of being associated with the new moral decay, are slowly turning away from platforms that are known to exploit their user’s data. Framed this way, Solid provides a highly ethical – and therefore very seductive – alternative for brands that want to engage with the burgeoning demographic of conscientious consumers.

At a time when there’s a backlash against marketers jumping on the green washing bandwagon, Solid – with its ethical data offering – can give brands a newer and more authentic way to demonstrate their purpose. And if data consciousness really is the new green, who’s brave enough to become the data champion versions of iconic green brands like Lush, Patagonia and Toms? 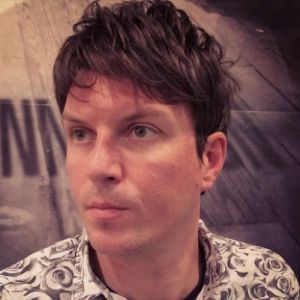