Could the Advertising Industry be the Next Victim of 'Cancel Culture'? 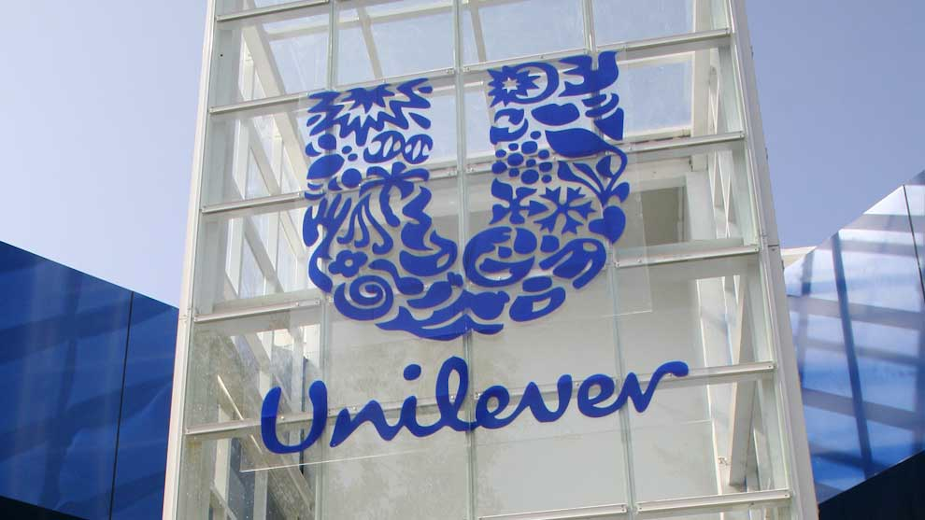 From football to film, the wave of boycotts and ‘cancel culture’ sweeping industries regarded as not diverse and inclusive enough could have the advertising industry in its sights.  A new study by Unilever has found that nearly one in two people from marginalised communities – i.e. people with disabilities and Black, Hispanic, Asian, and LGBTQ+ people – feel they have been stereotyped in some way through advertising.  The study also highlights that it isn’t just marginalised people who feel the impact: 71% believe stereotypes in media are harming the younger generation, signalling the industry as the latest institution being called upon to step up, or risk people boycotting their products and services.

Unilever’s research commissioned via Kantar shows that people are increasingly disconnected with advertising today: less than one in five believe that ads are representative of wider society, fuelling concerns advertising could consign itself to history if it doesn’t rebuild its own image – and go further, in helping to build a better world.

The research also showed that those from under-represented communities are impacted the most, and are up to 30% more likely to be stereotyped than the general population.  In fact, a staggering 55% of women of Asian heritage believe that stereotypes in advertising don’t represent them; 46% of men with a disability say they often see negative portrayals of people like them in ads; and 66% of LGBTQ+ aged 18-34 believe people from diverse backgrounds feature in ads ‘just to make up the numbers’.

Commenting on the findings, Tarana Burke, founder, The 'me too' Movement, said: “Society and consumers are telling brands out loud that they are hurting. This is the moment for the industry to show it listens to marginalised voices. Underrepresented people need to not just feel included but be included.  This is what will transform the messages we hear, the images we see, the products we use, and how each of these are created. The ad world must lend its talents to lead true change in society. It must listen to the people who are leading these lives and these movements, and ACT on what is heard. When anyone feels represented in the mainstream, it has the power to fulfil the fundamental human need to be heard - one that the industry can actually help deliver on.”

To address this, Unilever is broadening its 2016 commitment to Unstereotype, and is challenging itself to create marketing, not just advertising, that will help influence the next generation of people to be free from prejudice. Unilever’s ‘Act 2 Unstereotype’ goes even deeper to make real, structural changes to the entire marketing process.  It aims to provoke and integrate more diverse and inclusive thinking across every brand - from new product development through to advertising production.  By serving more diverse people in a progressive way, Unilever believes its brands can be at the forefront of shaping a fairer and more inclusive world.

The actions that will help Unilever achieve its ‘Act 2 Unstereotype’ vision are:

The launch is being supported by a host of influencers, activists and experts, including Inclusive designer and disability activist, Christina Mallon; broadcaster and cultural commentator Sideman aka David Whitely; and Jon Miller, founder and chair of open for business, the coalition of global companies promoting LGBT+ inclusion. They feature in a short film produced by Unilever to highlight the need for the industry to act.

Unilever’s Act 2 Unstereotype commitments shared today are in addition to the company’s existing global commitments and actions to help build a more equitable and inclusive society. Earlier this year, Unilever announced its Positive Beauty vision, with the ambition to eliminate the word ‘normal’ from packaging and advertising across all beauty and personal care brands. Unilever also announced it would spend €2 billion annually with suppliers owned and led by people from under-represented groups.