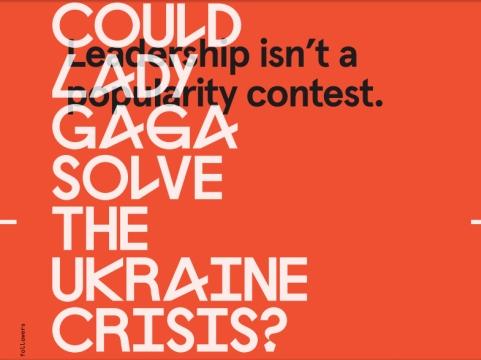 A campaign for the University of Sydney challenges people’s ideas about what it means to be a leader with thought starters such as ‘Could Lady Gaga solve the Ukraine crisis?’ ‘Do women make better leaders?’ and ‘Is it social media, or anti-social media?’

Created by The Monkeys and designed by Maud in Sydney, the campaign extends to a series of outdoor, press, social and event activations, which now set the tone for all brand communications for Australia’s oldest university – the first university in the world to admit students solely on academic merit, and to open its doors to women on the same basis as men. 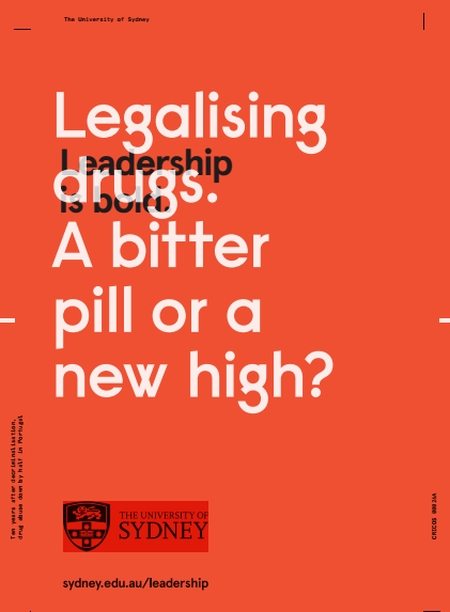 The University of Sydney is also taking the conversation to the streets of Sydney with the Food for Thought truck, rewarding those who join the conversation with slow-roasted pulled pork sandwiches, or a crunchy kale salad with shredded chilli peppers, while sharing people’s thoughts on leadership via its own social media channels. 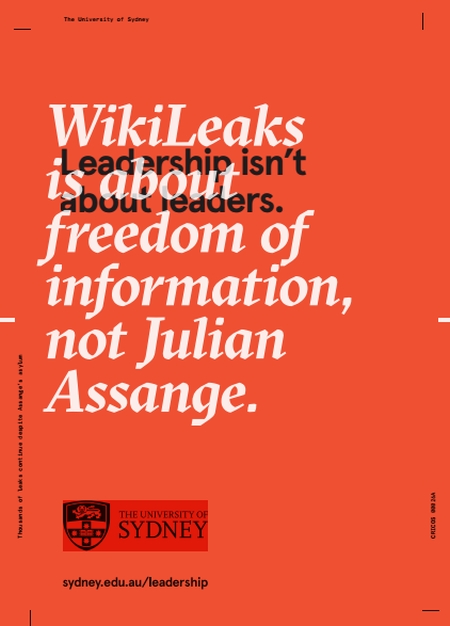 Head of Marketing, Communications and Engagement at the University of Sydney, Johanna Lowe, said: “We know that leadership comes from all walks of life and different perspectives, and with this campaign we’re inviting the community to join the conversation on what leadership means today.

“The thought-provoking issues we’ve chosen are close to the University's heart, and need genuine leadership. We’re excited to hear perspectives from across the community.” 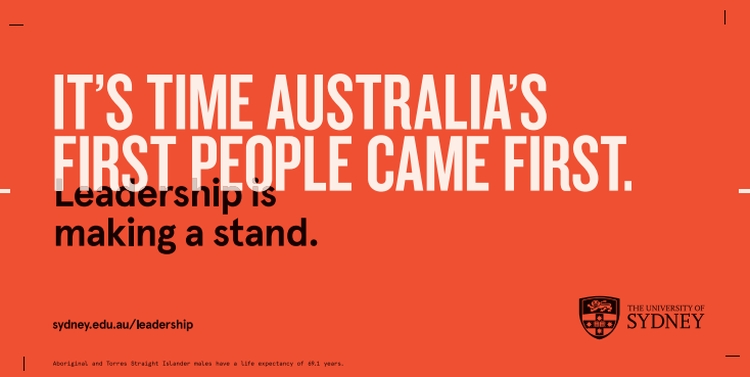