Could Coronavirus Spark a Subsequent Crisis? 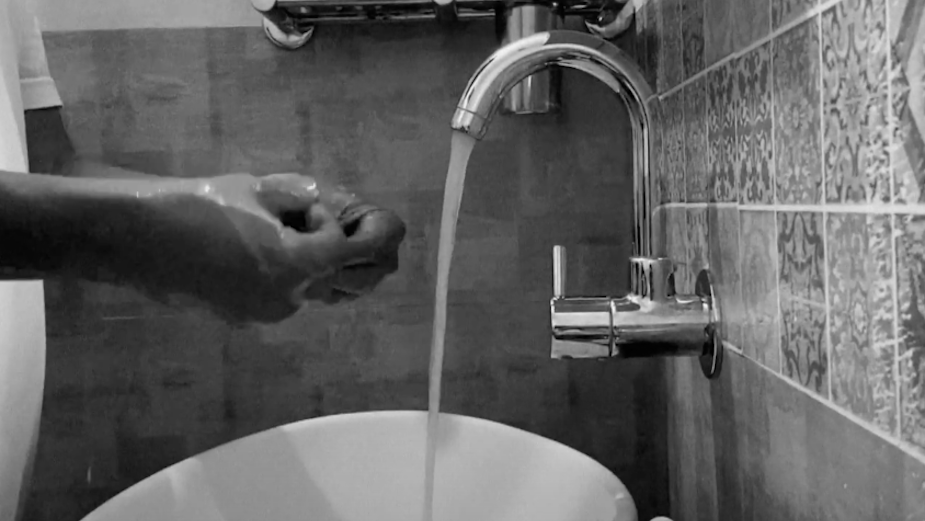 The advice to the public to frequently wash their hands with soap for twenty seconds has become very familiar. Driven by fear of Covid-19 and thanks to the scarcity of sanitisers, people are now washing their hands more than ever. Multiple videos circulated online and on televisions have taught us how to do it the right way, from wetting hands with water and applying enough soap, right down to rinsing them thoroughly - the public has seen it all.
Among the various brands and companies that have been circulating these precautions in social media is steel-making company Tata Steel. The manufacturer has been actively combating Covid-19 since the lockdown began, issuing several advisories, including one on hand washing. Tata Steel and Wunderman Thompson South Asia - creators of the advisories - were curious to know whether people are putting their knowledge of best hand wash practices to good use. Are they practising what they have picked up from countless hand wash videos? There was only one way to find out.
They conducted a social experiment, asking people to send in videos of their hand washing regiment, being pleasantly surprised to see that just about everyone was familiar with the correct way to wash hands. However, the relief at the discovery was short-lived as they chanced upon a different alarming issue, realising that everyone - without exception - kept their taps running whilst washing their hands, meaning that for every twenty second hand wash, each of these individuals was wasting several litres of water at the same time.
Tata Steel has always been committed to a sustainable future. Its sustainability initiatives encompass the areas of biodiversity, renewable energy, water conservation, recycling and reduction of carbon footprint. On the occasion of Earth Week, the message of washing hands while saving water needed to be shared immediately. Who better than Tata Steel - a sustainability champion - to do the needful. And what better way to deliver the message than a film for digital media. Tata Steel approached production house Wunderman Thompson South Asia, who strung together the videos from the social experiment combining it with new footage shot, inserted the supers, scored the music and mixed it.
The film begins with shots of people of different genders and age groups washing their hands, showing each individual doing it the right way, however, subsequently reveals the generically unnoticed fact that each person had the tap on for the duration, ending with the words "Don’t let one crisis give rise to another. Don’t keep the water running while you wash your hands."
Commenting on the creative concept, Senthil Kumar, chief creative officer at Wunderman Thompson said: “The idea was to highlight the hidden problem which will only increase with every hand wash. If the tap remains open while we are washing our hands for twenty seconds or more, we end up wasting a lot of water. It is imperative to draw attention to this issue which can be easily overlooked because of the threat of Corona. The creative device of social experiment lends the film a certain candour and authenticity. And since Tata Steel has always stood up for sustainability for a better future, it punctuates this very important message that could otherwise be missed. While we build India’s biggest bridges we also care about the water under the bridge.”
Commenting on the creative concept, Arjun Mukherjee, ECD and VP at Wunderman Thompson, Kolkata said: “While we are following the guidelines and washing our hands frequently, we are precipitating another global crisis - water shortage. This can lead to a huge water scarcity in the near future. This timely film drives home the message that when we wash hands we should be careful not to waste water.”
view more - Creative 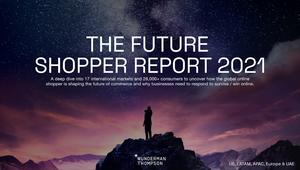 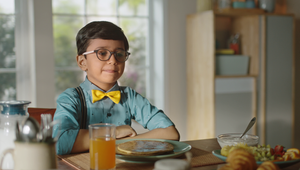 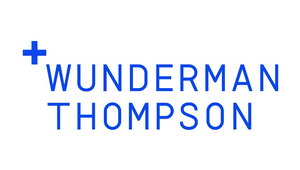