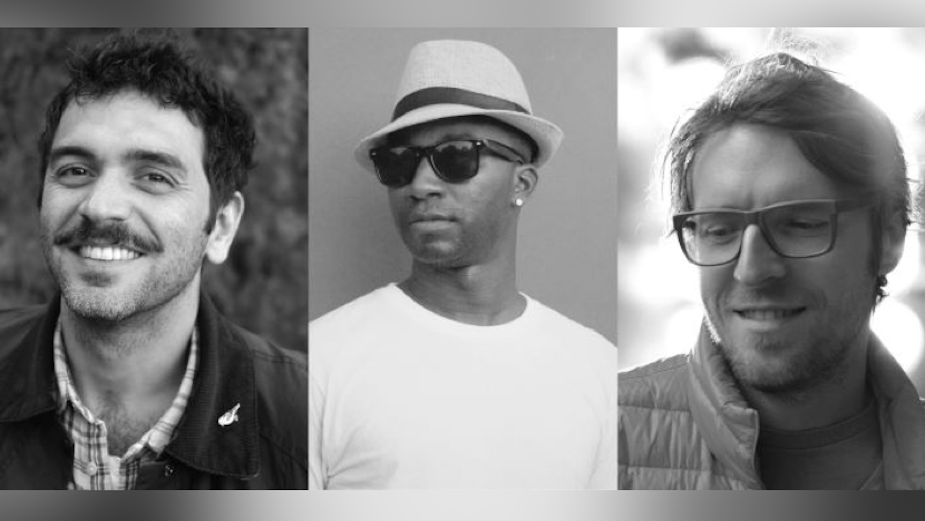 Multicultural production company The Cortez Brothers, Inc. has announced the addition of three directors to its roster. Joining its global lineup are Cassiano Prado, Jerome Kruin and Michał Sabliński. Their signings were announced jointly by Cortez’s president, Bernadette Rivero, and her partner, managing director, Ed Rivero.

Cassiano, who joins Cortez Brothers from Stink, is a writer and director from São Paulo. After studying acting and screenwriting at London’s Central School of Speech & Drama and Britain’s prestigious National Film & Television School, he launched his career directing music videos and sports-related commercials featuring football stars from around the world. His reel includes films for Gatorade, Asics, FIFA and the Expo 2020 in Dubai.

Jerome is a Canadian-based director whose stylish work in music videos led to commercial assignments around the world, and his show reel reflects it, with spots for Infiniti, Nike, Mercedes-Benz, Harley-Davidson, Under Armour, NYX Cosmetics and many other brands. He signs with Cortez after a lengthy career as a freelance director, working for top production houses in Latin America, Asia and Europe. He’s represented in his native Canada by Someplace Nice.

Michał is a highly versatile Polish filmmaker whose signing with Cortez is for general market assignments. He’s currently represented by Miami’s In and Out Productions for the Hispanic market. His reel includes cinematic, visual storytelling with an emotional or comic bent for brands like McDonald’s, Danone, Huawei, Canal+, General Electric and Harnaś.

Together, these filmmakers add significant depth and range to the Cortez roster, which offers agencies and brands access to a menu of visually adept, highly skilled filmmakers who bring their unique cultural viewpoints to each project.

“We’re one of the few truly multicultural production companies, and always have been,” said Bernadette - known to everyone in the industry simply as B.B. - about the directors Cortez represents for both general market and Hispanic marketing assignments. “Cassiano, for example, imbues a big, epic, cinematic sense of scope into everything from vignettes to classic, three-act storytelling, and weaves in these small touches of humanity that anchor it all in real life. Every piece makes you feel like you’re going on a journey, so there’s an escapist quality that’s easy to get lost in as a viewer.”

“And Jerome has an elevated, sleek body of work that carries across both vehicles and bodies in motion,” added Ed. “There’s power, torque and grace to his direction, which shows in his work with cars and athletes, even in fashion. He’s skilled with capturing unexpected flares of light and shadow, reflections, sheet metal and perspiration on skin.”

“Michał is simply entertaining,” continued B.B. “His body of work will hit you with these emotional punches out of nowhere, where you think you’re watching a lighthearted story and then BAM, here comes a fleeting moment of vulnerability or pathos. He can spin a piece around in a second, which is one of those priceless qualities that, when combined with his gorgeously-lit photography, takes you on a rollercoaster.”

While Cassiano, Jerome and Michał all hail from different parts of the world, they reflect the Cortez ethos of presenting unique voices with left-of-centre POVs, all of whom have highly inventive ways of seeing the world through an unexpected lens.

“We live, work and take inspiration in the diverse world of underrepresented talent," remarked B.B. “That means we’re constantly looking for, identifying and mentoring filmmakers who are not always visible if you’re only looking in mainstream places. ENKRYPT, for instance, caught our eye because she was doing something massively different with filming, lighting and editing darker-skinned talent; her work literally stood out because she was approaching it from an entirely different angle. As we got to know her, we learned it was because she’d developed her own bespoke process for colour correction. That’s the kind of iconoclastic approach we love.” 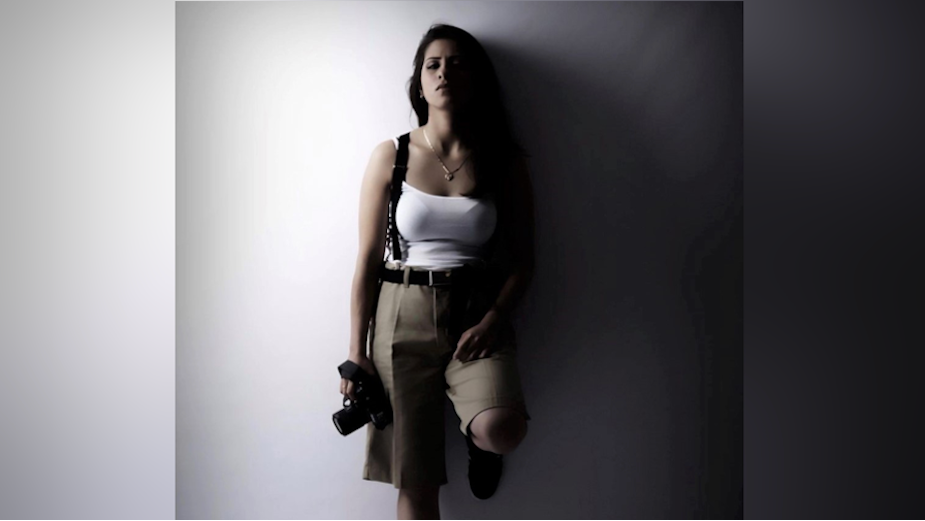 - Above: the L.A-based director ENKRYPT is a new addition to the Cortez Bros. roster as well

The Cortez technique goes beyond merely matching up directors with jobs, Ed noted: “When it comes to diverse talent, there’s a tendency to only get submitted for Black History Month or Hispanic Heritage Month jobs, LGBTQ stories or indigenous ones, and then get shelved the other 300-something days of the year. That’s why we spend a lot of time helping our directors, at every stage of their career, steer around those issues so they can flourish over the long term.”

Ed and B.B report that the pandemic which defined 2020 has impacted Cortez Brothers in unexpected ways. After their initial panic subsided, they soon found themselves working 18-hour days, albeit remotely, “wrangling productions across four countries, several cities, and with crew members who were never in the same room with one another,” B.B. said. “We’ve been trying to balance traditional ways of collaborating on set to this new world of adding remote production into the equation, and as always, keeping the emphasis on collaboration.”