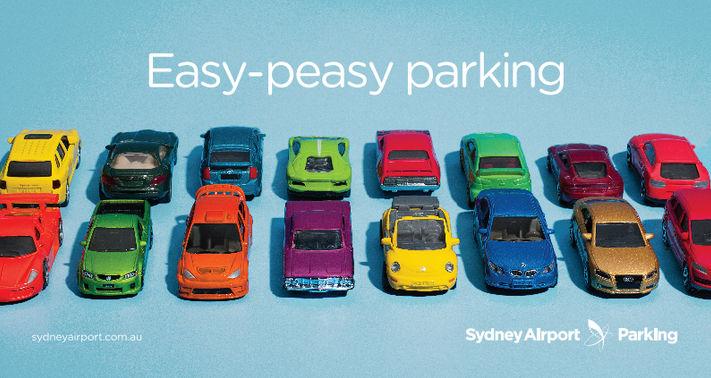 Core has introduced the tagline of ‘Easy-Peasy Parking’ to highlight the convenience and value that parking at Sydney Airport offers to passengers, meeters and farewellers and other airport visitors. Colourful imagery of Matchbox-style toy cars has been created to bring a fresh look to the airport’s parking advertising and to reflect how easy it is to park at the airport.

Drivers can choose from six convenient car parks at the airport: two at the T1 Terminal, three at the T2/T3 Terminals, and the budget Blu Emu Car Park which services T2/T3 with complimentary shuttle buses.

Christian Finucane, creative partner at Core said: “The convenience of parking at Sydney Airport can’t be beaten, and we’ve developed a brand campaign and tagline to communicate that to all airport visitors.

“We wanted to create an original and bright look to catch the attention of everyone who wants the ease of driving to and from the airport in their own vehicle. In addition, there are also considerable savings to be made by booking online.”

Sydney Airport general manager, parking and ground transport, Craig Norton, added: “Sydney Airport has invested heavily in improving our car parking facilities in recent years, including the introduction in 2012 of our online parking service which has shown strong growth in popularity with customers since its launch.

“This new work from Core has been designed to highlight the convenient and cost-effective parking options we have to offer to passengers as well as meeters and farewellers,” Norton said.

The campaign will initially run across static and digital OOH sites across the airport and on Sydney metro radio, with other media rolling out later in the year. 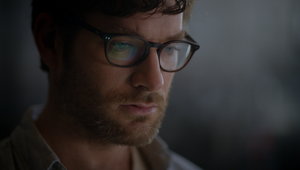 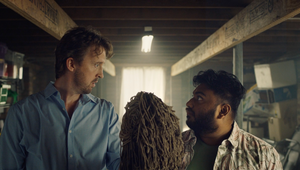 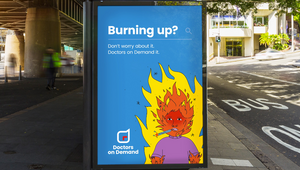 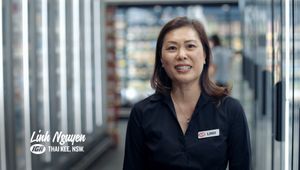 After a Year of Lockdown, IGA Retailers Say 'Thank You' in TVC Campaign
View all News