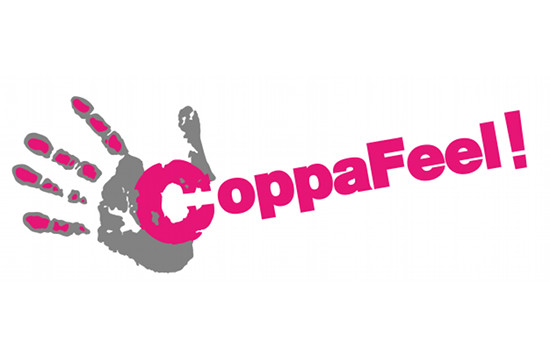 CoppaFeel!, the breast cancer awareness charity for young people, has appointed Karmarama as its lead creative agency without a pitch.

Karmarama is developing a multi-channel brand campaign for the charity, including outdoor, social, experiential and content, with the aim to get 18-35 year olds checking their boobs more regularly.

The charity, founded by 28 year old Kristin Hallenga and her twin sister Maren after Kristin was diagnosed with stage 4/terminal breast cancer at the age of 23, focuses on changing attitudes towards breast cancer and young people.

Cannes award-winning creative team, Laila Milborrow and Paul Pearson, who have previously worked with the charity are creating the multi-channel campaign launching later this year. The new campaign will build on CoppaFeel!’s recent work to spread the message of breast awareness around the country including university ‘Boob Teams’, festival stalls, sharing #Cheknominates in response to Neknominate and its most recent ground-breaking partnership with The Sun’s Page 3, reaching 1.7 million of their target audience with the ‘Check’Em Tuesday’ message.

A documentary called ‘Kris: Dying to Live’, giving an insight into the life of a twenty-something living with incurable cancer, was aired on BBC3 last week.

Kris Hallenga, founder of CoppaFeel! says, “Karmarama understands the bold nature of our charity and what we’re all about. We can’t wait to build on the great start we’ve had to year with a big, bold CoppaFeel! campaign to get even more of the nation checking their boobs.”

Caitlin Ryan, Karmarama’s Group Executive Creative Director says, “It is an enormous privilege to work with the inspirational Kris and her organisation that is brave and authentic in everything they do. And this year we’re going to continue challenging convention in their ongoing mission of getting women to 'coppa feel' and detect early signs of cancer.” 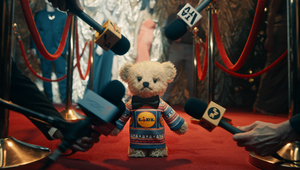 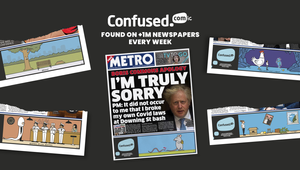