The Influencers 423 Add to collection

INFLUENCER: Merkley+Partners' Matthew Kane on the slow march towards a post-cookie landscape 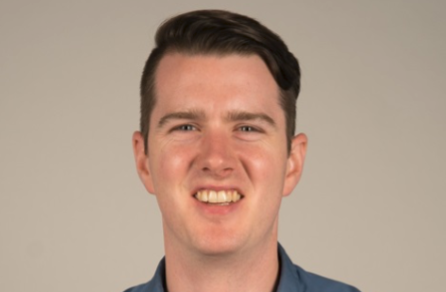 Google announced at their I/O conference early May that new versions of their popular Chrome browser will include new features that may curtail the use of third-party cookies to track consumers’ online behaviour. While comparisons to Apple’s move with Safari and Firefox’s move with Mozilla, the reality of it is that this is not as comprehensive as Safari and Firefox’s past moves have been.

Rather than outright block cookies like apple and Firefox did, Google has merely pledged to 'provide users with more transparency about how sites are using cookies, as well as simpler controls for cross-site cookies'. This sounds like opt-out language, in which Google would provide a user with how cookies are working on their machine and allow the user to opt-out of being tracked. Behavioural economics studies in the past have shown that opt-out policies lead to a very high consent rate (90%+), versus an opt-in system which sees a very low one (less than 15%). Those studies are based on organ donation, which is a lot less trivial than cookie tracking technology. In other words, by making their system opt-out, Google’s intentions of providing greater privacy controls to users is satisfied without necessarily forcing users to adapt strict cookie controls.

There’s numerous reasons why this might be – transparently, Google makes a lot of money off of ad serving for programmatic houses that heavily rely on cross-site cookie tracking technology to drive their inventories. Additionally, those who really want to block cookie tracking have myriad tools at their disposal already integrated with the Chrome browser to achieve the blocking they want. In the longer term, there’s the law of unintended consequences of a large-scale cookie blocking scheme from the worldwide leader in browser penetration. One potential unintended consequence is that the death of the cookie will hurt those small publishers who rely on programmatic traffic for monetisation. Publishers that don’t have the scale to sell their user information based on their own first party cookies often turn to large DSPs in order to help drive revenue for their work. The acute death of the cookie would upend this system for DSPs and small publishers alike.

Another potential unintended consequence would be the consolidation of ad dollars within the Big Three walled gardens – Google, Facebook and Amazon. While this move would benefit Google, it would also benefit its main competitors. After GDPR went into effect, the EU actually saw a bump in digital advertising sales overall, with that money going to the Big Three because of their massive scale and ability to quickly comply with the regulation (or at least the willingness to take on EU regulators should they receive complaints.) Widespread blocking of third party cookies could have a similar effect.

Finally, a move away from the web browser due to cookie loss would likely accelerate the move of ad dollars to already cookie-less environments such as apps or OTT activations. There’s nothing inherently wrong with these channels – in fact, they will continue to grow regardless of the cookie landscape – but fraud is much harder to detect and stop here than it is within browsers. The more nascent the technology (as is the case with apps or OTT), the easier it is to defraud advertisers. The verification technology will catch up, but it’s simply not in the same place as it is in the browser world.

To be clear, advertisers and consumers are moving towards a cookie-less world, but Google’s Chrome announcement at I/O was not the death knell of the cookie. While the potential of a “cookie killer” is there, it is important to understand what a wholesale removal of cookies would look like, as opposed to continuing the relatively slower march towards a post-cookie landscape. 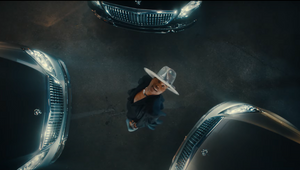 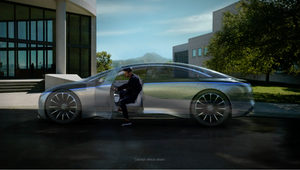 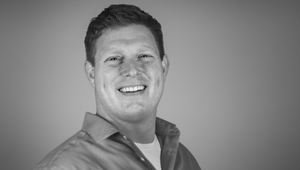 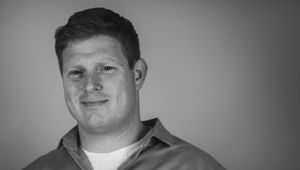 Leadership is Leadership
View all News 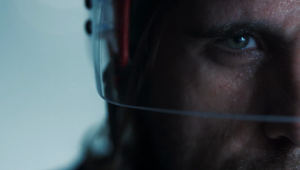