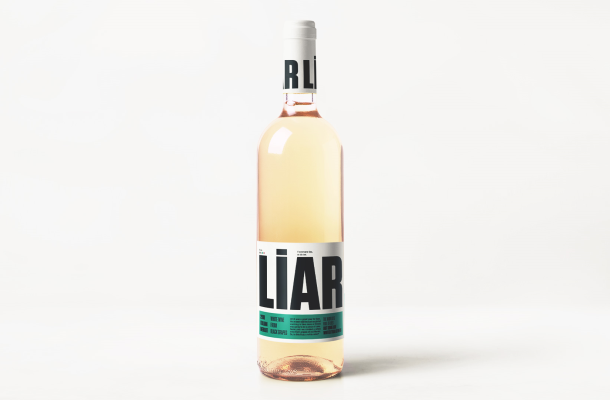 The wine itself – with its fruity and floral notes – created using red Merlot grapes – is something of a deception in its appearance, much like the cloaked and alleged lies surrounding Brexit like “immigrants are stealing our jobs; the UK hands over £350m to the EU every week…”

As well as being a parody on Britain’s departure from the EU, LIAR Wine represents just one of the European products that will be a victim of Brexit’s uncertainty around trade agreements – Italian wine. 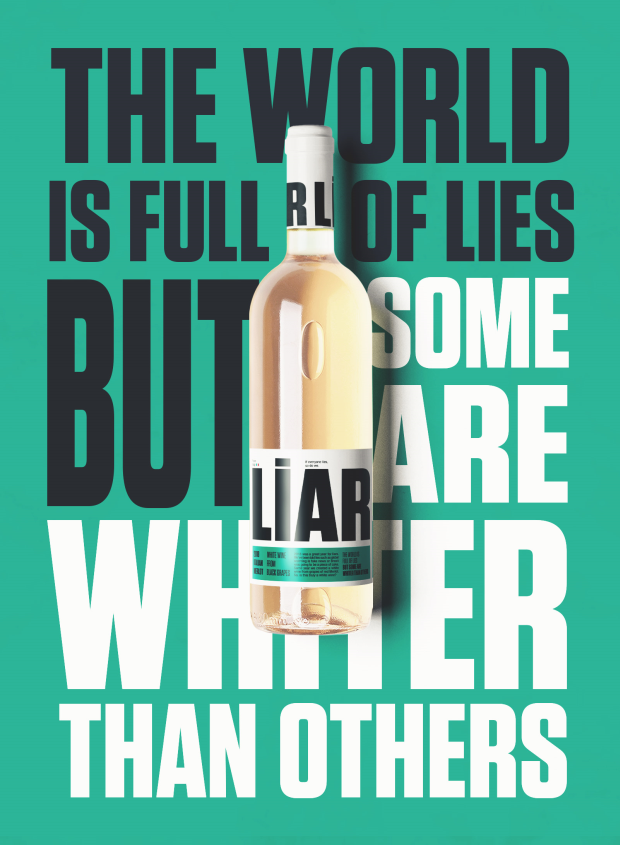 Friends and co-founders, UK-resident Curro Piqueras, Lorenzo Foffani, Jaime Azurmendi and Guglielmo Foffani put their diverse set of creative, branding and product skills together and came up with the idea of LIAR Wine after the spate of fake news and lies spread by politicians in the lead up to Brexit. Like any lie – it’s up to the individual to believe what they choose. So, people can now ask themselves if LIAR Wine is white because of its colour, or red because of its grape. 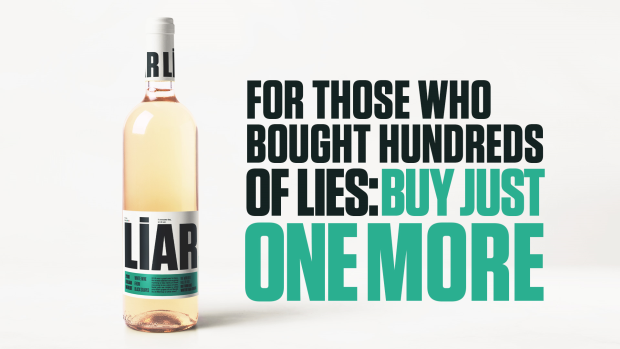 Speaking candidly about their creation, brand director Lorenzo says: “Our ultimate dream would be to receive a wine order from No. 10.”

Creative director Curro adds: “If you think about it, people buy lies all the time. Going back to basics – that’s our business model – selling a lie.” 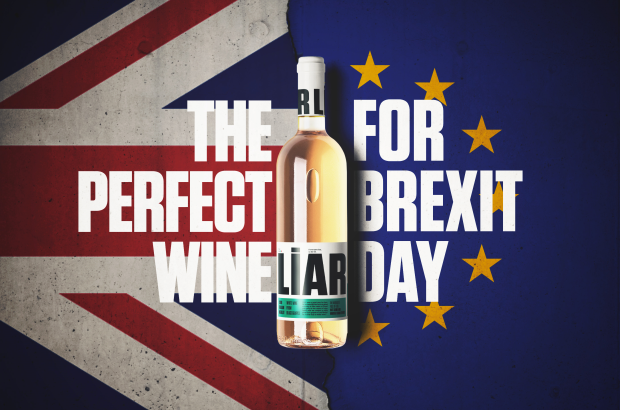 “Like most people we are exposed to the media, politicians and social media on a daily basis. Eventually we put our heads together and decided we need to take action. And we did. We made wine that echoes the times we live in,” says Jaime, also a creative director.

Finally, product director Guglielmo says: “Every brand will eventually start lying – worst of all at the point when you start trusting them. On that basis we decided to lie openly from day one. That’s honest.” 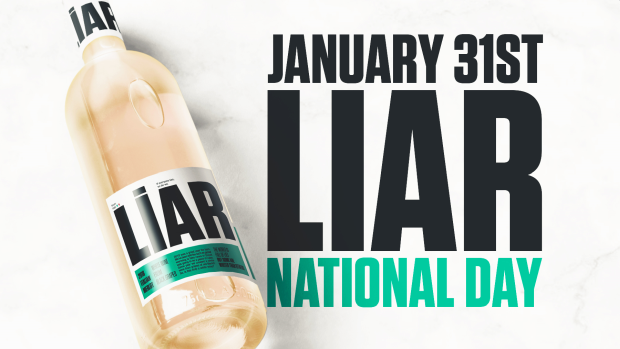