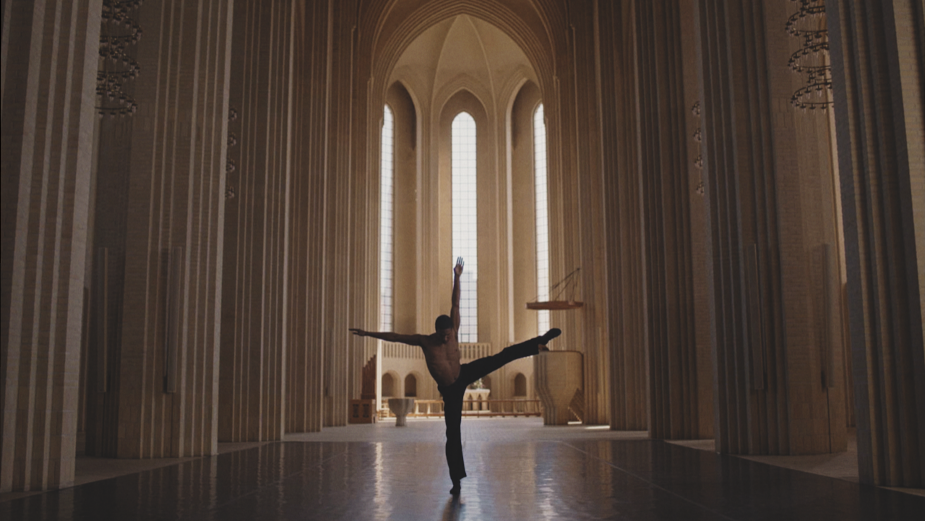 In April 2020, with lockdown at its most restrictive, filmmaker William Armstrong began an Instagram conversation with renowned choreographer Paul Lightfoot. The two connected as artists seeking to tell a story about a shift in the world and the collective feelings of those affected by the pandemic.

For Lightfoot, the idea resonated particularly personally, having lost his father just days before. With Covid-19 policies blocking family from entering hospitals, he was refused the right to be at his father’s bedside. The project became a vehicle to process this grief, to reflect on what had been taken away, and to respond by creating something beautiful in its place. 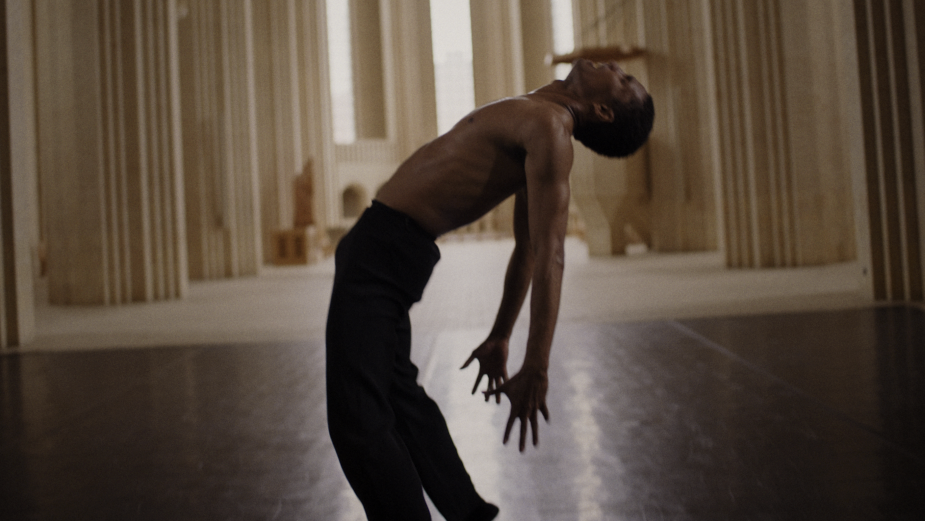 A first for his 35-year career, Lightfoot set about choreographing entirely remotely from his home in The Netherlands with Sebastian Haynes, a dancer based in Denmark.

During this six-week period, the filmmaker Armstrong recorded every conversation and rehearsal to interweave Lightfoot’s story with glimpses into the working relationship between a choreographer and dancer. Composer Alexander McKenzie joined at the early stages to create original music for the film. The final performance was filmed on location at Grundtvig’s Kirken in Copenhagen, one of the city’s best-known churches built in 1927.

'Unspoken' is a rare window into a contemporary master interpreting his emotions into physical form. A powerful and moving tribute to Lightfoot’s father and a beacon of creative possibility in this unprecedented time. 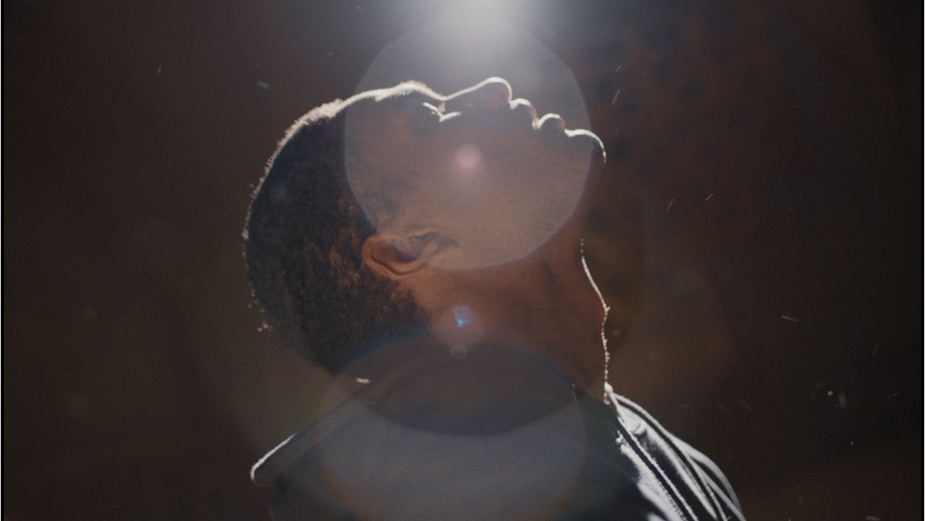