Agency will be launching campaigns towards 2015 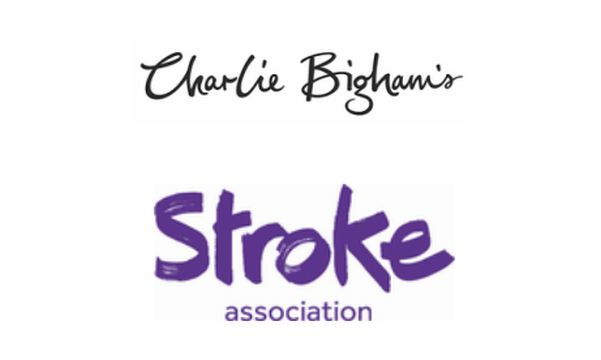 Contagious London has been appointed as the Stroke Association’s creative agency after a competitive pitch.  A new multi-platform campaign will be launched to raise awareness of the health condition and drive fundraising.

Paul Weiland, Founder, Executive Creative and Director of Contagious London said “Stroke is an absolutely awful disease that deserves more attention from the public. We’re looking forward to developing a stand-out campaign and bringing the great work of the Stroke Association to the fore.”

Jim Swindells, Director of Fundraising at the Stroke Association, said:  “Every three and a half minutes, someone in the UK has a stroke. Yet too many people believe it will never happen to them. Contagious London has done some great charity work and has a proven track record. We’re really excited to be working with them on this as we take stroke to a new level of awareness.”

Contagious is also to take Charlie Bighams - purveyors of delicious meals for two - into the realms of TV advertising, having been appointed as their first advertising agency.

Charlie Bigham’s move into TV follows annualised sales for the brand topping £25m (+30% YoY) and Charlie Bigham’s meals listed in an ever growing number of stores across the UK (up over 40% YoY).

Paul Weiland, Founder, Executive Creative and Director of Contagious London said “Charlie Bigham’s is an absolutely outstanding brand and we’re excited to take them on TV for the first time. Charlie is so passionate about the food he produces and this is something that we want to reflect in our campaign. The quality of his food deserves quality work.”

Charlie Bigham commented on the appointment by saying “It is fantastic that our food is now available in lots of stores, and what better way to spread the word then to share our story on TV.  We’re really excited to be working with such a creative and recognised producer, helping even more people to discover our food across the UK."