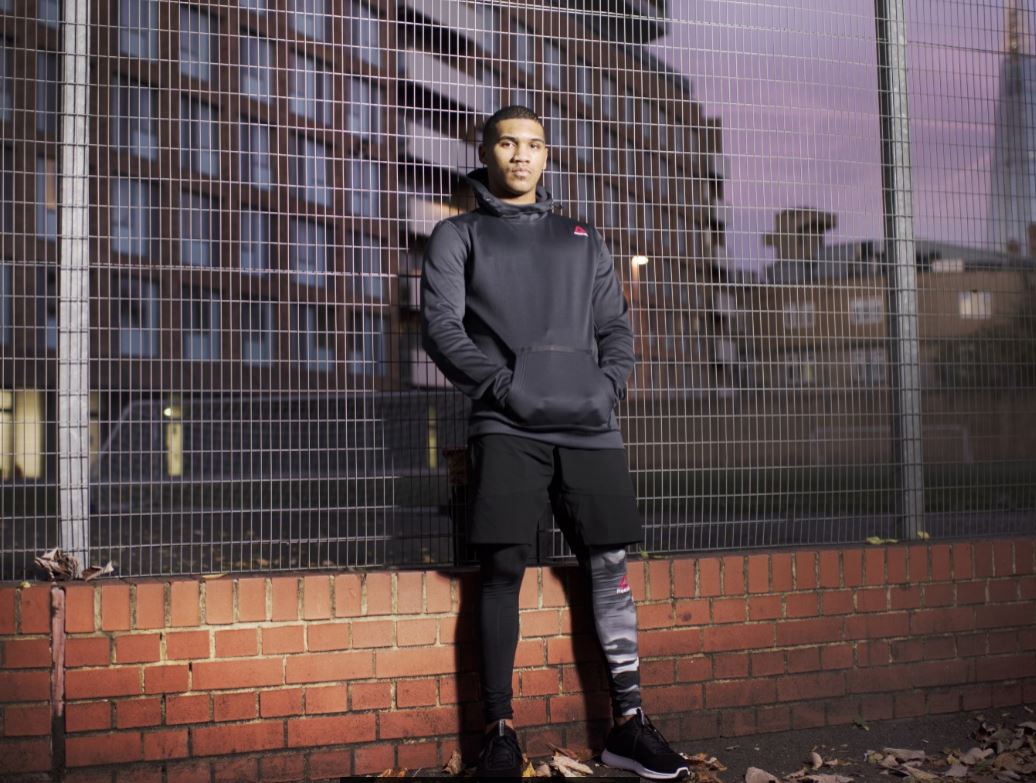 Reebok has unveiled their new Spring / Summer ‘17 Men’s Training Range, fronted by up and coming boxer Conor Benn in his first campaign since becoming a Reebok Ambassador last year.

Undefeated fighter Benn models the new range, a one series collection characterised by innovating technologies and sleek silhouettes, in a series of striking images – which will appear in Reebok FitHub and DW Sports stores across the UK – and a short film shot in South London.

The film, directed by RSA Films' Gray Hughes, showcases Conor’s impressive athleticism and gives an insight into his mental determination as he continues to make waves in the boxing world, stepping out of the shadows of his father, the two-weight World Champion Nigel Benn. Light-welterweight Conor has recorded wins in all six of his professional fights to date, including four knockouts and appearances on the undercards for Anthony Joshua, Kell Brook and Carl Frampton. 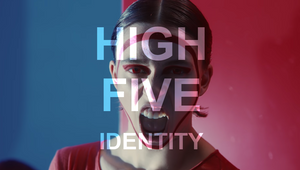 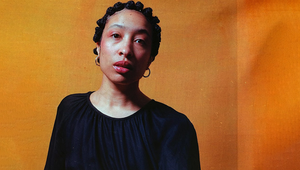 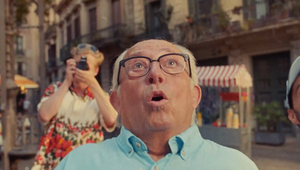 There's a Word for That - Turf War 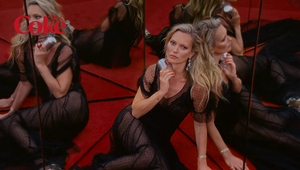