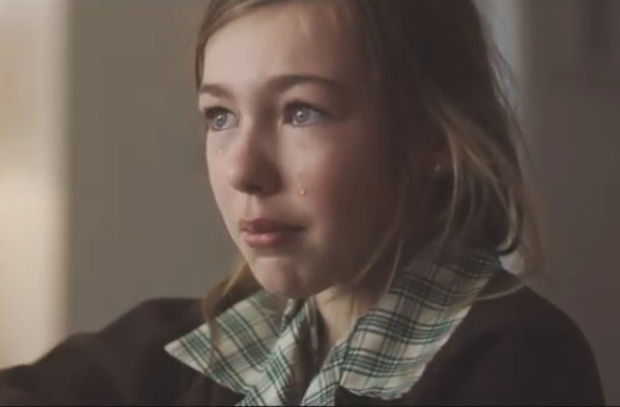 Leading Australian life insurance specialist TAL celebrates the humanity of Australians’ scars in a new campaign via BMF Sydney that positions the brand as a ‘Human Insurer’.

Nothing contrasts human fragility with strength better than our scars. They are something we all have, but each one is personal and tells an intimate story of an injury or illness that we overcame. They shouldn’t be hidden away. They should be worn with pride. A sign of a life lived.

Says BMF ECD Alex Derwin: “This campaign has been a labour of love for everyone involved. There’s a fine line between sentiment and mawkishness, and I think we hit exactly the right note. I’m so proud of the outcome and it goes without saying that we couldn’t have done it without an industry leading client, our exceptional production partners, and one of the most talented directors in the business.”

Ant Wilson, TAL general manager of brand and communications, hopes that the campaign will broaden Australians’ understanding of the services TAL offers. Says Ant: “Our products and services support customers during some of their most difficult times and this is an important conversation to have. This campaign recognises that when you live your life to the fullest, life will leave its mark on you – and in these moments we partner with our customers to help them get back to the very best version they can be.”

The TVCs will be supported across digital, social and out of home through an integrated media approach developed by Spark Foundry.