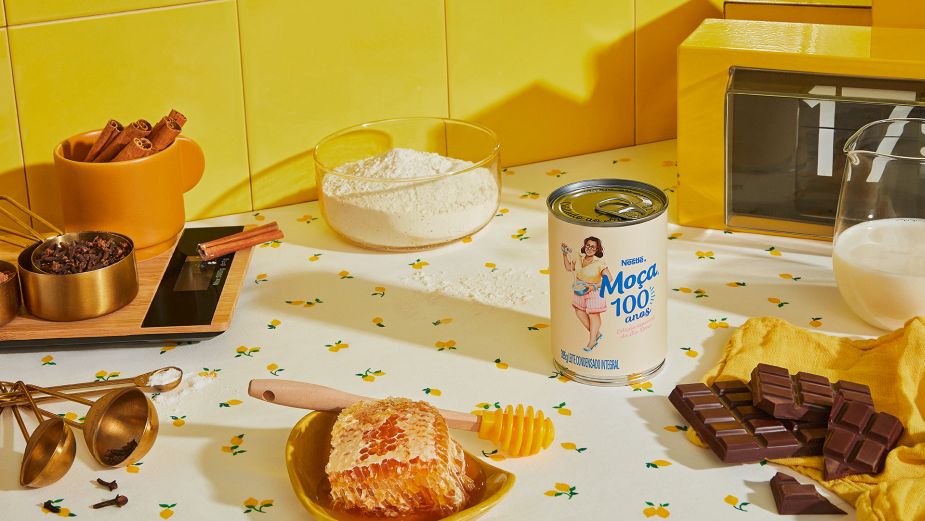 As part of the celebrations of its 100th anniversary in Brazil, condensed milk brand Leite Moça will use the space on its cans usually reserved for the iconic milkmaid to tell the sweet stories of six Brazilian women. The initiative is part of the campaign '100 Years of Leite Moça. Everything that can go right will go right', created by FCB Brasil. Dona Sônia, Bia, Gabriela, Angela, Tia Bena and Terezinha with her daughter Amanda will be the new protagonists for Leite Moça. The special edition of the cans was illustrated by Débora Islas, and will hit shelves in June.

Milkmaid condensed milk first arrived in Brazil in 1890. It was locally rechristened Leite Moça in 1921, when Nestlé opened its first factory in the country. The name was spontaneously given by consumers, inspired by the milkmaid figure that has been featured on the cans since the very first edition.

"For the first time ever, we replaced the milkmaid on the can with real women who helped build this brand that is so beloved by all Brazilians. We are telling stories of personal transformation and growth achieved by using the brand as an ally in both culinary and confectionery. This way we are paying tribute to Leite Moça® and to the women who are part of its journey," says Renata d'Ávila, FCB Brasil CSO.

After an extensive survey conducted by journalist Adriana Terra, 100 stories of Brazilian women were chosen for the tribute. In addition to the six stories featured on the cans, all of the stories will be told on Leite Moça social networks, showing how the brand has influenced so many lives. 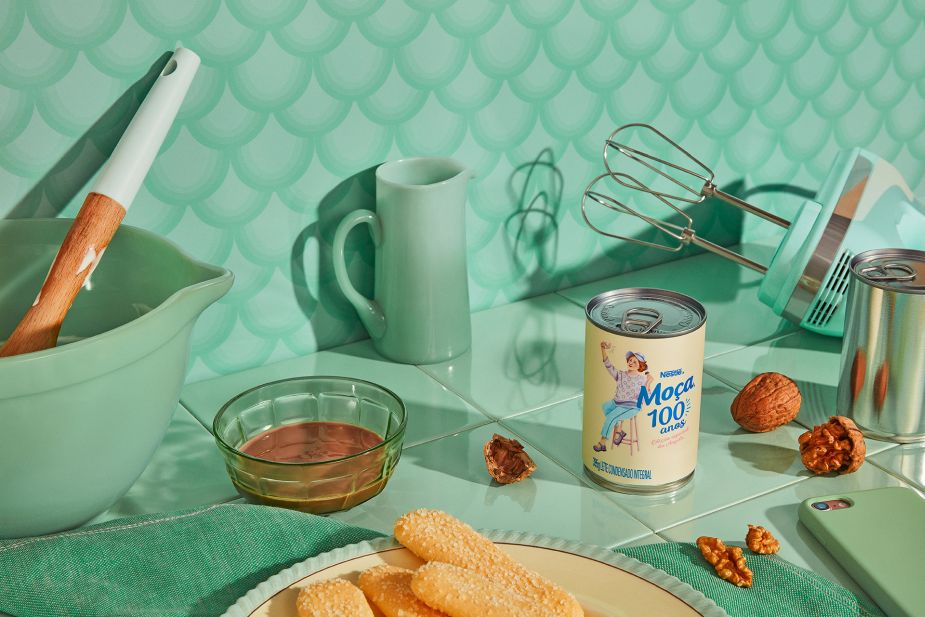 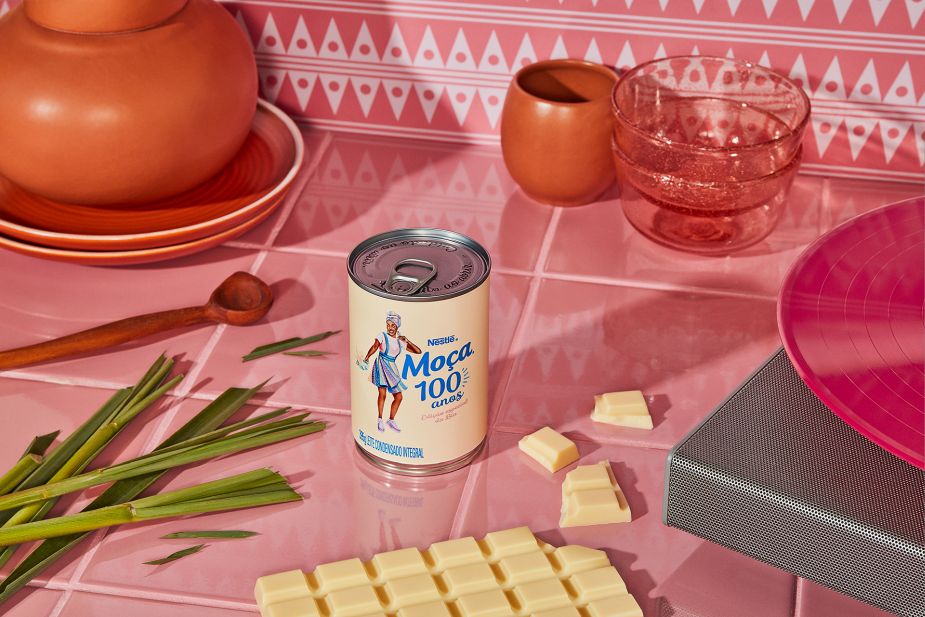 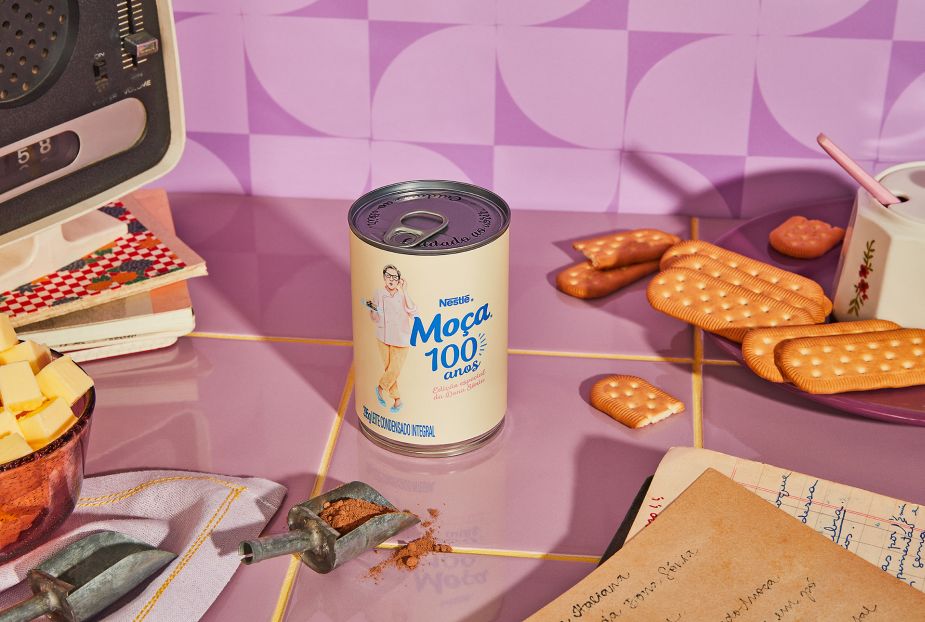 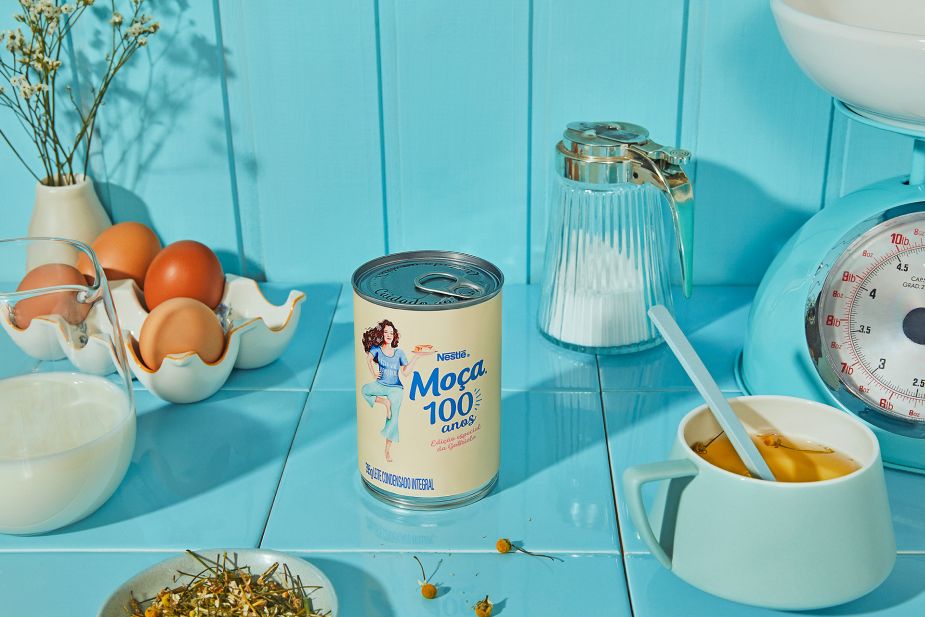 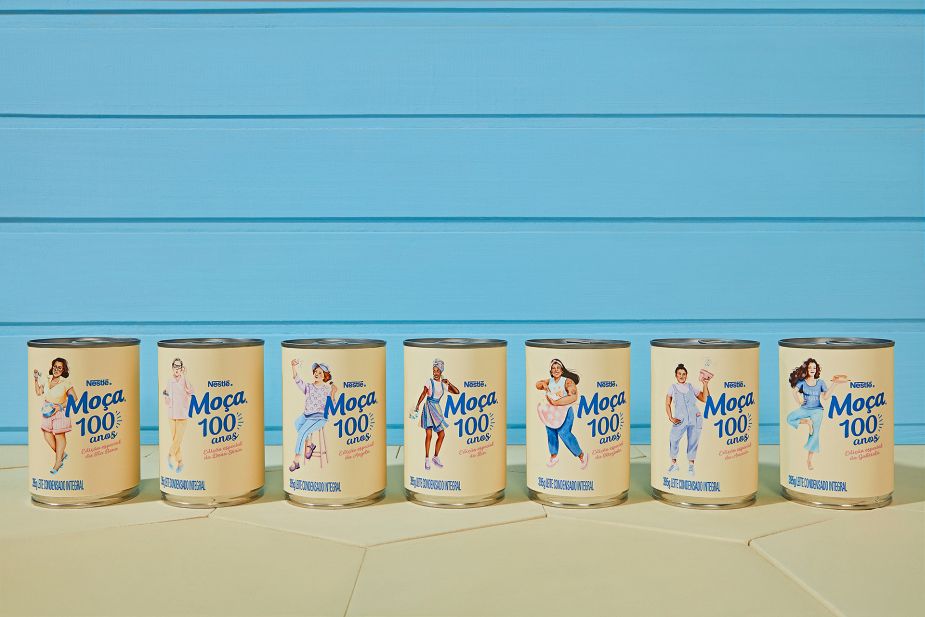