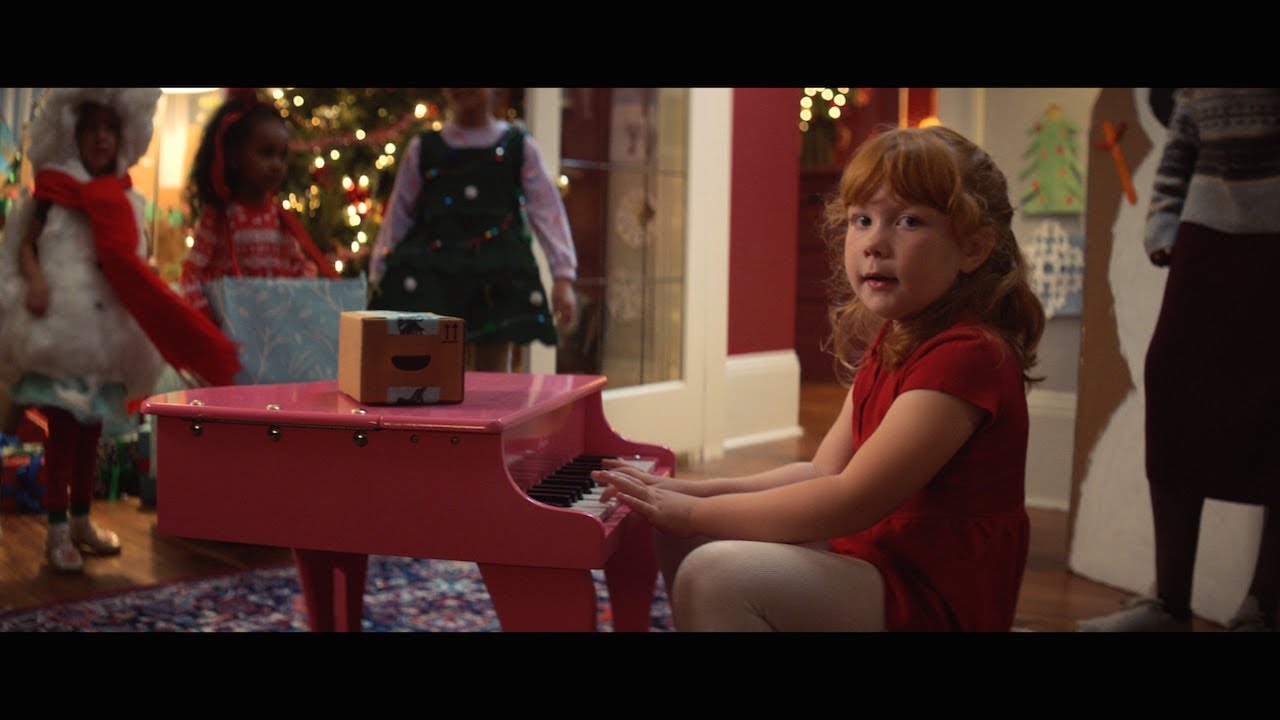 Working in collaboration with Jay James, Luke Fabia and the team at Soundtree, Nick was musical director and arranger for the multiple spots, rolling out globally over the next two months.

Directed by Academy Award nominee Henry-Alex Rubin through Smuggler, and created by Lucky Generals, the campaign sees the return of Amazon’s iconic singing boxes for a third year, soundtracked by a new version of the much-loved Solomon Burke classic 'Everybody Needs Somebody'.

The ad features on-camera performances from delivery staff, families, friends and strangers, ending with a driver returning home to be greeted by her loved ones, recorded on shoot at multiple locations across Canada.

Nick’s long list of collaborations with Soundtree include most recently Pride London: Over The Rainbow, directed by Billy Boyd Cape, which was awarded a D&AD Yellow Pencil this summer.