Davies strengthens the female force behind the team at the cross-pacific sound studio. 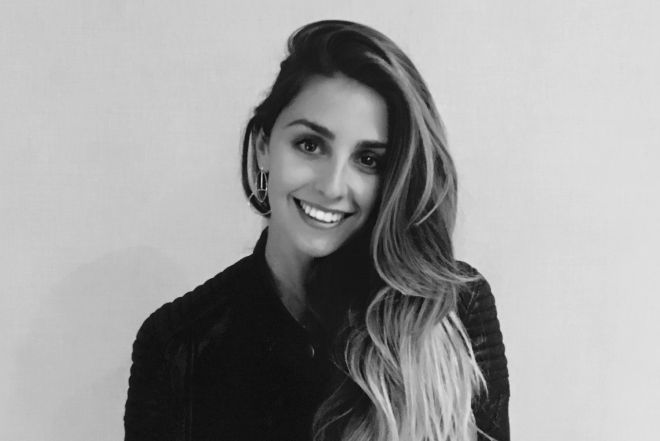 Cross-pacific music and sound boutique Nylon Studios, with offices in NYC and Sydney, has signed composer Lydia Davies for global commercial representation. Davies is a talented composer and pianist whose emotive compositions have been seen in major film trailers including a thrilling and sumptuous track for Warner Brothers’ highly anticipated live action feature Wonder Woman, which earned a nomination for a Golden Globe Trailer Award for “The Best Fantasy Adventure.” She also crafted the original music on the trailer for Walt Disney’s Beauty and the Beast, which smashed box office numbers with over $1 billion worldwide gross.

On the heels of industry initiatives such as Free the Bid and the 3% Conference that have sparked conversation about the lack of gender diversity in advertising, Nylon Studios has upheld and strengthened its force behind their long-time mission to champion female talent in the sonic realm of advertising. The signing of Davies further instils the studio’s female-led culture, with its NYC studio being led by Executive Producer Christina Carlo and Executive Producer Karla Henwood at the helm of its Sydney Studio.

“We’re always looking for emerging talent to continually strengthen our composition team. Globally, Nylon has a unique creative offering, so we carefully handpick composers that not only have outstanding ability, but the skills to craft music that tells a story. I’m extremely excited Lydia will be joining our team, yes because she’s female, but more importantly because her work has incredible merit,” says Australian EP Karla Henwood.

Davies’ flair for crafting emotive soundtracks can be seen in her colourful and beguiling work for dynamic film trailers and commercials. She has also created cinematic tracks for such top clients as L’Oreal, New Balance, MTV, Hugo Boss, among many others.

“Diversity has always been ingrained in the Nylon culture and we pride ourselves in having a strong group of women at the helm of both our New York and Sydney studios,” notes Global Executive Producer Hamish Macdonald. “Lydia has such a natural talent for composing emotive tracks for all kinds of content and we are excited to have another female creative voice join our team to offer a new perspective to our global slate of projects and clients.”

Australia-born Davies is a classically trained pianist who studied at the Yamaha Music School from age five, rapidly elevating to the school’s exclusive composition program at the ripe age of six. Her perfect pitch and innate talent for music composition earned her a number of music scholarships and music and songwriting awards. After earning a degree in Arts, Media and Communications from Melbourne’s Monash University, she made her way to the U.S., studying Film Composition, Film Scoring and Music Composition at Boston’s acclaimed Berklee College of Music.