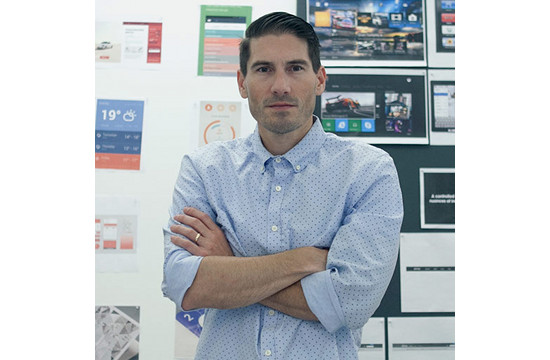 Maybe it’s because I‘m used to the constant change of the digital landscape, or perhaps it’s advertising traditionalists clinging to the past. Whatever the cause, the annual Cannes Lions Festival, where we ‘creatives’ go to bask in the Mediterranean sun and try not to pull any muscles patting ourselves on the back, has become a bit chaotic as an awards program. Categories overlap, while others are so vague as to be meaningless. Cyber, anyone? Like the best creative work today, the award categories themselves - along with the criteria for winning them - should be simple and direct. Less is always more.

Admittedly, running campaigns in today’s fragmented world can be anything but simple. As has been well documented, the convergence of mobile everywhere, geolocation, data and social allows brands to reach specific users wherever they happen to be. But often they are everywhere at once, and too many marketers try to please everyone in all of those channels, complicating the work. Or they attempt to reach everyone instead of the niche that makes the most sense. Alternatively the best efforts are those in which simple, strong creative work is integrated seamlessly across multiple channels, with individual platforms complementing, rather than duplicating - or worse, contradicting - each other.

Take the amazing ‘Magic of Flying’ dynamic billboard that British Airways installed in London. Using transponder data and high-powered antennas, the billboard displayed information about planes flying overhead - flight number and origin/destination - in real time. An old-fashioned advertising channel - the billboard - combined with modern tech to drive a social and online campaign boosting the airlines’ extensive list of destinations. But here’s where I’m scratching my head: at Cannes, the campaign was nominated (and deservedly won the Grand Prix) in the ‘Direct’ category.

The overall problem with categories like this is that they’re channel-specific - and focusing on single channels is not how great work is made anymore. While technically, yes, a billboard is ‘direct advertising’, this one was so much more than that. The billboard’s hashtag #lookup also qualified it for Cyber category, and as a billboard, the campaign also qualified for Outdoor. A digital installation that integrates with other channels to drive awareness and traffic online is the essence of a modern, seamless campaign. But the Cannes categories are inadequate to reflect that. So in the end judges are comparing apples to oranges in a completely different fruit category.

The truth is that today’s best campaigns - and there are so many, as was evident in Cannes this year - transcend such silly and narrow categories. They work on multiple levels and reach people in different ways. Let’s throw out ‘Cyber’, ‘Innovation’, ‘Product Design’ and ‘Traditional Design’, to name just a few - which could encompass many, if not all, of the best work - and instead replace them with awards for craft. Why not just one or two criteria: say, ‘Creativity’ and ‘Effectiveness’.