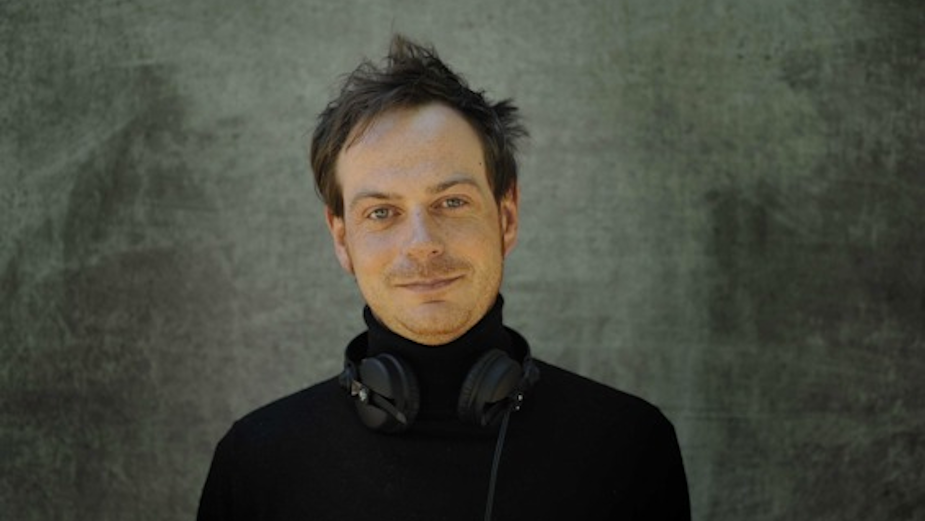 CoMPANY Films has added documentary director Sam Hobkinson to their roster. The announcement was made by executive producers Richard Goldstein and Ron Cicero. Hobkinson is best known for his highly regarded documentaries, the latest being 'Fear City,' a three-part Netflix Original Documentary series rated #1 in the US, Canada and Ireland.

Sam is currently in post-production on a feature doc titled, 'Misha and the Wolves' that will premiere at Sundance 2021 in the World Documentary Competition. “It’s a passion project that I have been working on - on and off - for the last five years,” he says. “We just started filming when the pandemic hit, so it’s a miracle that it exists at all.”

Cicero contacted Sam Hobkinson after viewing 'Fear City,' a documentary chronicling the take-down of New York City’s five mob bosses in the 70’s. “Sam (Hobkinson) has a very precise, composed, cinematic, beautifully art-directed style that is well suited for commercial and branding work,” says Cicero. “It separates his work from other docu-style approaches. Sam relishes the challenge to take the narrative into the short form of commercial spots.”

Adds Sam: “To be able to use my style in short sharp bursts of narrative or pithy, witty character observations in the commercial world is very attractive to me. My documentaries often present the real as hyper-real, and I feel commercial work will allow me to push that further.”

“More than anything, a strong story that twists and turns and an emotional resonance are key,” says Sam. “Oh, and fantastic characters. Finding all in the same true story is a tricky thing to do. Ultimately a body of work is a mixture between what you pursue and what comes to you so mine can look a bit widespread in terms of theme. The projects that I have actively pursued and become passionate about have a few linking themes. My other docs, 'The Love of Books,' 'The Hunt for the Boston Bombers' and 'Fear City' are all panoramic stories of cities at the most dramatic points in their history, told through characters who experienced them. “Treasures from the Wreck of the Unbelievable” explores themes of belief and myth- making which have attracted me to other projects.” 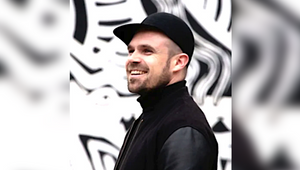 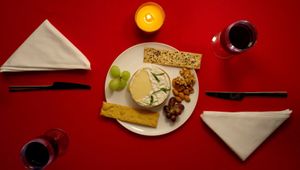 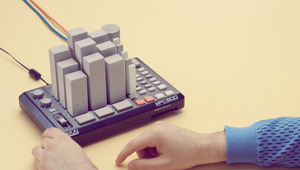 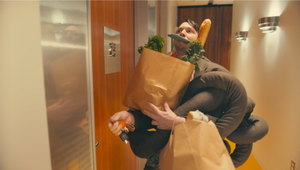