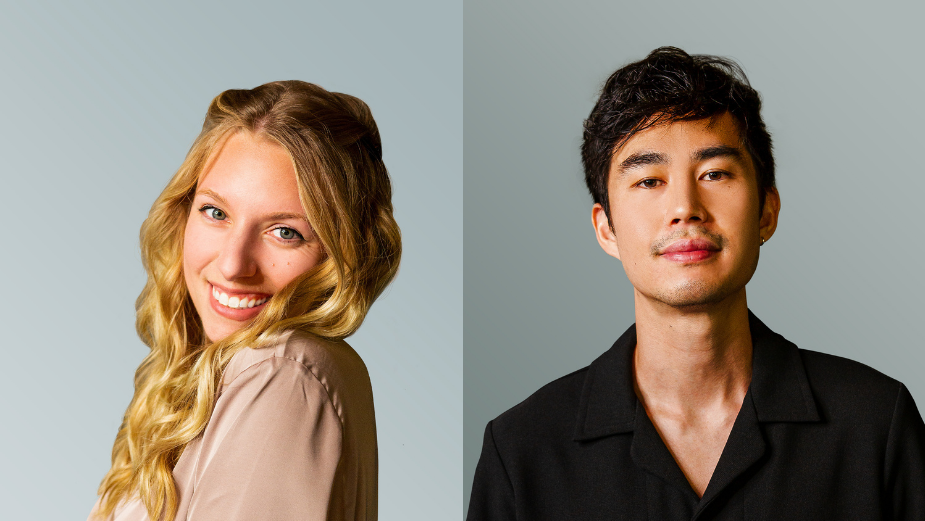 The hires reflect Compadre’s prolific growth since co-founders Robert Blatchford and Chuck Carey opened shop four years ago, along with an impressive run of recent work that includes a cross-promotional spot for The Batman and ESPN’s SportsCenter, a brand refresh for DirecTV, and more for Disney+, Facebook, Netflix, Paramount+, and the NFL Network.

“We’re thrilled to welcome Sean and Tamara into the Compadre family,” remarks Blatchford. “They are seasoned producers whose profiles align perfectly with where we are now and where we are headed. From entertainment to tech and consumer brands, their impressive portfolio of clients and campaigns speaks to their experience and versatility. They also bring valuable experience in the digital space, where we are increasingly helping brands engage consumers through digital storytelling.”

Maekawa joins Compadre following a tenure at Hook, where he most recently served as Executive Producer, working with such clients as Amazon, Mailchimp, and Google. For the latter, he spearheaded the FWA Award-winning “Life of Your Code” interactive experience. Before that, Maekawa was a digital/social producer at Ignition, where he produced Clio Award-winning campaigns for theatrical and home entertainment releases for ABC, Sony Entertainment, Warner Bros., ESPN, and more. He brings a tactical awareness to his role as a producer, stemming from the Hawaii native’s formative years watching his father run a production company, followed by film studies at USC, and early career experience working on film and commercial production sets.

“The way Robert and Chuck have structured how strategy and creativity come together at Compadre – and their vision for building on it – is what excited me,” remarks Maekawa. “It’s no wonder they're producing so much great campaign work. I look forward to bringing my critical mindset into the fold to help the team and their clients bring the next big idea to life.”

A Bosnian refugee who was raised in the US South, Gavric brings a distinct worldview to her profession, where her “island” is organizing teams, fostering creativity and collaboration, and nurturing client relationships with tact and transparency.

“As someone who is a big fan of the arts, and bringing processes and insights to execution of campaigns and creative projects, Compadre is an agency that speaks my language,” concludes Gavric. “I love that they see the brand as a whole, not just a one-off project. To do this well, you have to listen and navigate a lot of personalities, which is my favorite part of the job.” 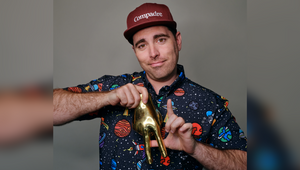 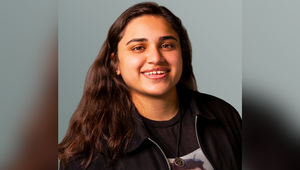 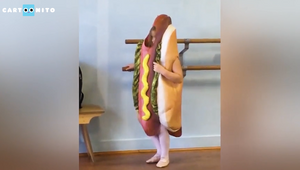 Preschoolers are Let Loose in Heartwarming Campaign for Cartoonito 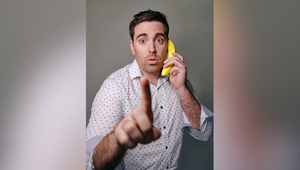