Brent was previously a producer at the agency 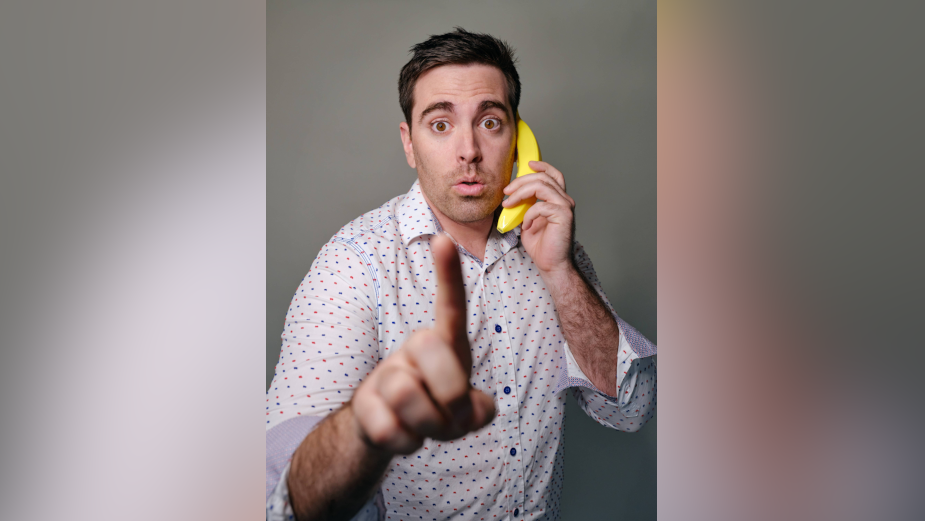 Creative marketing agency Compadre has promoted Brent Lang to director of business development. Brent was previously a producer at the agency, a role he’s held since its launch in 2019. Under his new title, he will be responsible for identifying and developing opportunities for the agency’s core capabilities in brand strategy, marketing, design, and production for clients in entertainment, technology, health & wellness, sports, and beyond.

“With his deep knowledge of production, great people skills, and incredibly positive attitude, Brent is the perfect fit for this position,” says Robert Blatchford, Compadre co-president. “Not only does he have a tremendous understanding of the nuances of our business, but also the big-picture needs of our clients, as he is constantly problem-solving and finding new ways to add value to what we can achieve as an agency.”

“Being a part of the Compadre team since we launched and helping build this agency from the ground up has been a rewarding experience,” adds Lang. “It’s like witnessing an entire city being built -- and there's still a whole new world around it to explore as we look to push the branding and marketing initiatives of our clients into the future.”

An experienced producer in film, TV, and commercial production, Lang joined Compadre as a producer in 2019 after working in the art department at ABC Studios on the network drama series “Grand Hotel.” Prior to that, he was an associate producer at Digital Kitchen, where he was part of the team, along with current Compadre Head of Production Jessica Garcia-Scharer, that built and maintained the AT&T U-verse brand, and produced much of its original content.

Brent started his career as a production coordinator for everything from TV shows like 'GLEE' and 'VEEP' to Happy Madison movies, including 'Grown Ups 2,' and 'Just Go With It.' A student of the famed Groundlings Theatre & School, he also writes, directs, and produces his own indie films and content with his brother.

“My improv background prepared me well for this role, as I take a lot of pride in navigating the challenges that come with this industry,” concludes Brent. “Whether it’s a quick pivot in the creative or managing new timelines, I always try to keep a smile on my face and make the production process smooth and enjoyable for everyone, because how you get there and the relationships you make along the way are equally as important as the end product.”