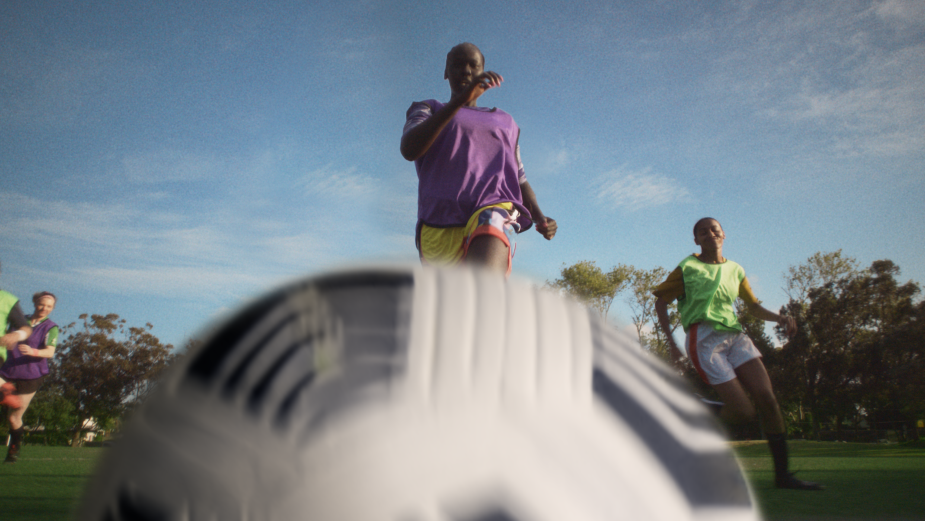 Commonwealth Bank have refreshed their long-running support for Women’s cricket with a new campaign for the upcoming summer, 'The Game Changers', incorporating their recent sponsorship of Women’s football and The Matildas.

'The Game Changers' aims to champion both elite and grassroots female cricketers and footballers, who through their skill and passion are moving the game forward and changing it for the better, ensuring that women are better represented in sport and getting their achievements properly recognised.

The campaign not only features high-profile athletes Ellyse Perry and Sam Kerr, but also women and girls who live and breathe the sport at a grassroots level - Anyier, Dharmini, Evie and Zoe.

Commonwealth Bank’s general manager of brand and sponsorships, Dianne Everett, said: “Our long-standing support for women’s cricket coupled with our new sponsorship of women’s football has helped us understand the importance of creating equal access for players of all ages, genders and abilities to participate in sport. We are proud to support Australia’s future game changers through women’s sport from grassroots to elite levels. Our commitment to two of the country’s favourite sports will further inspire women and girls to be active and play a game they are passionate about.”

The dynamic and empowering Hero 30-second TVC features a music track by local artist Sampa The Great: ‘F E M A L E’, showcasing the women’s authentic talent and how they are game changers in their field. The campaign will also roll out various 15 and 6-second cut downs with specific football and cricket focuses for TV and OLV, extensive large and small format OOH buys, digital assets and in coming weeks, social assets that showcase the stories of our grassroots talent in depth.

“When I was growing up, it was rare to see anyone like me catch or kick a ball. There weren’t many women in sport on TV. CommBank’s renewed support of women in sport is not only important because it makes transformation possible now, it’s vital because it allows future generations to watch these game changers on-screen and imagine the possibilities for themselves,” says Mandie van der Merwe, executive creative director at M&C Saatchi Group AUNZ.

Commonwealth Bank’s support for Women’s Cricket for more than 20 years has provided countless more opportunities for more girls to participate in the sport, and their new partnership with Football Australia makes them the largest supporter of women’s sport in the country. The bank has worked with Cricket Australia to help grow the women’s game across the entire pathway - from community all the way up to the Australian team. In the past five years, the investment has been particularly transformative, supporting the role models who inspire young girls to pick up a bat and ball, along with the clubs who nurture their progress.