Common People Films Launches Directors Cut of 'We Made It' 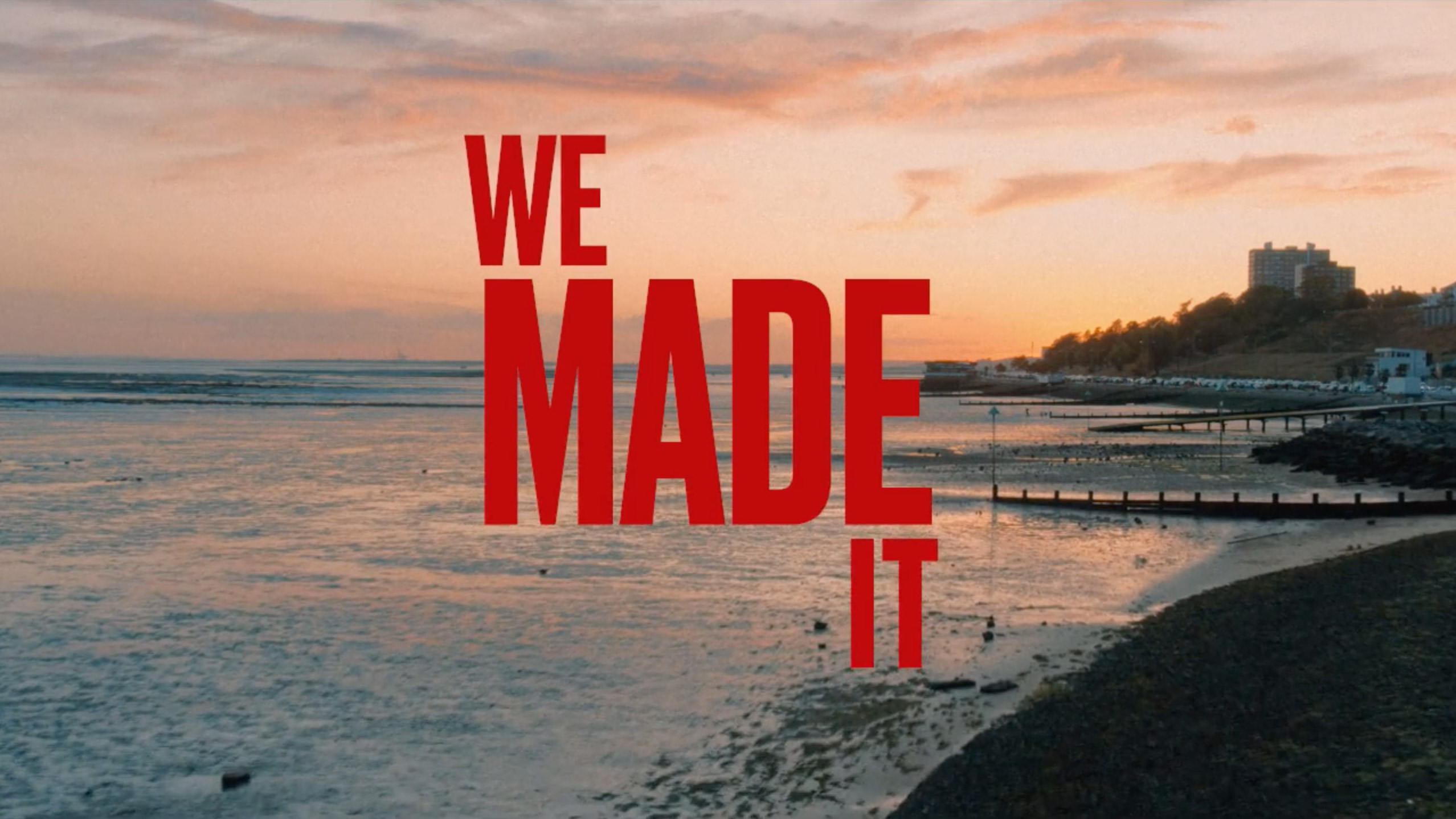 Common People Films (CMN PPL) have recently undertaken a campaign of multiple music videos for the solo project of Louis Tomlinson, also of One Direction and SYCO/Sony Music and Seven 7 Management.

CMN PPL worked with one of their rostered directors Charlie Lightening due to his work with Liam Gallagher including his recent biographical film ‘As it Was’. Louis had grown up with Oasis and his love of indie music led him to Charlie.

The commission came from Mike O’Keefe, VP creative, Sony Music Entertainment. The idea was to shoot four music videos where the first three are all connected. Charlie set out to create a short film with engaging characters that blend into Louis’s time on screen. It was a story Charlie developed and then brought in the help of LA-based writer Conor Walsh to drive the intrigue of the short film even further.

“We thought it would be different and cool to link the three videos together. It was something that hadn’t been done before and Charlie and the CMN PPL team delivered a great story” said Alice Frost, marketing director at SYCO.

“The first two videos were shot back-to-back across two days, six locations and covering over 100 miles. We missed a key sunset shot at the end of the first day which we had to do as a pick up which ended up becoming incredibly difficult. It was a cliff jump at sunset but due to the tidal movement, the tide was always out when we needed the right light so we ended up going up to Anglesey for the final shot. Charlie really wanted an underwater scene which added another pick-up day so all in all, we wrestled with this from day one but the results are amazing - a great piece of work and a fantastic vision by Charlie”, said Tony Roberts, executive producer.

Charlie Lightening said: “It was amazing to be approached by Louis to visualise a story over three promos with a fourth video to also to be aware of. I think it's quite rare to be able to work on something like this, and I was really eager to make this happen.

"On meeting Louis we really got on so I knew it would be a great project to work on. Visually we wanted this to be as cinematic as possible and thought about the colour pallet. As ‘Kill My Mind’ was the first, the red look was really important to set the tone.

"Being able to work so closely with my DOP brother Dan Lightening, it meant he could bring the cinematic vision to life. Shooting on anamorphic lenses and using steadicam AR was also imperative to bring this to life.

"As we shot the three promos over three months it meant the story could grow and move organically, so we could see the fans reactions from each and tweak each narrative as we went from promo to promo.

"I'm really pleased with how they all came out, and it was so great working with Geoff Bell, a real gentleman and professional, he brought a lot to the table. As did Joe and Miki our leads, it was a great project to work on and see develop as we moved forward.

"I especially want to mention the ‘Walls’ video, and through working closely with Louis on the three previous promos, as well as the production team, it meant that we could all come together and make what I feel is a real stand out piece of work.”

The third and final part of the story, ‘Don’t Let it Break Your Heart’ included Geoff Bell, ‘War Horse’, ‘The Business’ and ‘RocknRolla’ who added real acting caliber on screen. Shot over four days with two days in Manchester, one day back in Anglesey and one day in Portugal, it was another huge effort with a crew that was constantly expanding and decreasing in size to keep within budget.

In order to make sense of everything, you have to watch videos back-to-back; ‘Kill My Mind’, ‘We Made It’ and ‘Don’t Let it Break Your Heart’, you realise that the first video is actually the end of the story. The final twist had social platforms going wild for the meaning. For the director's cut, the three videos were completely switched around to push the narrative stronger and make a ‘short-film’ rather than three music videos that inter-connect.

After the release of all three, the fourth and final video, ‘Walls’ which is also the title of the album, was shot in the Moroccan desert and is not part of the short film but focuses purely on Louis and his creative re-birth. The track is a beautiful biographical piece and the video had multiple set-ups and a variety of easter eggs for real fans which hit over one million views in under 24 hours.

Charlie Lightening is on the CMN PPL roster for music videos. CMN PPL are a two-year-old forward-thinking modern-day production company, founded by Ramy Dance and Tony Roberts and they have varying projects in development. 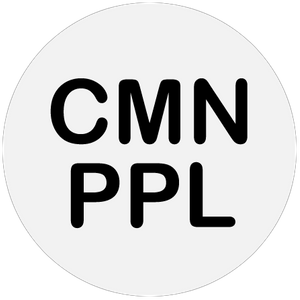 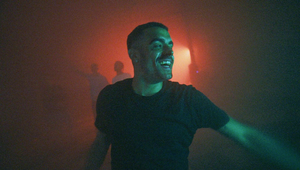 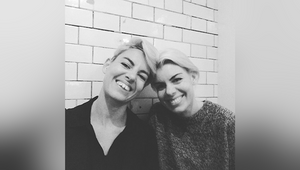 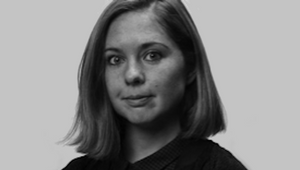 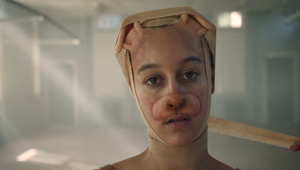 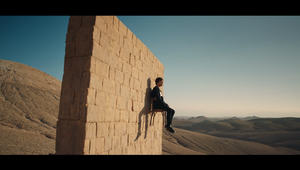