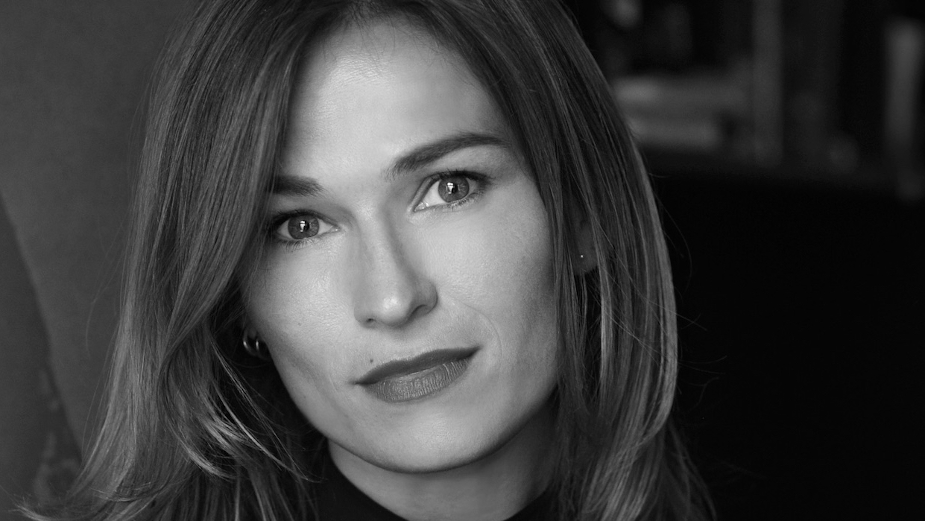 The film was shot with an international team in a 70s Soviet villa in Lithuania, a perfect location for the project. They kept the production storyline simple, with the artist portraying the split personalities of a player and a hunter chasing each other in the haunted house, working with the lighting to emphasise the beautiful architectural forms of the interior.

Žanete Skarule: “The challenge for this project was the limited pre-production time and budget, especially taking into account our international team. However, I really admire Zebra’s work and his ambition and ideas for this track, so it was a great motivator to find a creative solution. Of course, nothing would have happened without my talented and dedicated crew. Magic cinematography by Jurgis Kmins, who spent hours shooting under the freezing water, and some masterful editing by Tianés Montasser”.

Tony Roberts, founder EP, Common People Films “Žanete is a relatively new addition to the roster so we’re thrilled she’s won this award with her first piece of work. She’s an absolute delight to work with and we’re very excited about what the future holds for her and CMN PPL Films”.