Born Licensing worked to secure the rights to use clips from Love Actually, Four Weddings and a Funeral and more 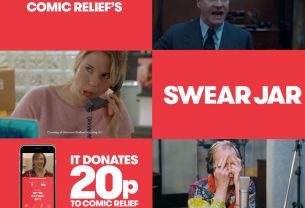 The Comic Relief Swear Jar app was nominated for a total of 9 Lions, receiving nods in the following categories:

The campaign, developed by Grey London, encouraged people in the UK to donate to Comic Relief by clocking up swear words on the Swear Jar app.

To inspire the UK public’s best swearing, they featured some iconic swearing moments in movies and TV shows. Born Licensing helped them secure the rights to use clips from Love Actually, Four Weddings and a Funeral, The Late Late Show with James Corden, Bridget Jones Diary, The King’s Speech and many more.

In addition to the Lions, the campaign was a huge success with 100 million combined media impressions and 11k+ app downloads in the first week. This year Comic Relief raised an enormous £73.3m. 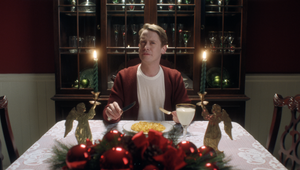 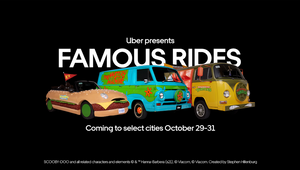