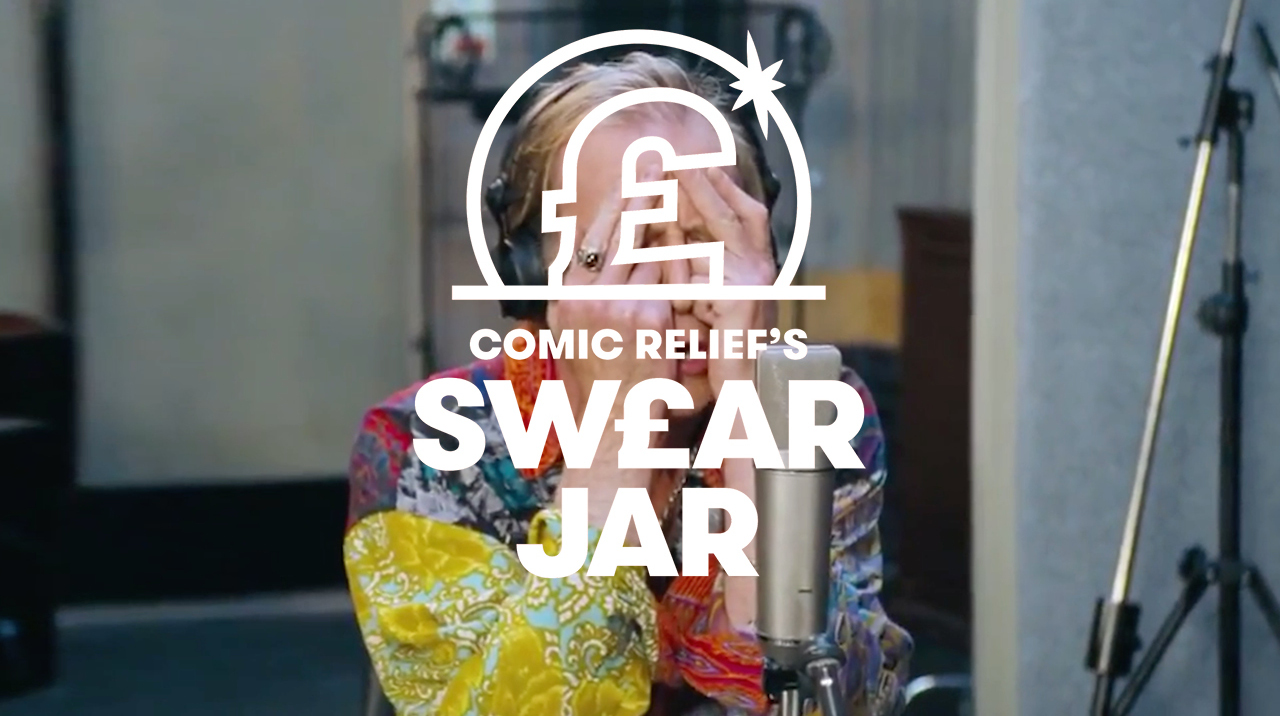 We’re used to turning our noses red for Comic Relief, but this year, the charity wants our language to be colourful.

Comic Relief will today launch the first digital swear jar – an app which uses voice recognition technology to turn the filthy words that come out of your mouth into cash for charity.

A modern take on the most traditional fundraising technique, the app is being launched with the support of celebrities including Ricky Gervais, Renee Zellweger and Bill Nighy

Celebrities will also be taking part in our very own Swear Jar Challenge. Rufus Hound will kick start the challenge today by swearing as much as possible in 20 seconds and nominating his celebrity friends to do the same.

Using the latest voice recognition technology from Google, when switched on, the Swear Jar app recognises when you or one of your potty-mouthed friends swear. We shit you not.

Make a donation and the app will identify and tally up your swears. At the end of the session you can see how you fare on the ‘wall of shame’ against other app users.

If you still have credit left, just start another session. Or if you reached your cap but you’re still not done, simply donate again.

And if you’re having a particularly bad day, to make sure you don’t donate your entire savings, an up-front donation limit keeps it in check.

With 42 swear words listed in the app, Brits will have plenty of opportunity to contribute to Comic Relief in a way never been seen before.

The app launches today on social media, with a hilarious montage of BBC bloopers and celebs swearing like troopers with their own colourful message of support

Richard Curtis said: “Comic Relief has always been irreverent. This is a really easy, fun way for people to get involved, while reminding us all to keep it clean, please.”

Download it now from the App Store or get it on Google Play to turn your dirty words into a good deed.