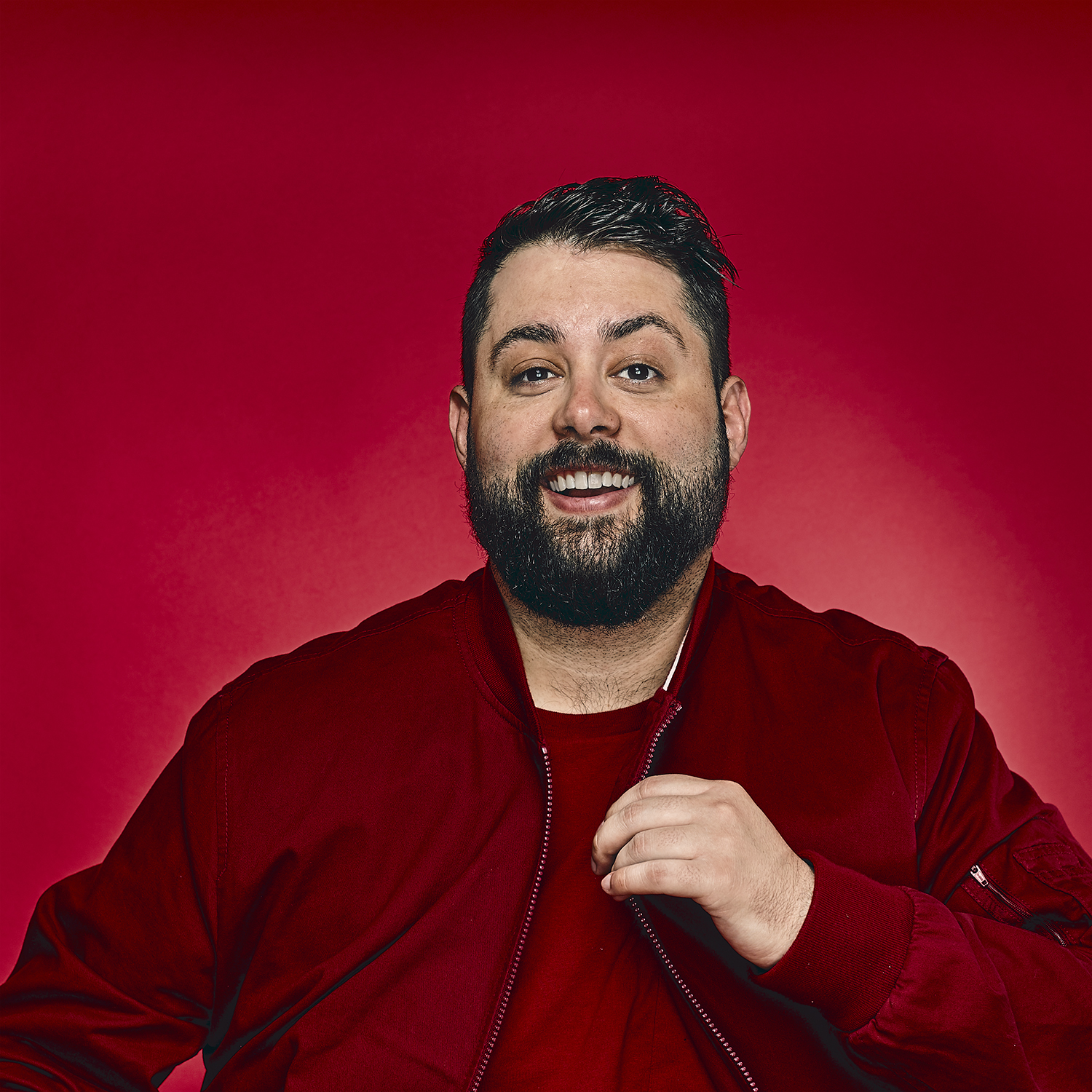 The NYC-based integrated production shop The Collective @ LAIR today announced the onboarding of comedy director Matty Fisher. Fisher’s vision for all things hilarious and wild, paired with his background as an editor and production company owner, translate into tightly-timed, well-executed and award-winning spots that have positioned him on LAIR’s world-class directorial roster.

Coming fresh off the heels of a feature in SHOOT Magazine’s 2018 New Directors Showcase, Fisher’s made a name for himself in the business of uncovering stories in unexpected places and the off-the-wall ways in which to tell them. Fisher’s first entry into the Doritos Crash The Superbowl contest placed in the top 5 and his augmented reality GPS-based, scavenger hunt app was featured in the Wall Street Journal’s documentary series, Start Up of the Year.

Integral to his ease with storytelling is Matty’s experience owning his own production company, at which he worked on over 100 industrials, commercials, and web-based videos with clients like Chevrolet, Southern Living and Lennox.

Currently, Matty writes and directs in New York City, where he’s developed and written multiple award-winning commercials and short films, including a Gold Movie Award for The Tale of the Norwood Dragon. At the end of the day, Matty’s on the hunt for funny, and funny’s what he’ll find. Previous clients include Verizon, Chevrolet, Suave, Simply and Zantac. When asked what drives his work, the answer was simple, ‘ I always want to leave the audience thoroughly entertained and happily surprised.’ Fisher continues, “I was drawn to LAIR for their great pool of talent. They have immediately given me a creative home and have already proven to be a resourceful team of collaborators . What more could a director want?!’ For more information about Matty Fisher and the content shop The Collective @ LAIR, visit ww.lair.tv

The Collective @ LAIR, 1 year ago 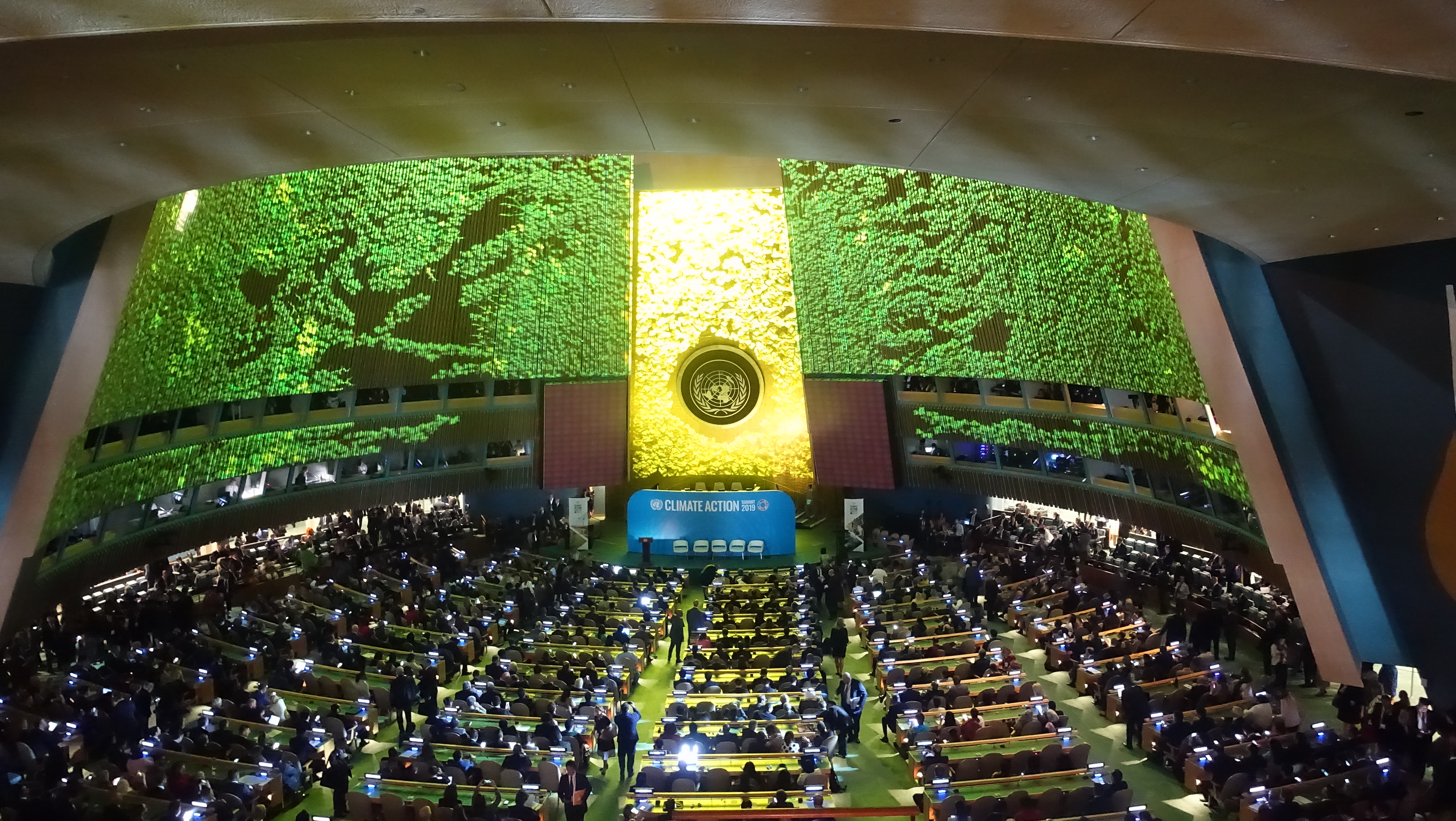 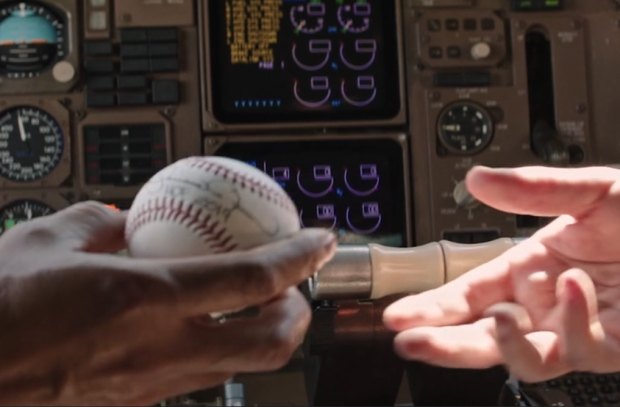 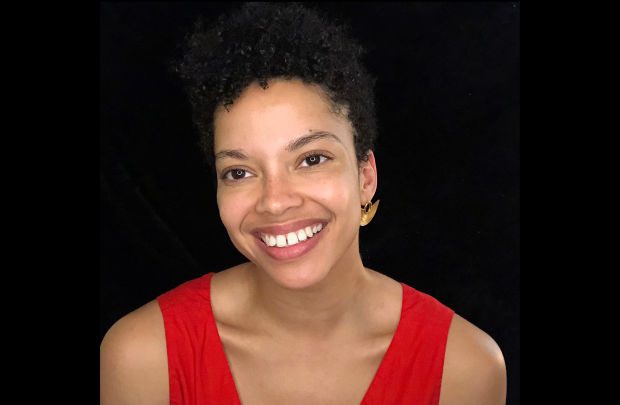 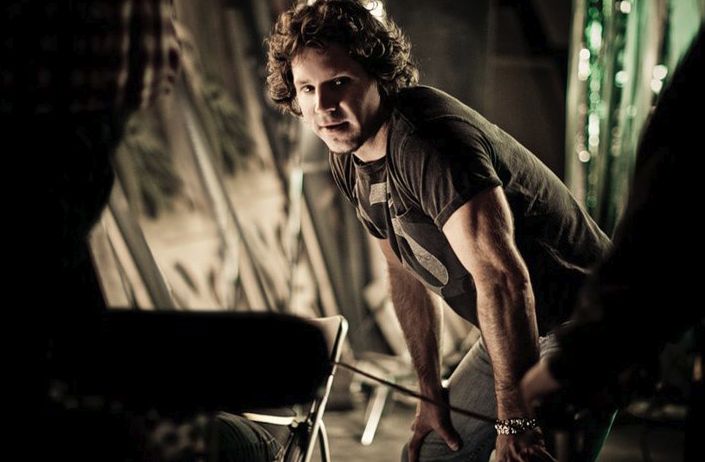 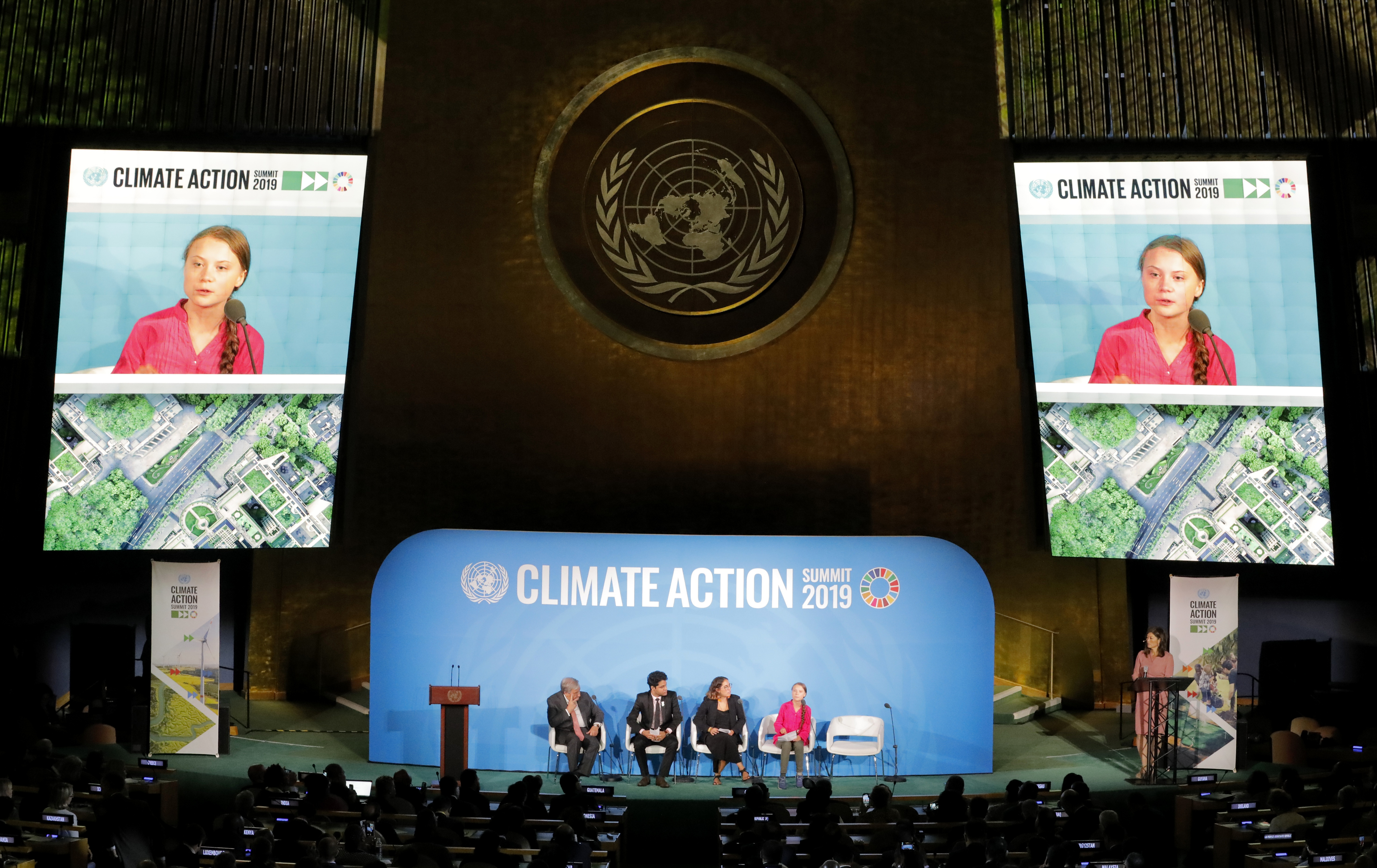 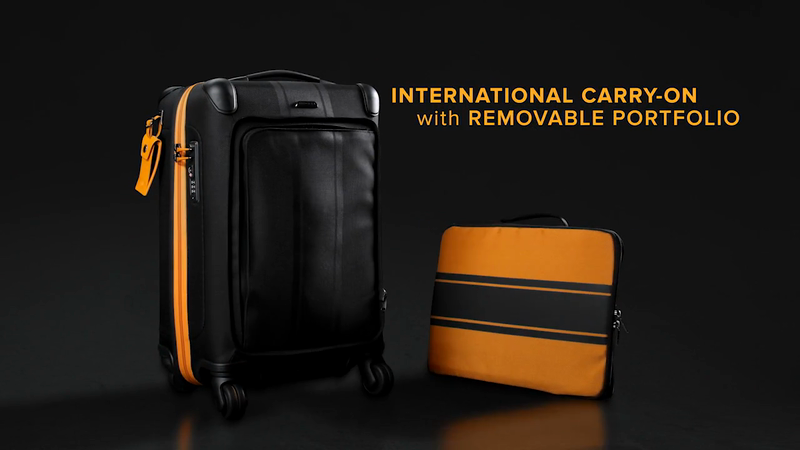 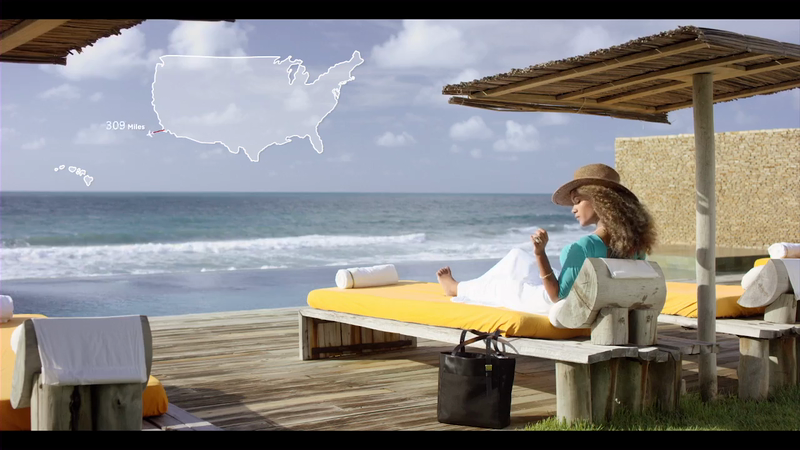